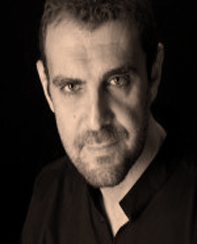 Javier Pelegrín was born in Madrid 1967, despite living in Murcia for a long time. He got a degree in Hispanic Philology for the University of Murcia and completed his studies in Paris and Turin. Currently, he works as a teacher in a Toledo’s high school. Co-written with Ana Alonso, he has published a fantasy and science fiction series  called La llave del tiempo (Anaya), translated to several languages. In 2008, also with Ana Alonso, he received the Barco de Vapor Prize for their book El secreto de If, published by SM Editorial. Other titles in collaboration with Ana Alonso as well are the trilogy Tatuaje (translated to five languages), La casa de muñecas (Oxford), the trilogy Yinn (of which two books have been released so far in Anaya), the series Agencia Salamandra (La Galera) and the graphic novel La ciudad transparent (translated into German and Portuguese, White Raven Prize of Bologna in 2012). 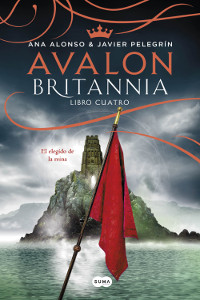 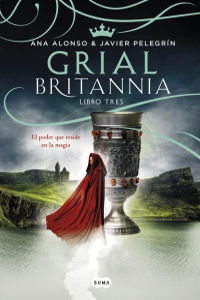 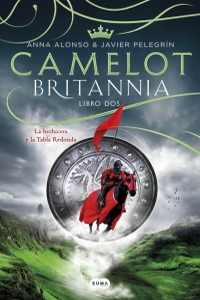 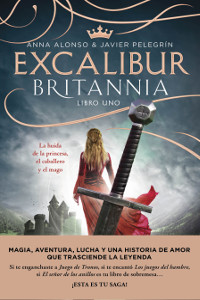 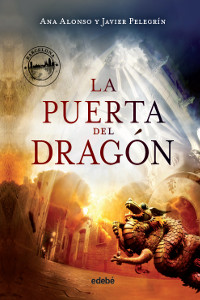 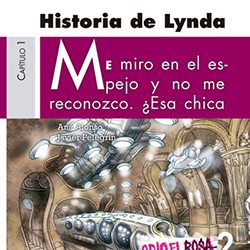 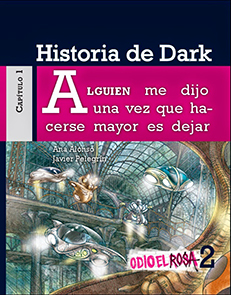 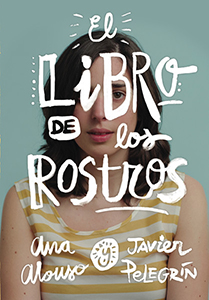 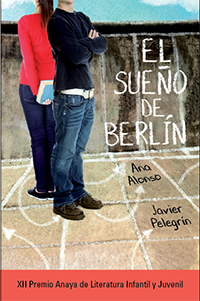 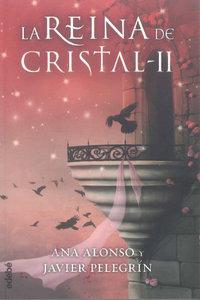 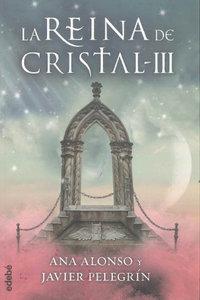 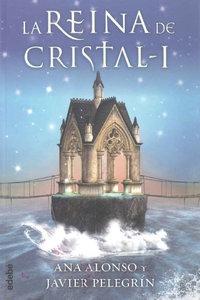 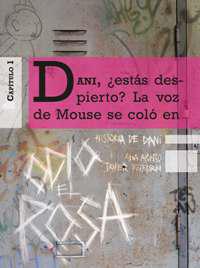 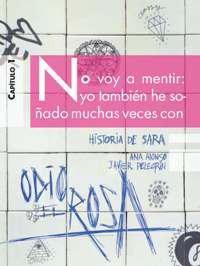 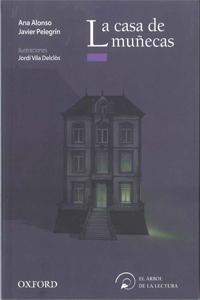 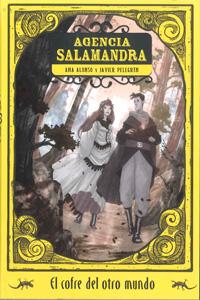 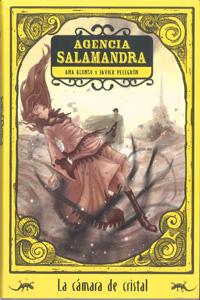 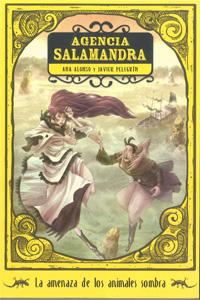 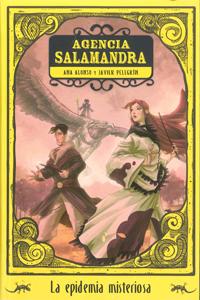 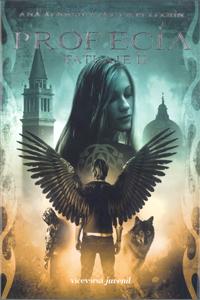 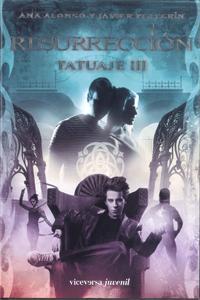 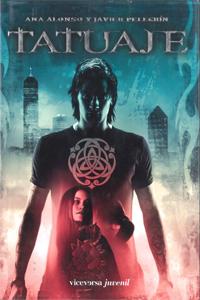 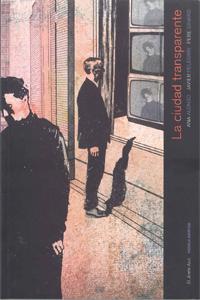