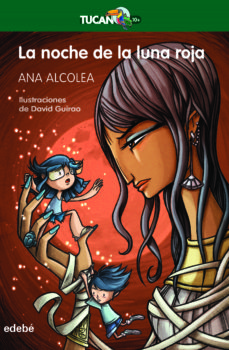 That my grandmother was a witch was a thing that my father used to tell us every time she was brought in any conversation. I always thought he said it in a figurative speech, that he said the word “witch” when he wanted to say “evil” or “cruel” and things like that, and that is what he thought about her mother-in-law. Probably he never suspected that my grandmother was a real witch, of those who know what will happened, of those who change people’s lives direction, of those who can move objects from place to place with their mind. I did not suspect it either until that summer when strange things started to happened. 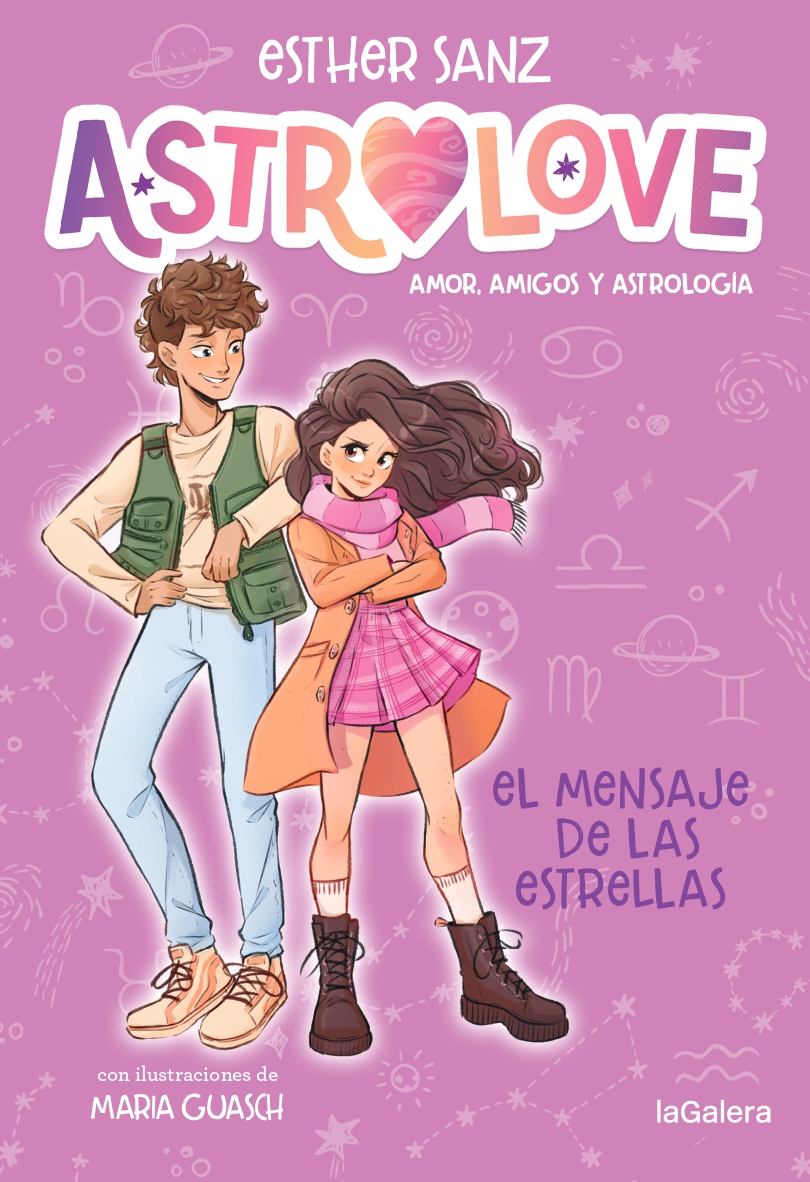 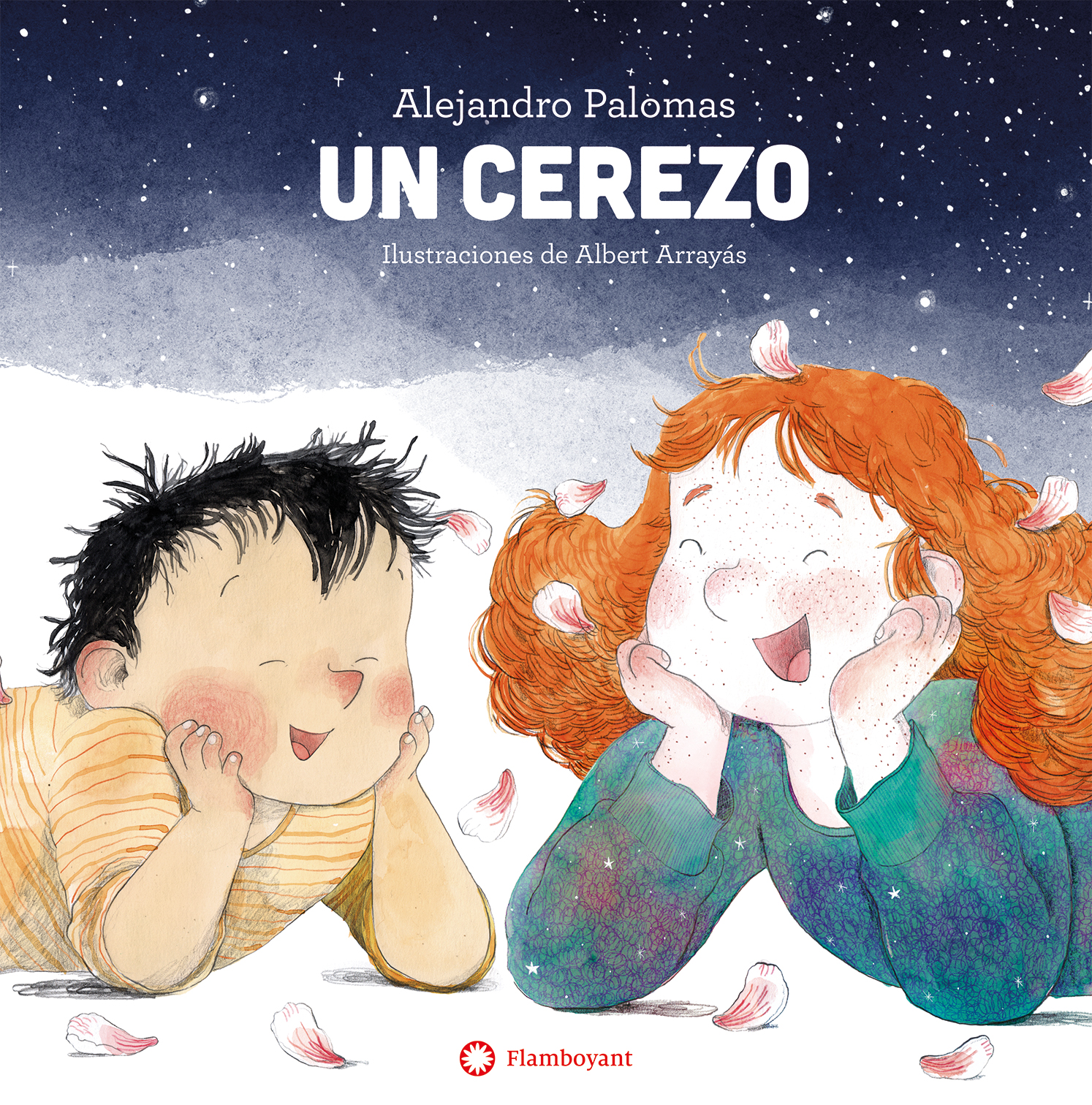 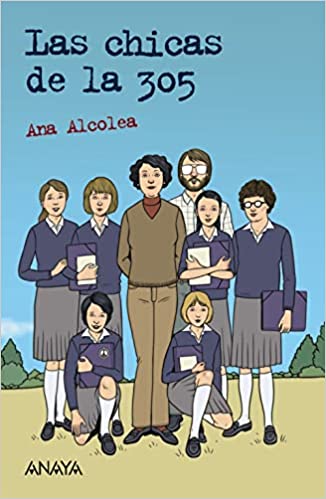 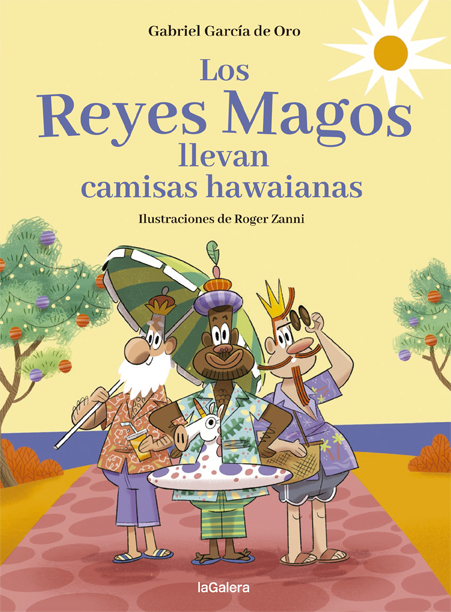 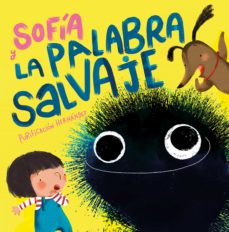 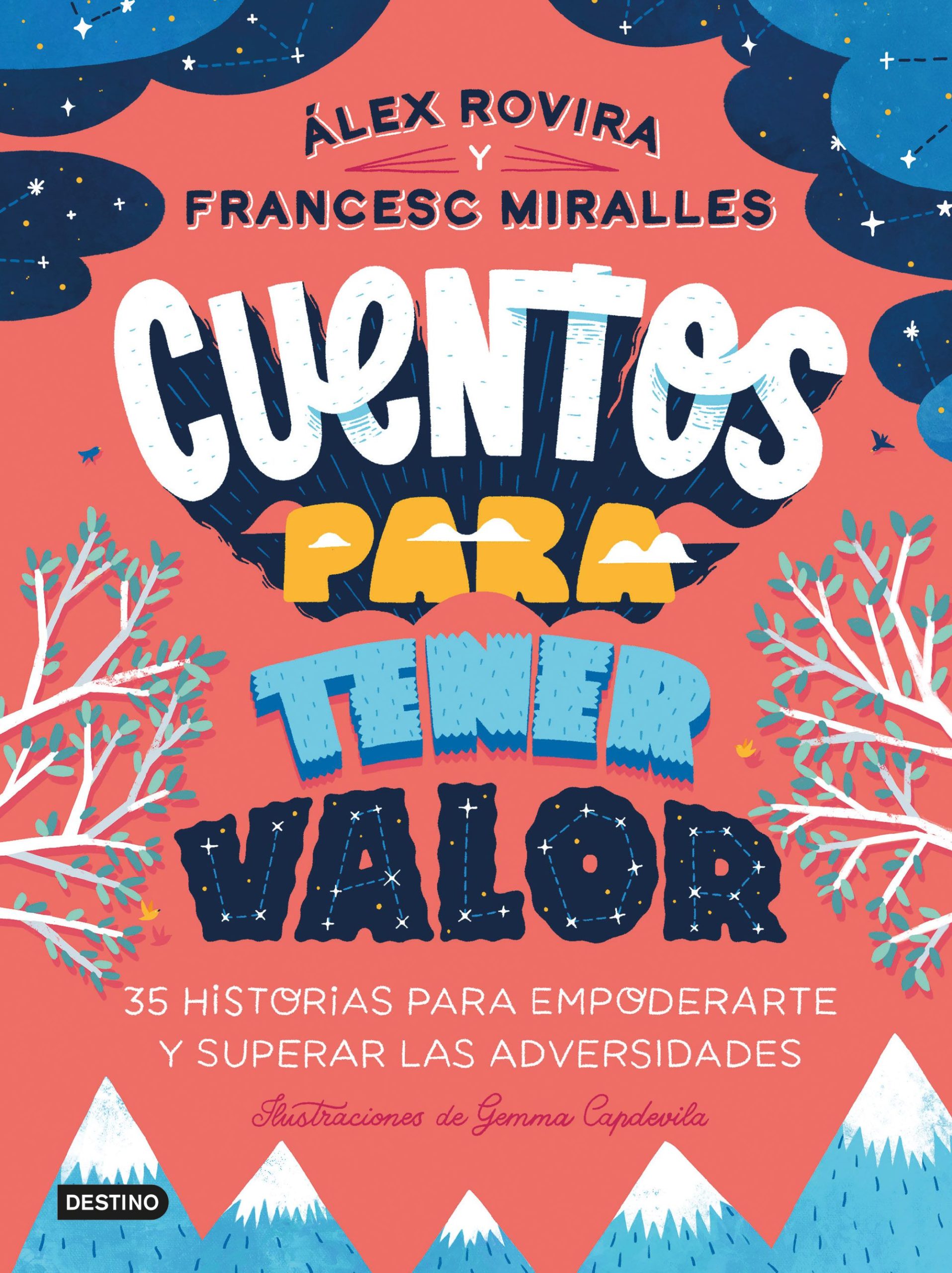 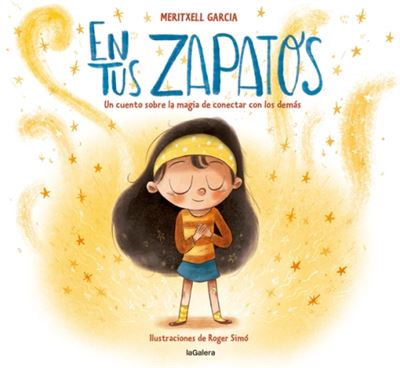 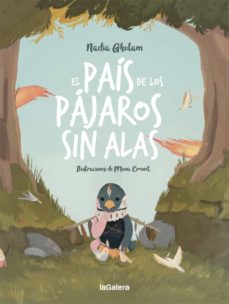 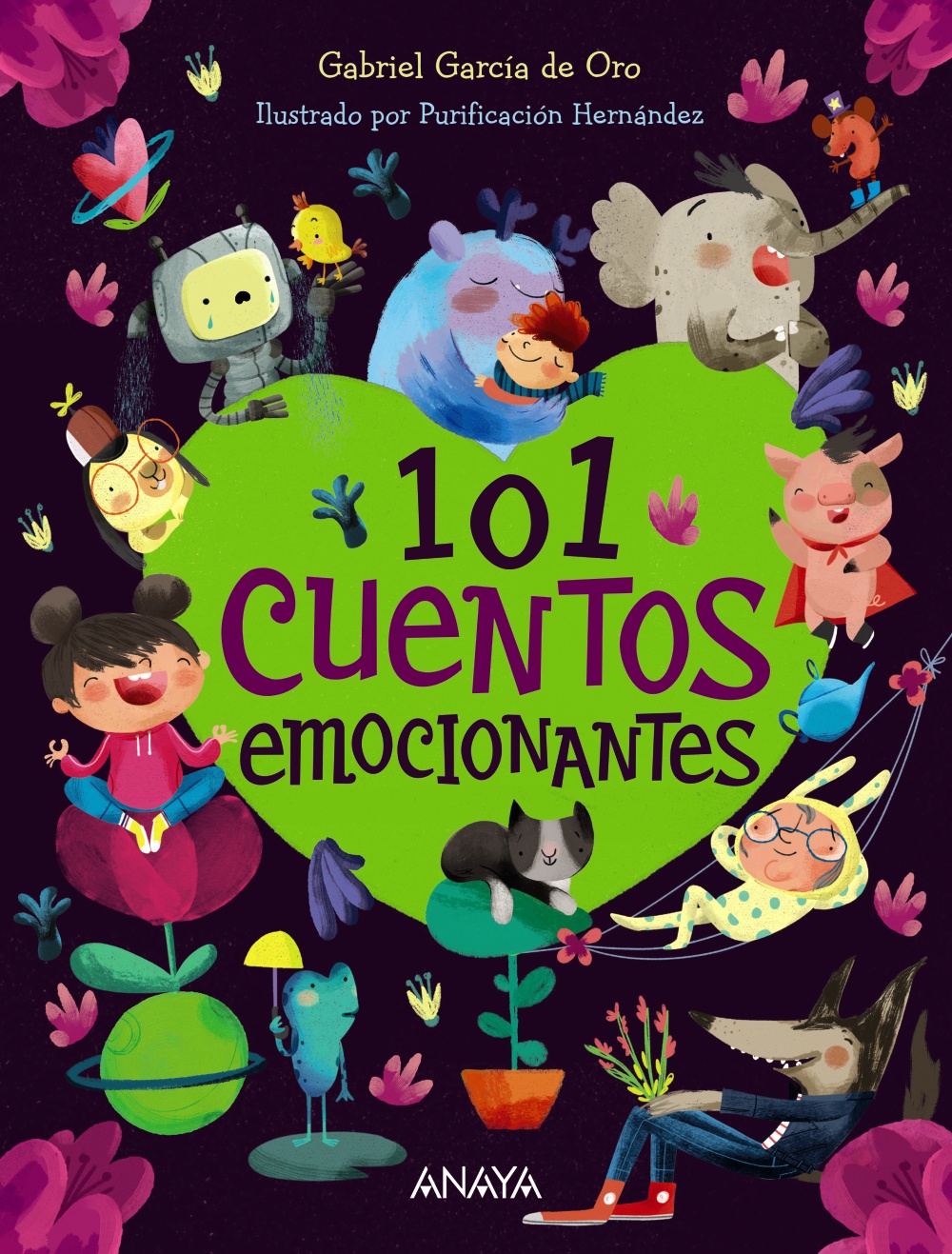 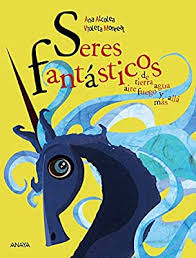