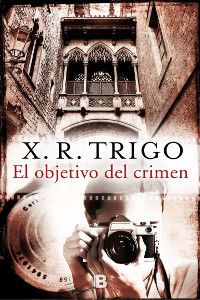 When the II World War has just ended, Erika Ernemann, apprentice in a Contax camera factory, is kidnapped with her mother and two hundred more people by the Russian army. The soviets have decided that only with technicians and German workers will they manage to set in motion the manufacturing of a Contax replica, the Kiev camera.

Many years later, in 1961, when the world shudders with the first news about the making of the Berlin Wall, Erika travels to Barcelona as a member of the German police. The murders of two young women remind her about the methods of her kidnappers and the terrible moments she lived as a teen. With the help of inspector Casajoana, she’ll try to find out the reason why everything has begun again.

The complexity of what lies behind those crimes surpasses the most fertile imagination, and Erika finds really difficult to explain those without immersing herself back into her past, without reliving again the facts that she has always wanted to forget.

An inspiring crime story based in the life of the photographer Erika Ernemann and set in the world of classical photographic cameras, when technology was still measured by mechanical precision and the beauty of pictures was a result of chemical processes that now seem doomed to disappear. 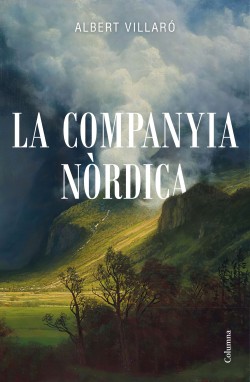