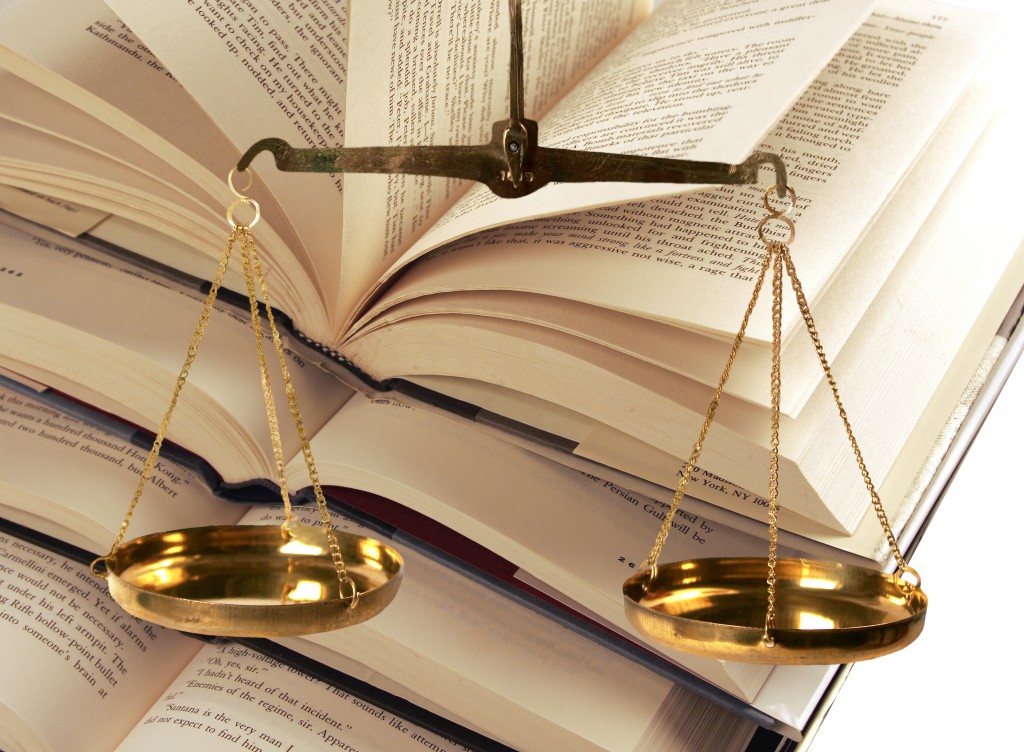 The Catalans know very well who Lluís Companys was and his history. I don’t know if the rest of the world knows who he was, but I think that this is why the novel by Victor Gay Zaragoza, EL DEFENSOR (published in Catalan by Planeta and Castilian by Penguin Random House) makes so much sense. It is the story of Lluís Companys, but seen through the eyes of the lawyer who was appointed by Franco’s dictatorship to defend him. The lawyer was Ramon de Colubí, a young and inexperienced lawyer who had fought in the national side, and he vas given a defense with a prescribed script. The trial was a mere formality, and the regime already knew how it would end before it started, but the young lawyer rebelled against the role assigned, risking his career and even his life. He fought for justice. His work ethic was more important than many other things: power, money, prestige, and even his life. How many would today give up all this for professional ethics? The truth is, I regret to say it, that I think very few. But I loved reading this true story, the story of someone who was able to set aside his own interests in favor of justice and loyalty to a profession.

Victor Gay Zaragoza, a distant relative of the lawyer, shows in this novel Lluís Company’s and his defender most human face. They give us a lesson in humanity and common sense to take into account today and forever. A pleasant reading for lovers of the historical novel, but also for those who believe that things well done are still possible, for people that prefer the human side of things, and that thinks that feelings are so much important that they can get to move mountains. It seems a utopia, but Ramon de Colubí did it and I think we can do it too.

“If justice exists, it must be for all, no one can be excluded, otherwise it would not be justice.” Paul Auster