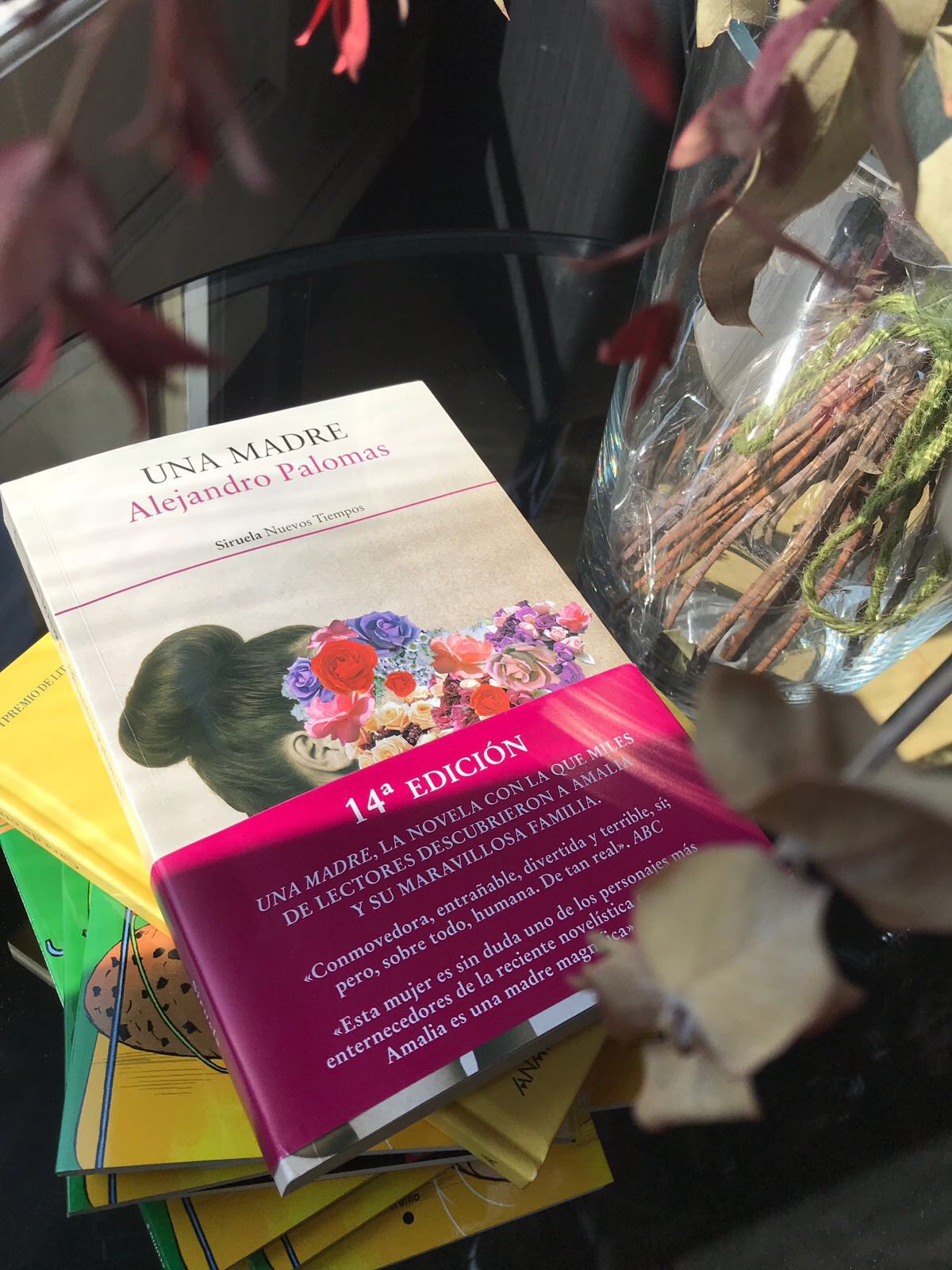 The film rights to the book Una madre written by Alejandro Palomas have been sold to the producer Morena Films. Thus, Una madre will be made into a movie and characters like Amalia, Fer, Emma and Sílvia will finally come to life.

Una madre by Alejandro Palomas was first published in 2014 (Siruela) and since then, the book has gotten 14 editions, and the translation rights have been sold to 10 languages.

In the book, we meet Amalia, a 65-year-old woman determined, after many attempts, to gather her whole family for New Year’s Eve. Among others, she expects her son and daughters to come: Fer, Emma and Sílvia, for whom she would fight tooth and nail. Secrets, confessions, lies, laughter… A night where anything can happen, with memories of the past that will be very present, and an Amalia determined to achieve her goal.

Morena Films is a producer with a large background and renown. Among its successes, movies like Celda 211, El Olivo or the recently released Campeones stand out.