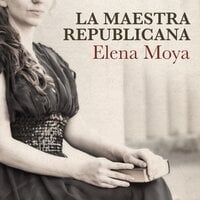 She will not allow them to remove their past

For Valli Querol the Civil W ardid not end in 1939, but w ent on aclandestine battle in a long exile. During those y ears of s truggle, secrets and inconceivable sacrifices, Valli never lost hope of recovering that egalitarian society she dreamed. After the arrival of democracy, Valli returned to her t own, Morella, and returned to practice as a teacher, but the society that she found was far the Republican spirit which she had s truggled and old feuds between families were not forgotten.

Decades later, at the heigh t of the housing bubble , the new mayor of Morella planned sale of the old school for an as tronomical amount of money, which includes several deals that would make a casino, on floors or in a satellite center of elite Eton College, thanks to personal interest  of one of his teachers  for Morella. What they did not tell the mayor is with the opposition and the tenacity of the octogenarian Republican teacher, who will do everything possible to prevent the school from becoming a bargaining chip between corrupt politicians.

La Maestra Republicana  is the vibrant story of a woman struggling to preserve the dignity of their own past and that takes us into the impenetrable world of Eton College and the almost unknown Residence for Women, the female version of the Student Residence. Her story and the characters that relates also a metaphor of our time, political corruption and social despair in which we live, and how a fighting spirit can put them in check while restoring values of honesty and justice almost forgotten. 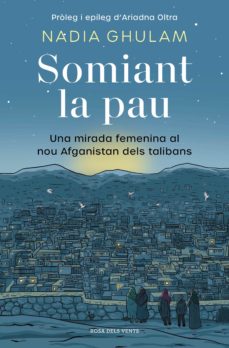 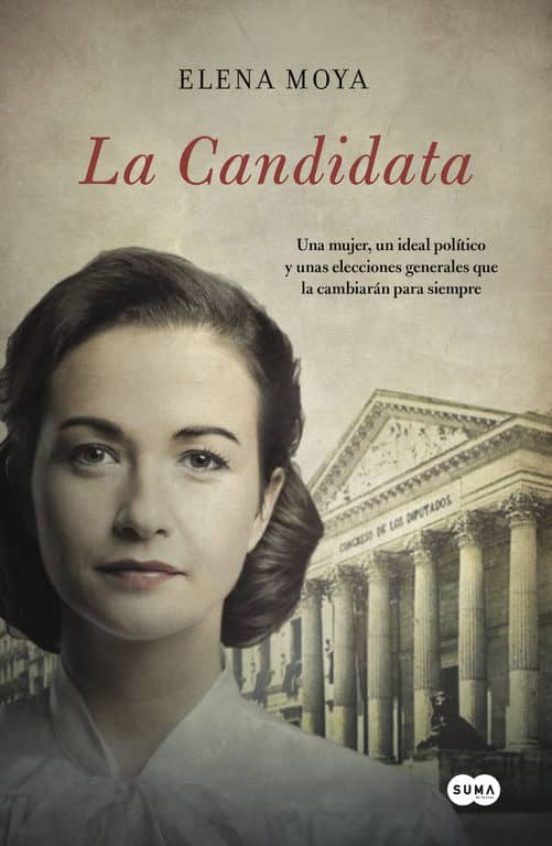 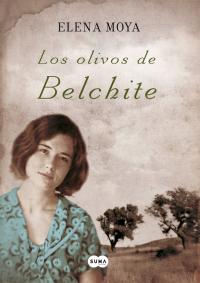 THE OLIVE GROVES OF BELCHITE 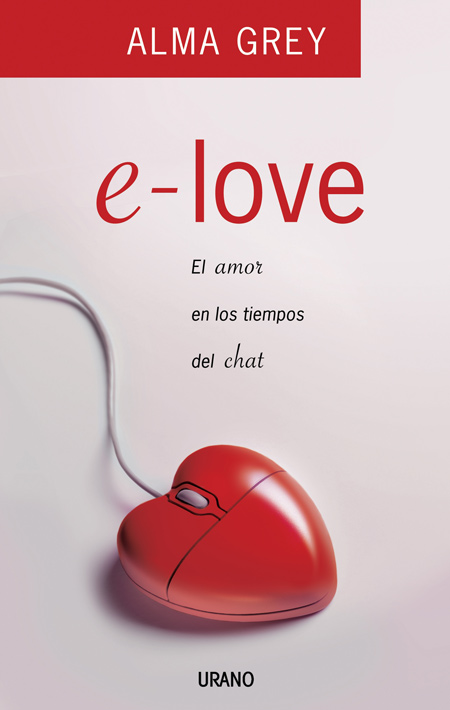