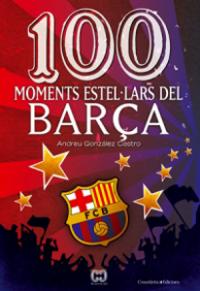 Following to the fourth Champions League on 28th May 2011 there is no doubt: the Barça led by Josep Guardiola is the best of all times, better than other legendary teams such as the Barça of the Five Cups or the Dream Team of Cruyff. The generation of Messi, Xavi, Iniesta, Piqué, Puyol, Valdés and Co. is superior because of their titles, their ambition, and the radical bet for a one-touch style of game, which does not change substantially whoever the adversary is.

It should not be forgotten, despite the recent triumphs, that the FCB is more than a hundred years old. Throughout more than a century it has gone through ups and downs, periods of glory but also of misery. This book springs from the intention of letting the reader know about some of the most brilliant pages of this sport club, the biggest in the world, through some different samples; examples that invite the reader to know better the history of this collective passion, suffered in deep blue and red. 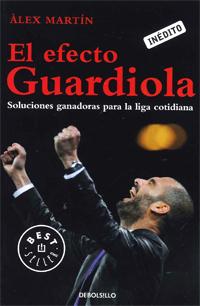 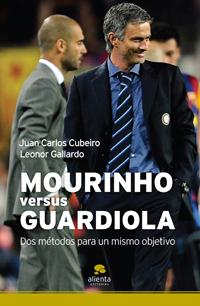