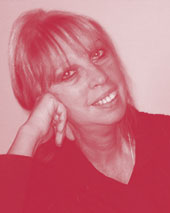 Silvia Adela Kohan was born in Buenos Aires but she is now lives in Barcelona. She graduated in Hispanic Philology as well as in Phonoaudiology and she also specialised in Creative Techniques for Literature. She is the director of the magazines “Escribir y Publicar” and Grafein-Barcelona, a writing course founded in Buenos Aires in 1975. Silvia has written for several newspapers and magazines and she is currently a regular contributor to several literary magazines such as “Revista Crisis” or “Revista Pedagógica de Acción Educativa”, among many others. She has also written many books on writing techniques and was awarded the Premio Cuento Fundación Givré in 1978 as well as the Premio Cuento SADE in 1979. She was shortlisted for the Juan Rulfo award in 1988 and for the Femenino Singular award in 1995. 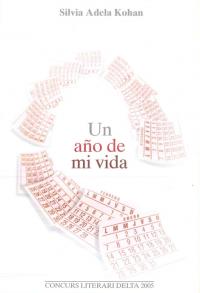 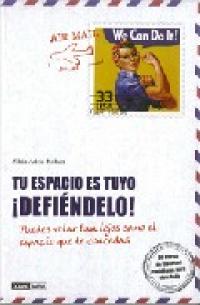 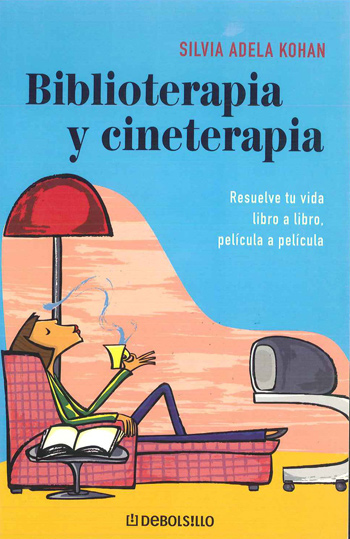 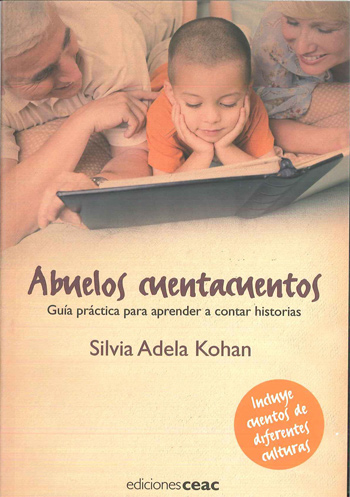 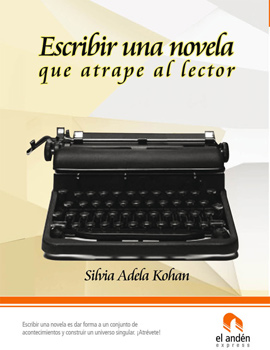 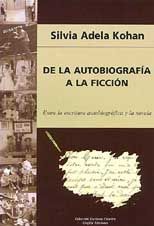 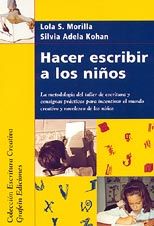