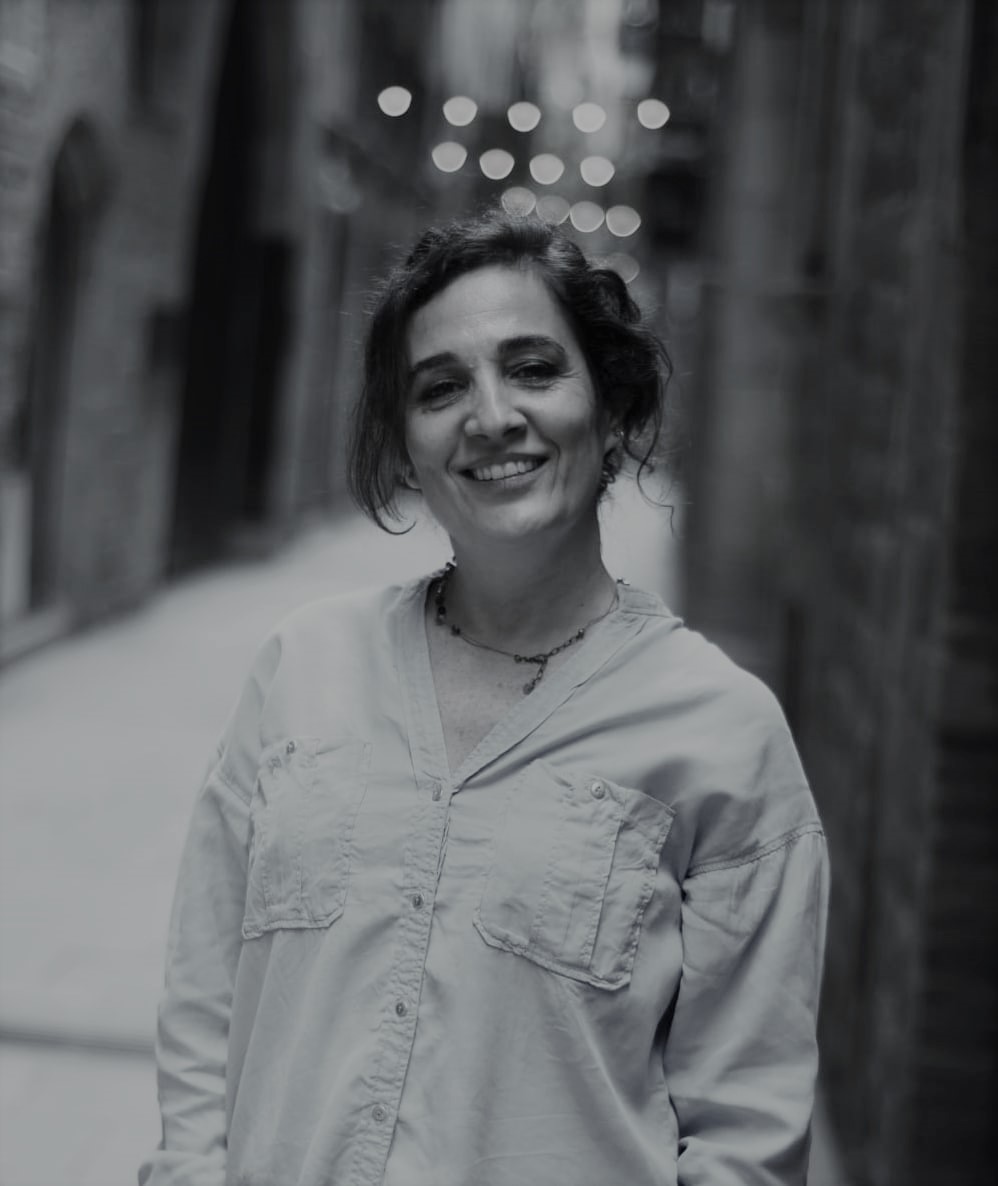 She began her professional career in the written press but soon turned to television and specifically to television fiction. She currently works in the Catalan Television where she has been a scriptwriter of different programs of different themes, from Club Super3 to La Marató de TV3. 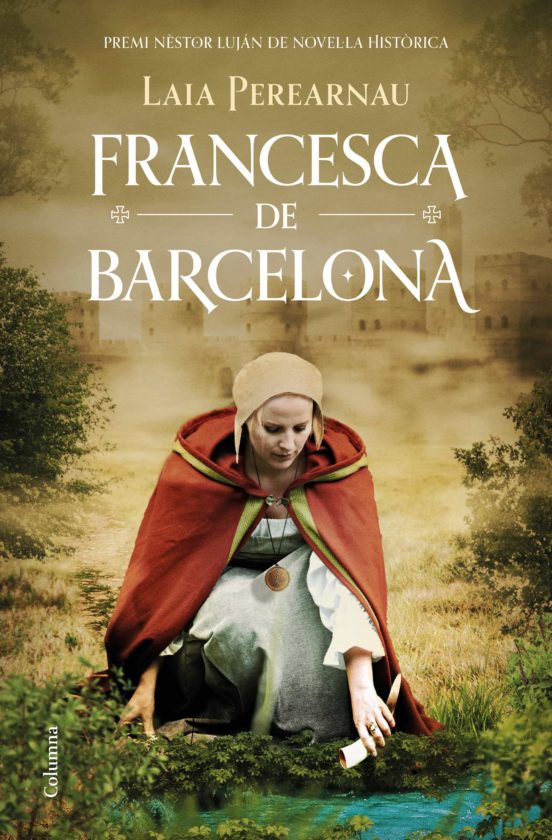