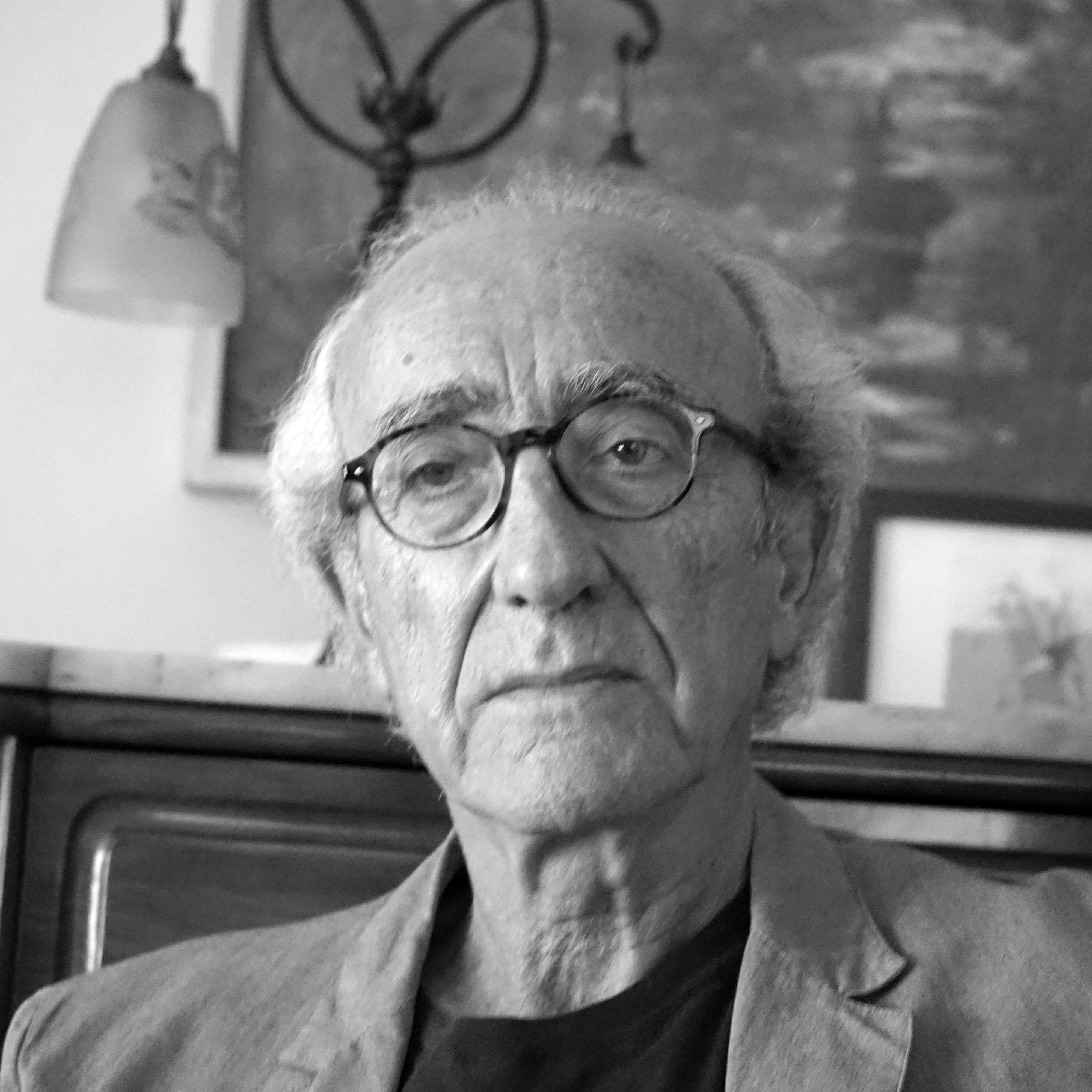 Pere Pons i Clar was born in Santanyí, Mallorca but when he was eight years old, his family moved to Palma. There, Pere studied and worked as a teacher, hotel concierge and trader, but when he turns 25, he finally moves to Barcelona where he will get a degree in Philosophy and Arts at the University of Barcelona.

In Barcelona, Pere will work as a teacher in a Secondary school and as an editor of Catalan school books, and he will start writing children and adults novels. He will be awarded twice the Gran Angular Prize and also nominate of the Sant Jordi Prize. Pere quits the teaching at the age of 52 due to an hemorrhage in the retina, that affects his vision.

He becomes a member of the Ateneu de Barcelona and begins to read novels and essays thanks to new technologies, which allow him to overcome his affection. At the moment he manages the philosophical talk show AULA DELEUZE, the literary talk show Martes de novela and participates in the blog Relatos de perfil.