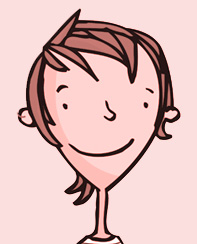 When she was a little girl, Purificación Hernández had two dreams: to draw cartoons or be a tennis player. They look like two very different things, but if you think about it, they are not so, because in both professions you need a good wrist.

Later she got a degree in Fine Arts, specialized in engravings and did a number of postgraduate courses specialized in illustration for children. She began to move her wrist and illustrate endlessly. Thus she has now a few published books, and works for several publicity and design agencies. She will never win a Wimbledon Championship but, thanks to Lila, a character created by Dr. Estivill and Montse Domènech, some illustrations made by her wrists have been turned into a cartoon series. 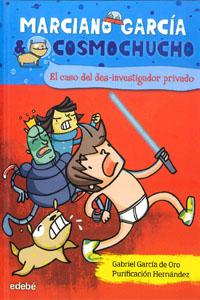 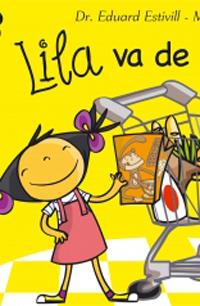 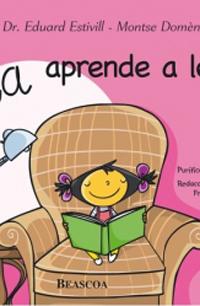 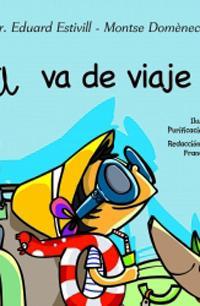 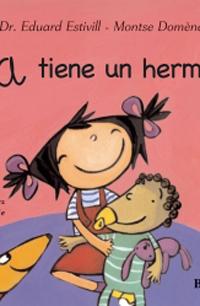 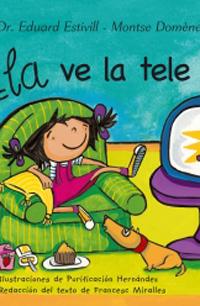 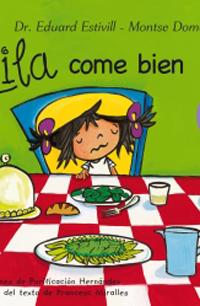 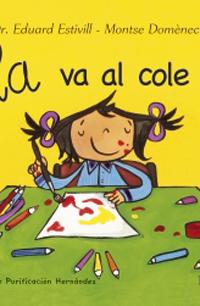 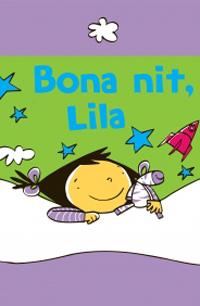 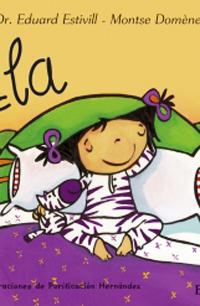 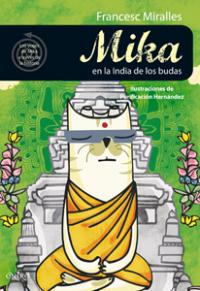 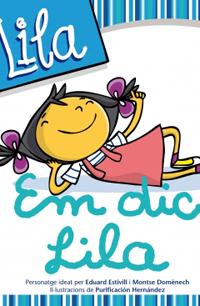 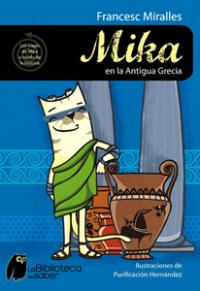 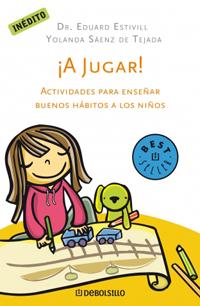 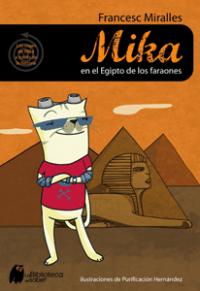 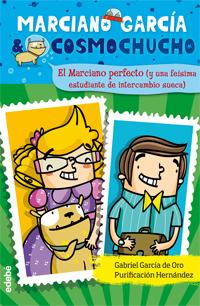 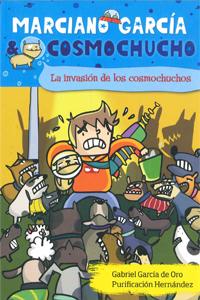 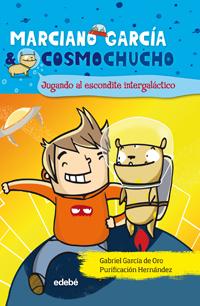 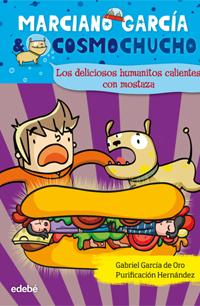 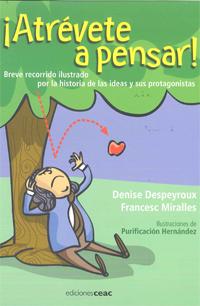 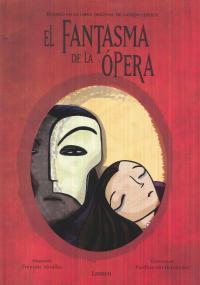