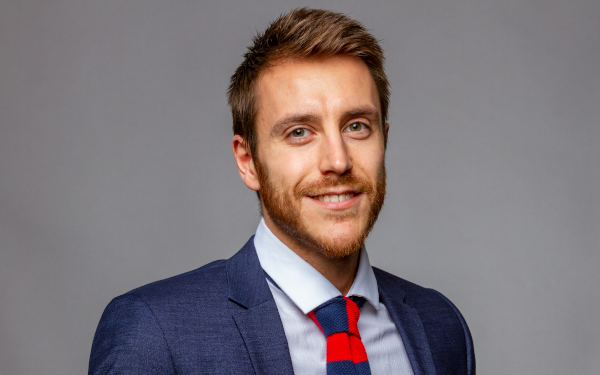 The author Alfonso Muñoz was born in Áliva in 1990 but grew up in Madrid. He is, for about ten years, a media professional. Currently he works in a communication consultancy and throughout his career, he has worked as an editor and journalist in specialized media in television and entertainment like FormulaTV.com, Vanitatis or Movistar+, where he had the opportunity to take on great projects: from correspondent of Eurovision in 2016-17, Supervivientes 2015, amongst other projects.

After graduating in Audiovisual Comunication by the University Carlos III, he studied Television Script in the Script Factory of Madrid, joining his greatest passions: the media and writing. Nowadays he balances his work with theatrical acting classesin Bululú School in Madrid.

After having written theatre proposals like “Javi a secas” or “Fracasadas” and developing TV pitches, he starts writing his first novel “Three months to (not) fall in love with you”. A journey through the feelings of a protagonist who faces the consequences that seeing how your most forbidden wishes come true.