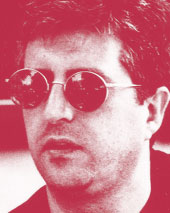 Manel Valls was born in Barcelona in 1952. He has produced and written over a dozen feature-length films and television series. Some of his productions have been selected for festivals in Berlin, Cannes, New York and London. He has also given classes on film history and production. He now devotes his time exclusively to the writing. 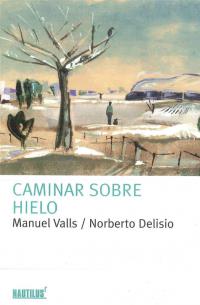 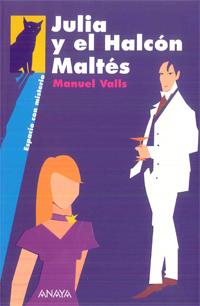 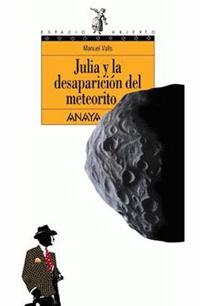 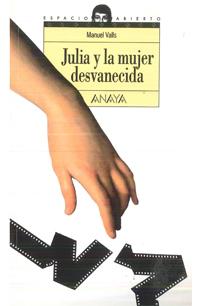