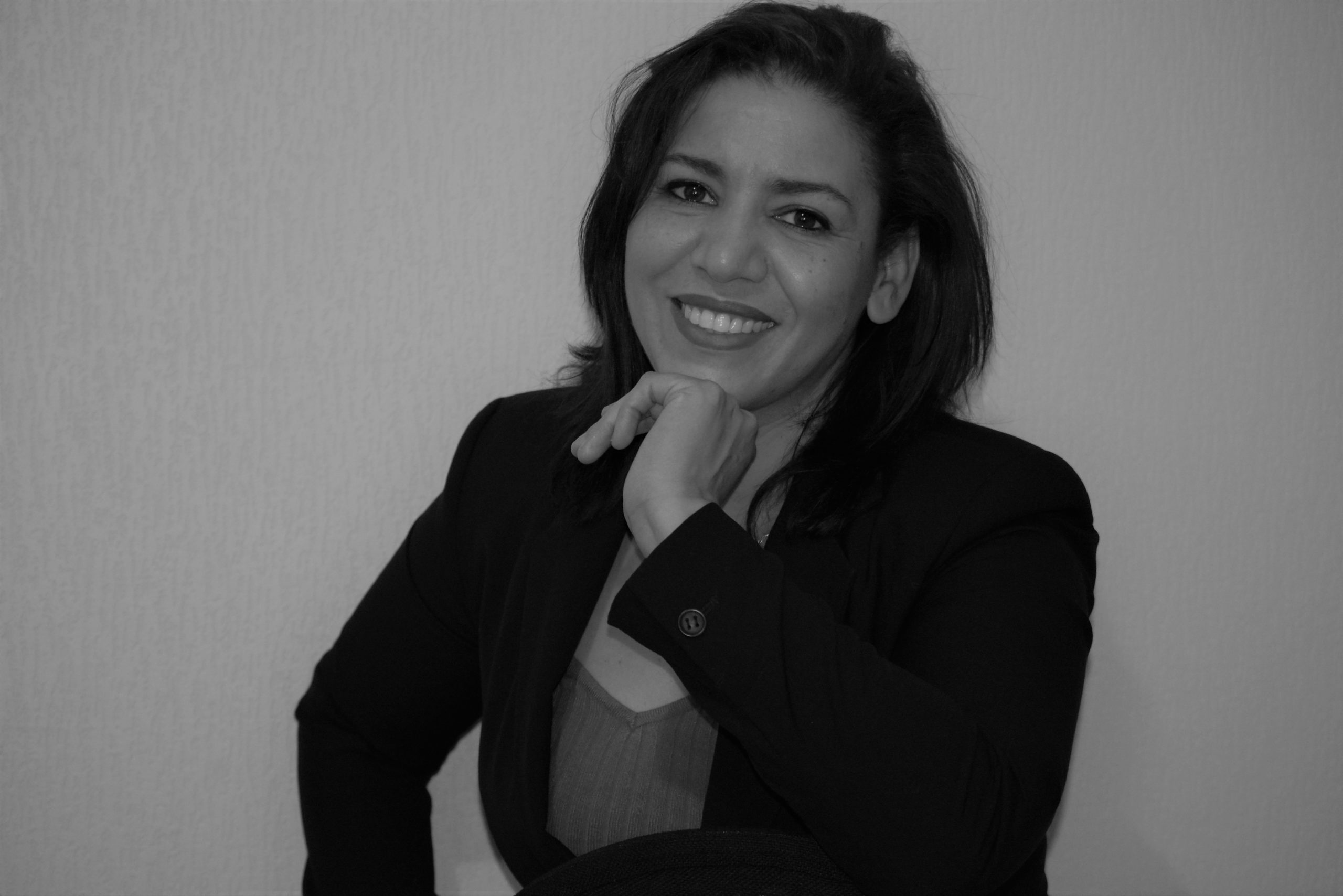 Laika Karrouch is a writer and nurse. She was born in the coastal city of Nador, in northern Morocco, in 1977. At the age of eight she left Morocco with her family to live in the city of Vic, in Osona. There she attended primary school and university. In 2004 she made her name with her first autobiographical work “De Nador a Vic” (From Nador to Vic), which won the Columna Jove prize. She was the first writer of Arab origin to publish an original work in Catalan. She is also the author of other works such as: “Petjades de Nador”, “Un meravellós llibre per a nens i nenes”, “Quan a l’Isma se li van creuar els cables”.

Laila tries to find a balance between her culture of origin and her adoptive culture and, in this way, to bring these two worlds, that she already feels very much her own, closer together.