NOTHING IS WHAT IT SEEMS

Lisboa is one of these cities that I fell in love with. The streets, the people, the modernity mixed with the traditionality. There is no doubt that I went there with willingness, because I had a lot of friends from the publishing business with whom I had been working for years. They treated me so kindly that the good company and the beauty of the city, which I enjoyed together with two of my authors and the portuguese publishers, made this trip a wonderful experience that makes me feel nostalgy, serenity and happiness at the same time when I think of it.

Hotel Metropole by Sebastià Bennasar reminded me of this trip and now, I am totally impressed by the history of Hotel Metropole, which became a refugee for nazi spies, allies and Jewish people, who hoped to go on board and escape from Europe from the city of Portugal, neutral during the Second World War. All this story is based in 1989 when a journalist missed his plane and is forced to spend the New Year’s Eve in the Hotel Metropole, where he will meet Miss Fürts, who the same night but in 1942, she sailed for the United States with a list of nazi spies of utmost importance for the allies.  A novel based in two different times connected by the Hotel Metropole in Lisboa, the protagonist of this book that will discover the role of the CIA and of the women spies in the renowned Cold War.

A short novel of 218 pages that you will read at one sitting and that tells a perspective of the war unknown for many, because Lisboa is the protagonist, as it is the emblematic hotel and the role of women: three elements that had minor roles so far but now they gain importance thanks to Sebastià Bennasar’s perfect prose who repeats in one of his favorite setting, the portuguese city. 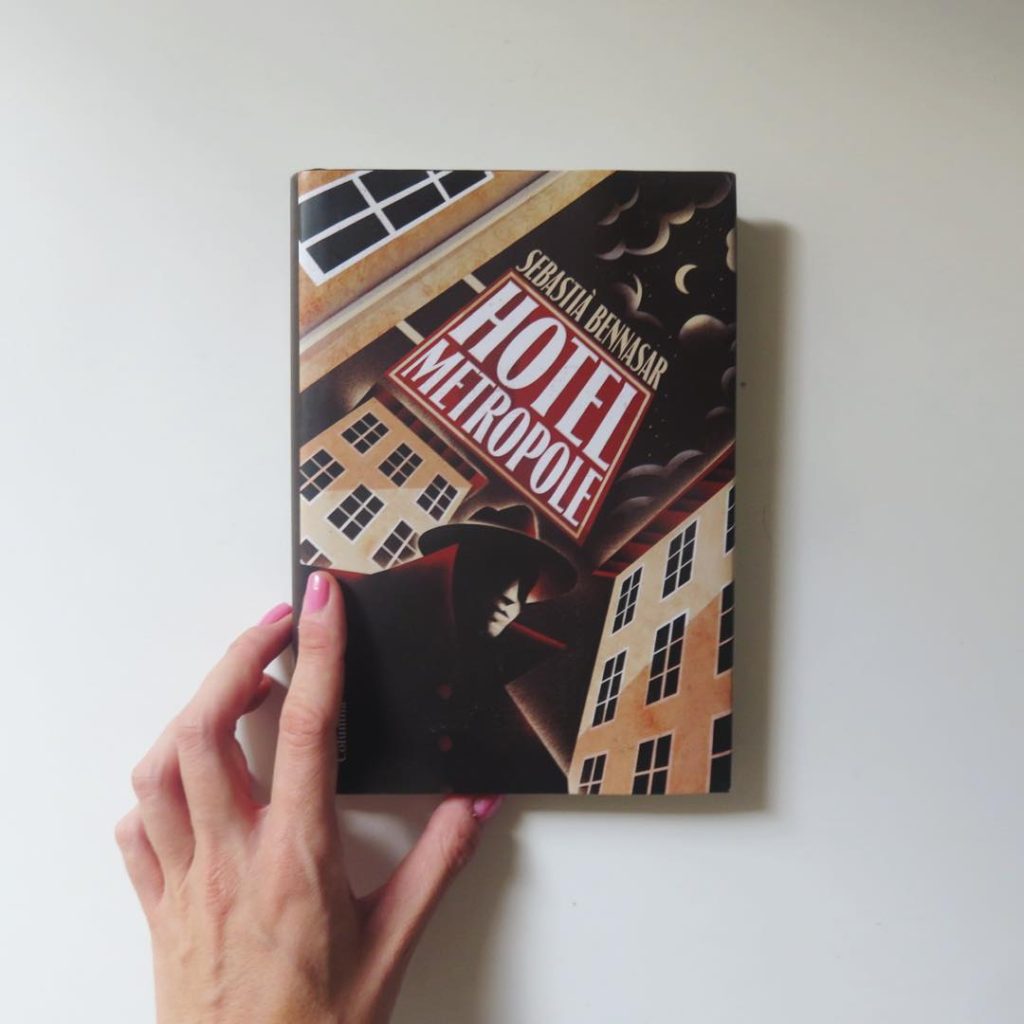