Did you know that in Antiquity there was the sacred prostitution? That Church and State got juicy profit from the brothels of the Middle Age? That in Japan there are prostitutes who dress like stewardesses and pretend they are flying on an airplane? That in Moscow one can have sushi on a geisha’s belly? That in concentration camps there were brothels?

In this book we invite you to know the secrets of the most famous brothels in History. An invitation that, undoubtedly, will bring you many surprises. Artists, politicians and entrepreneurs have nourished the most selected brothels. Indifferent to what may be said, there they found inspiration and comprehension, their own version of love and a place to make a profit.

Brothel, whorehouse, house of prostitution, house of ill repute, bawdyhouse, cathouse, sporting house… Many and varied names to the place where the most secret fantasies come true. Since the Ancient Greece to the most professionalized places of the 21st century, the brothels are part, for good or for bad, of our History. 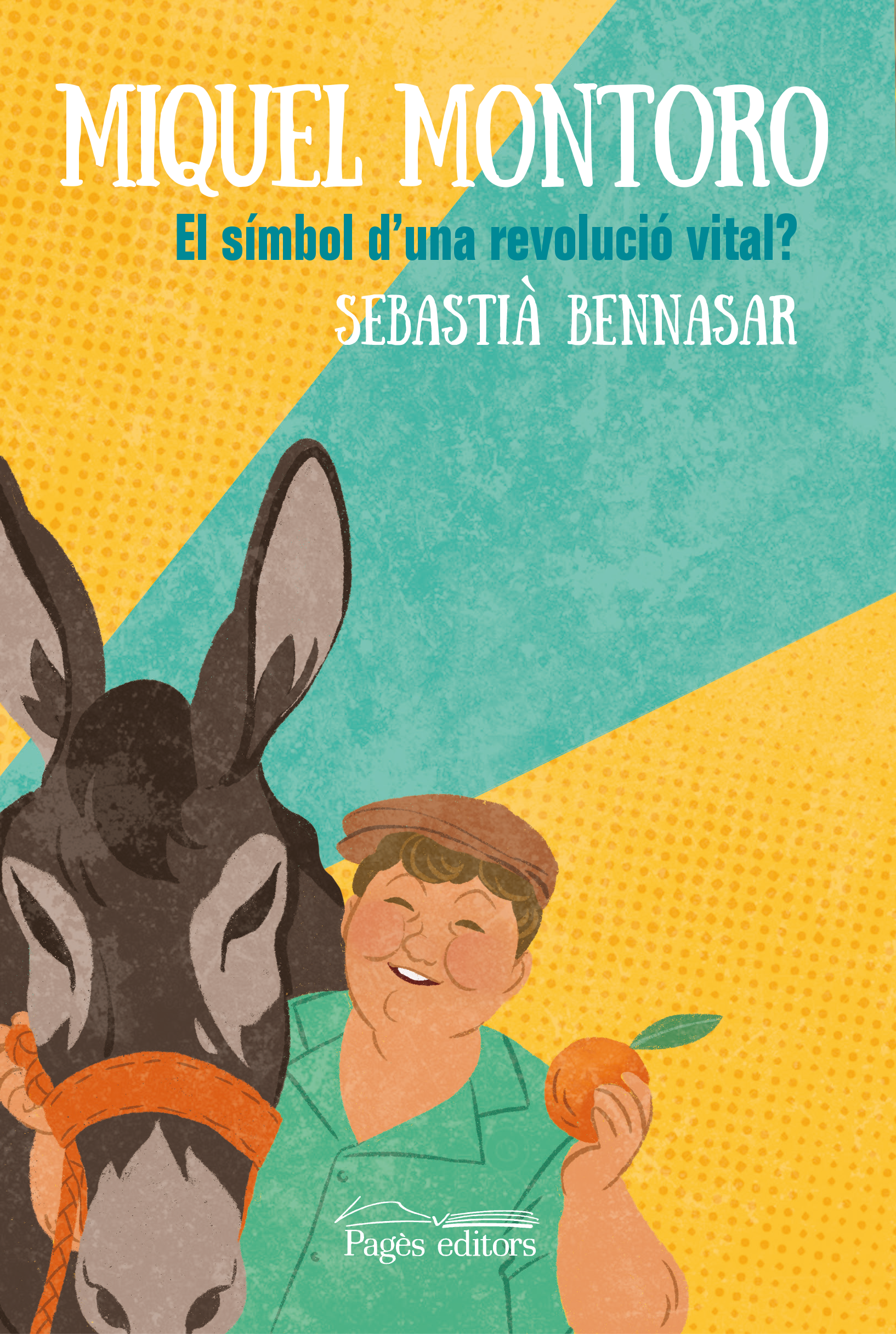 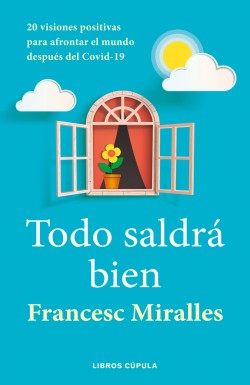 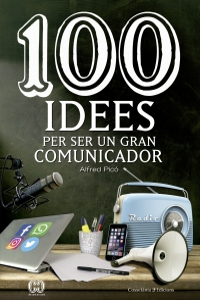 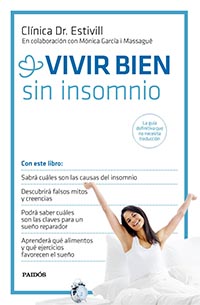 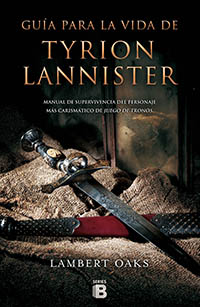 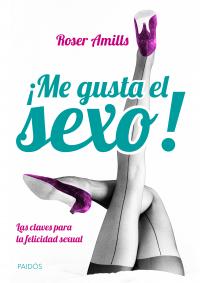 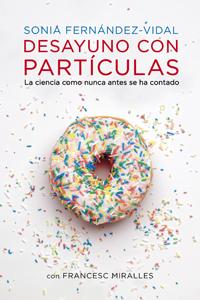 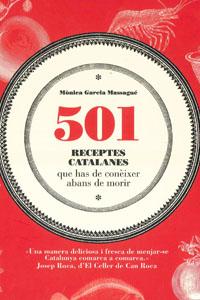 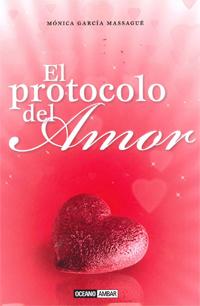 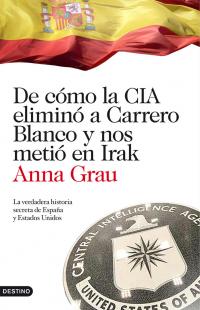