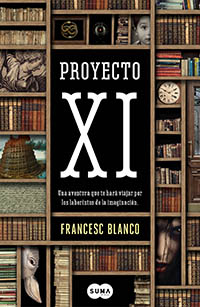 A mystery novel that pays homage to great works of literature: The Neverending Story, Todas las almas, Alice in Wonderland, Anna Karenina, 2666, The Red and the Black or One Hundred Years of Solitude are cited here to become protagonists and characters who, as fragile invisible threads, guide the reader toward a surprising final.

A strange email puts the editor Anna Krayss on alert. Her author and friend Jon Vivaldi, who is immersed in the investigation of one of the cases for his book Project XI -an investigation that has to do with an to occultism fraud -, needs her help and Victor Crest’s, one of the researchers working with him on one of the cases. Anna and Yago Duran, Victor’s assistant, come to the place where Jon made the appointment, Poeta Cabanyes 115, but something totally unexpected happens: each one of them arrives to a different place.

Since then Anna is confined in a space and time that is completely different from her own, Bastian’s universe. Bastian is the subject of Jon Vivaldi’s investigation. He is a child who, thirty years ago, had the ability to see the future of people through the characters of fiction. Through different tracks and an intricate labyrinth of literary references that are joining the ends, Yago and Victor try to reach Anna. Meanwhile, she looks for Jon Vivaldi and investigates Bastian’s mysterious story.

This is a frantic novel where surprise, mystery and literature are the main ingredients. 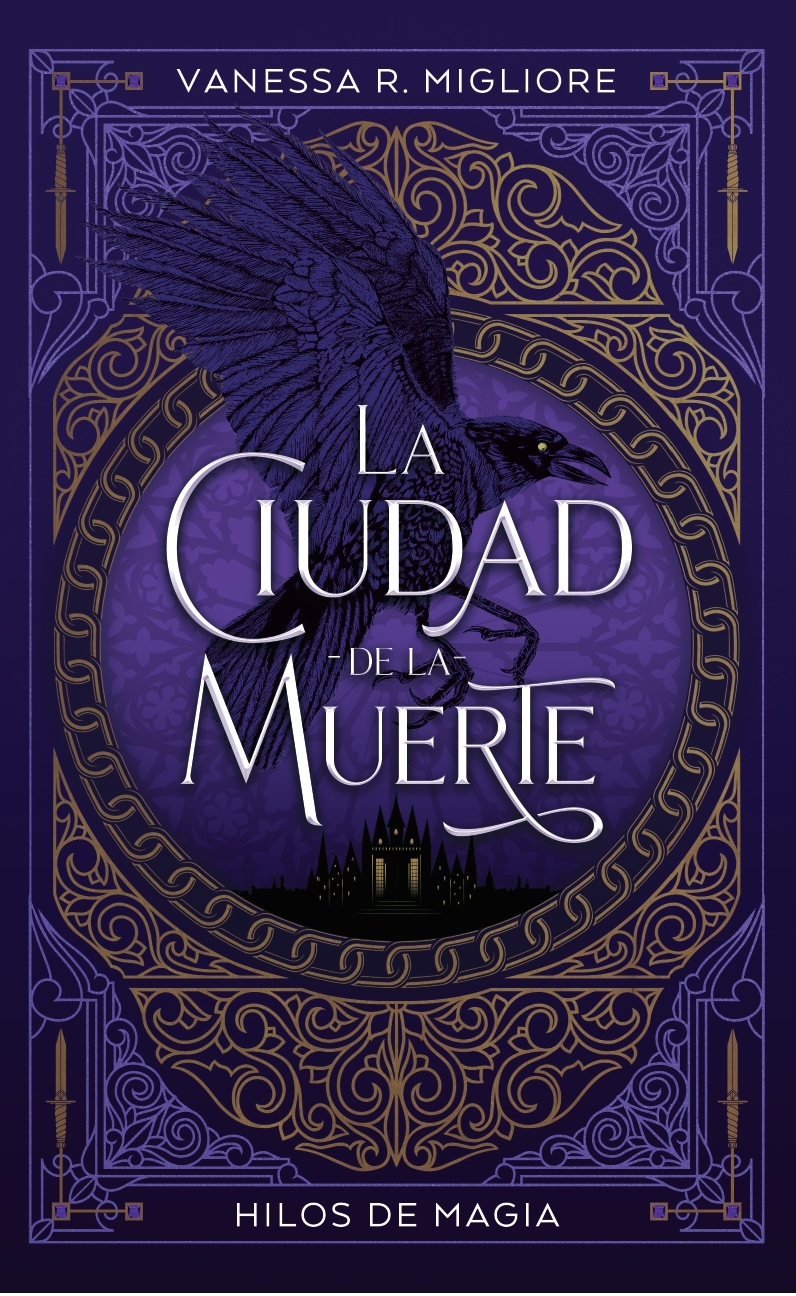 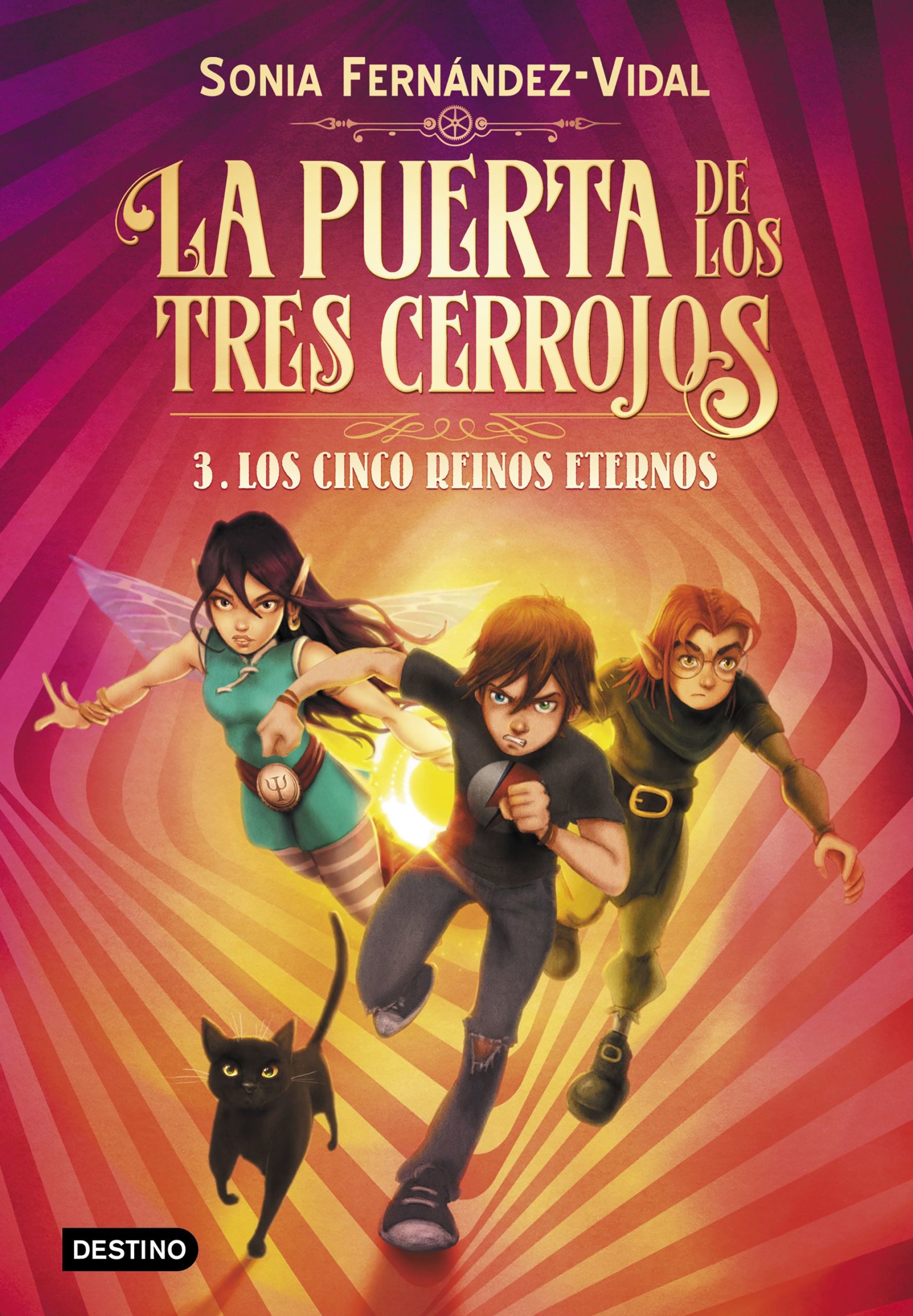 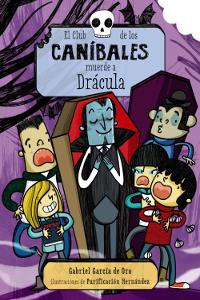 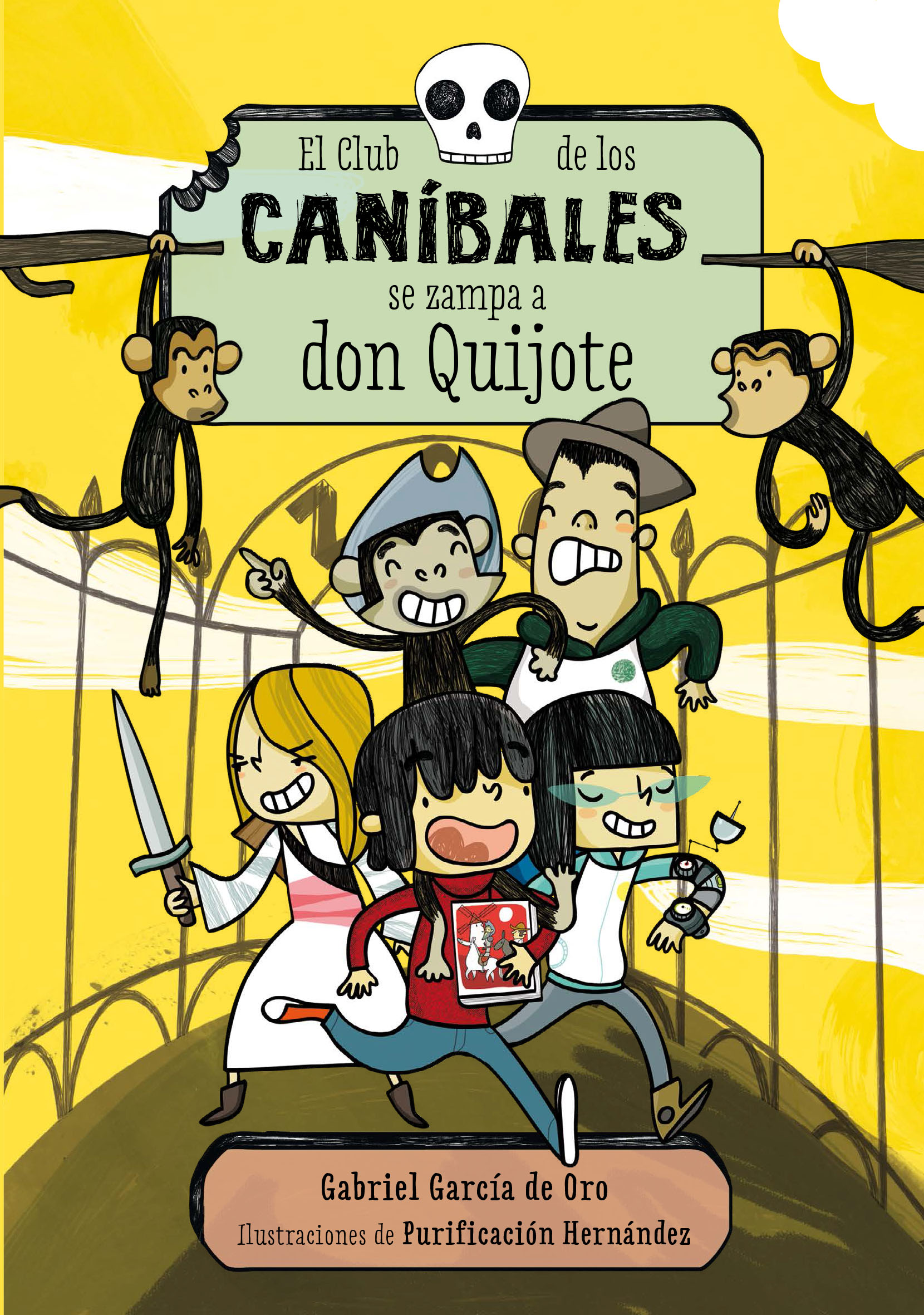 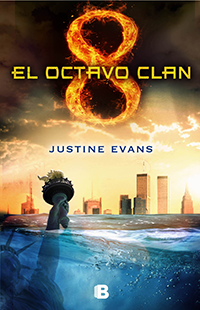 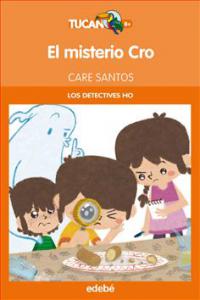 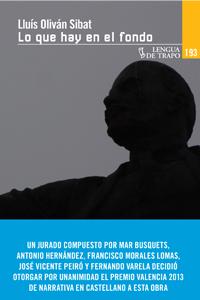 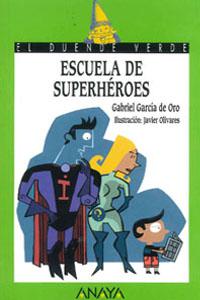 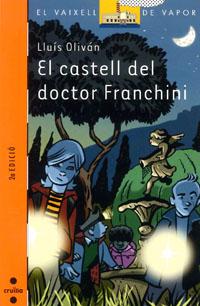 THE FOREST OF WISDOM 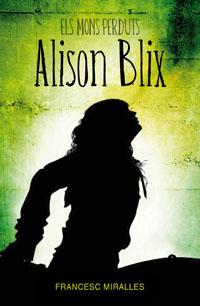