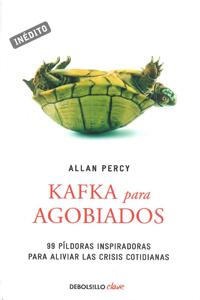 Franz Kafka is one the most interpreted, admired and quoted authors of the last century. His accurate writing, between irony and angst, went down to the core of the modern human being to express his troubled condition. This literary journey, as an essential teaching, is a portrait in which current society still can recognize itself. Kafka is a great sympathetic companion for our everyday conflicts who can offer a precious guidance. He felt intensely before us the same sorrow we feel, he thought deeply the same nonsense that threats our routine.

This book reunites 99 maxims by the Prague’s genius to be applied without an effort of interpretation to different fields such as job, personal relationships or existential unease. An original, fresh and useful approach to Kafka’s wisdom that will help the reader to get over his daily trials and that will allow him to metamorphose into a better human being. 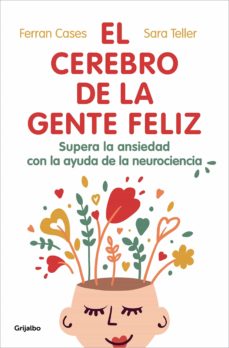 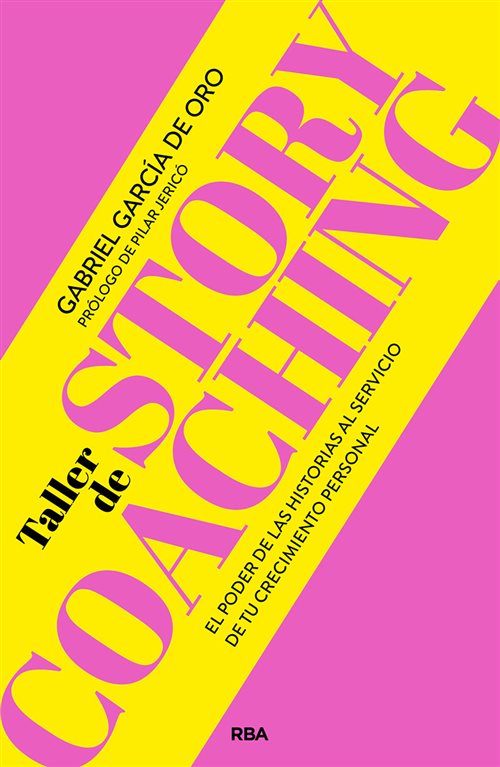 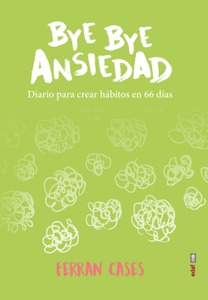 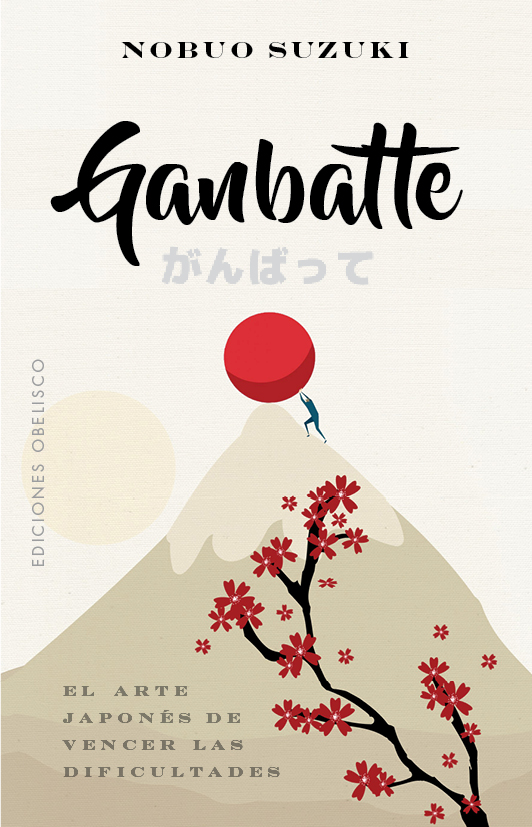 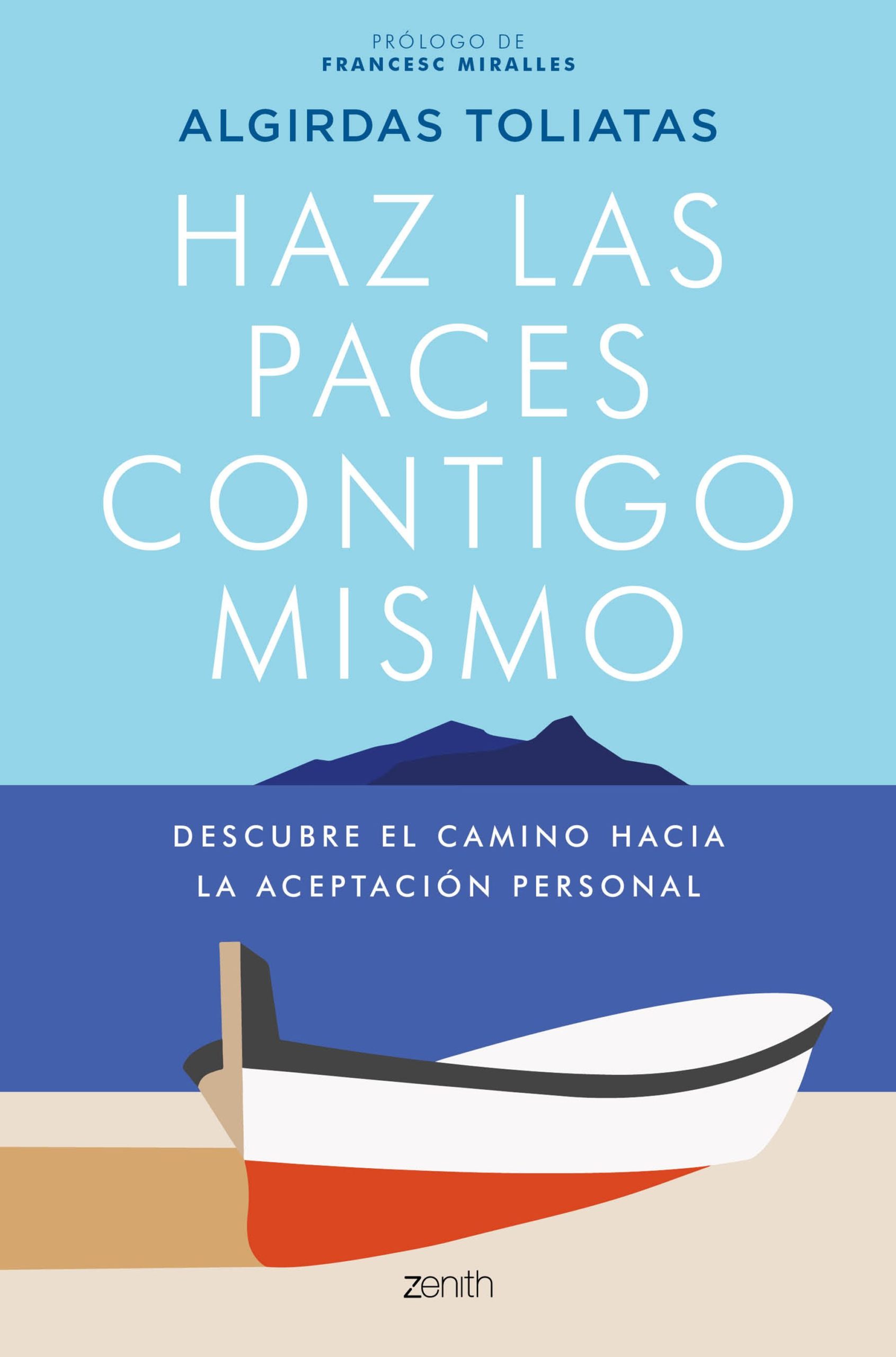 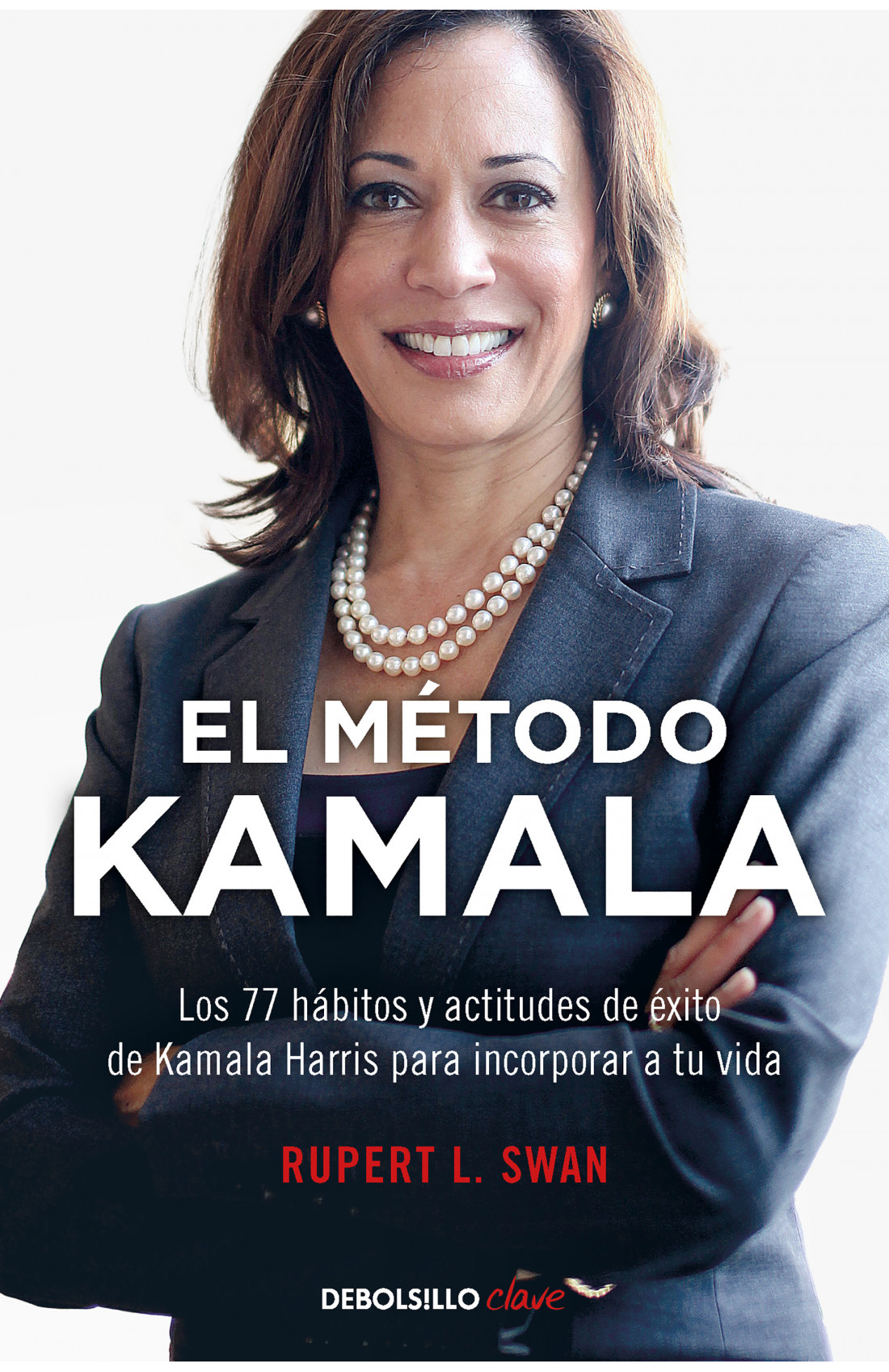 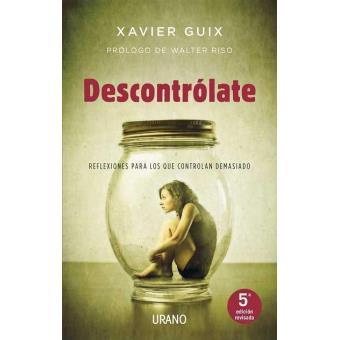 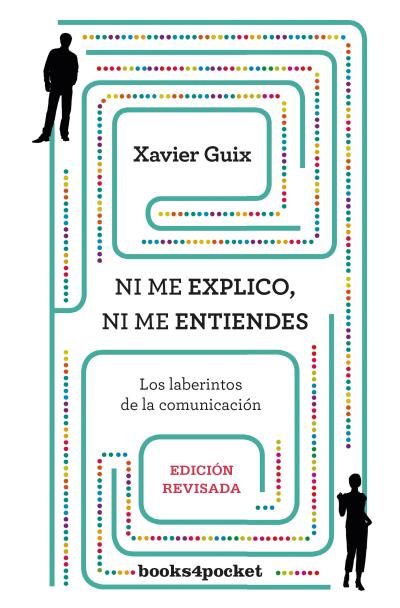 NI ME EXPLICO, NI ME ENTIENDES 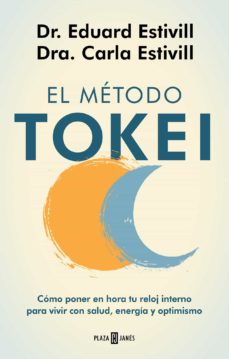 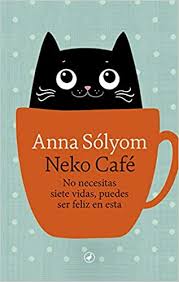 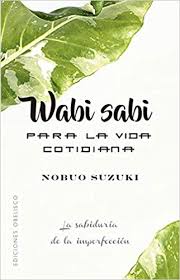