Historic novel set in the mid-fourteenth century in Catalunya at a time of plagues and epidèmics, of convulsives reigns, of wars to mantain the power in Italian territories and of witches.

Blanca was a healer, midwife that lived in Vila Major in the 14th century. A woman chased for being a witch and poisonous that seeks shelter in the Castle of Montsoriu, property of one of the most powerful line of the principality. There she meets Bernat II, viscount of Cabrera who became the first consultant of Pere III, the king of the Aragón crown. Often life proves that a very thin thread separates glory from defeat, and envy and the fight for the power can change people’s lives in the blink of an eye. 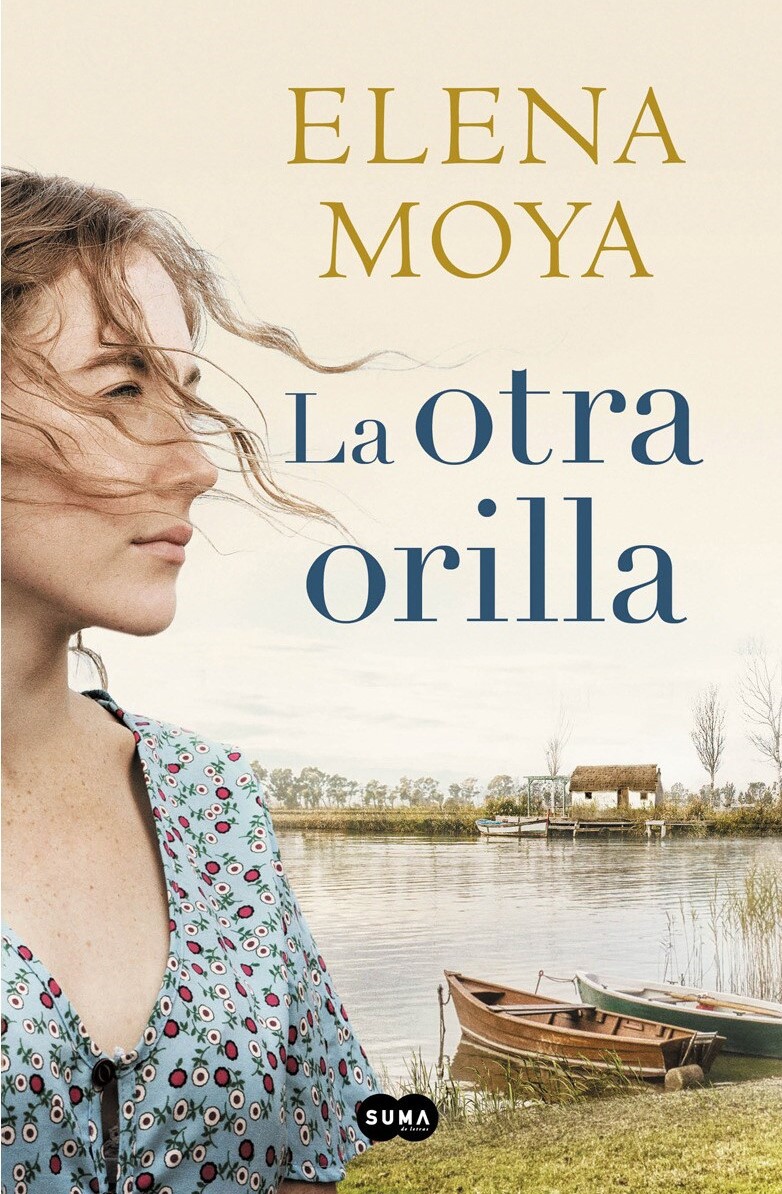 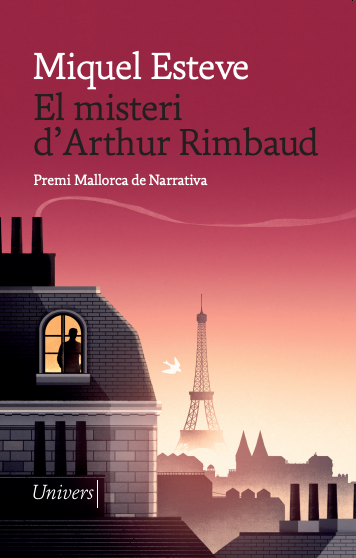 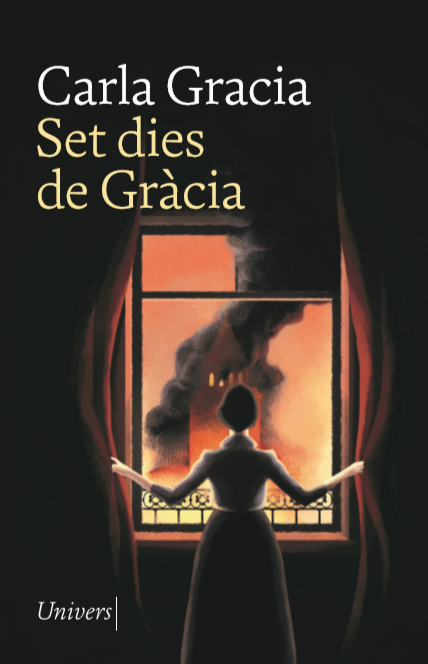 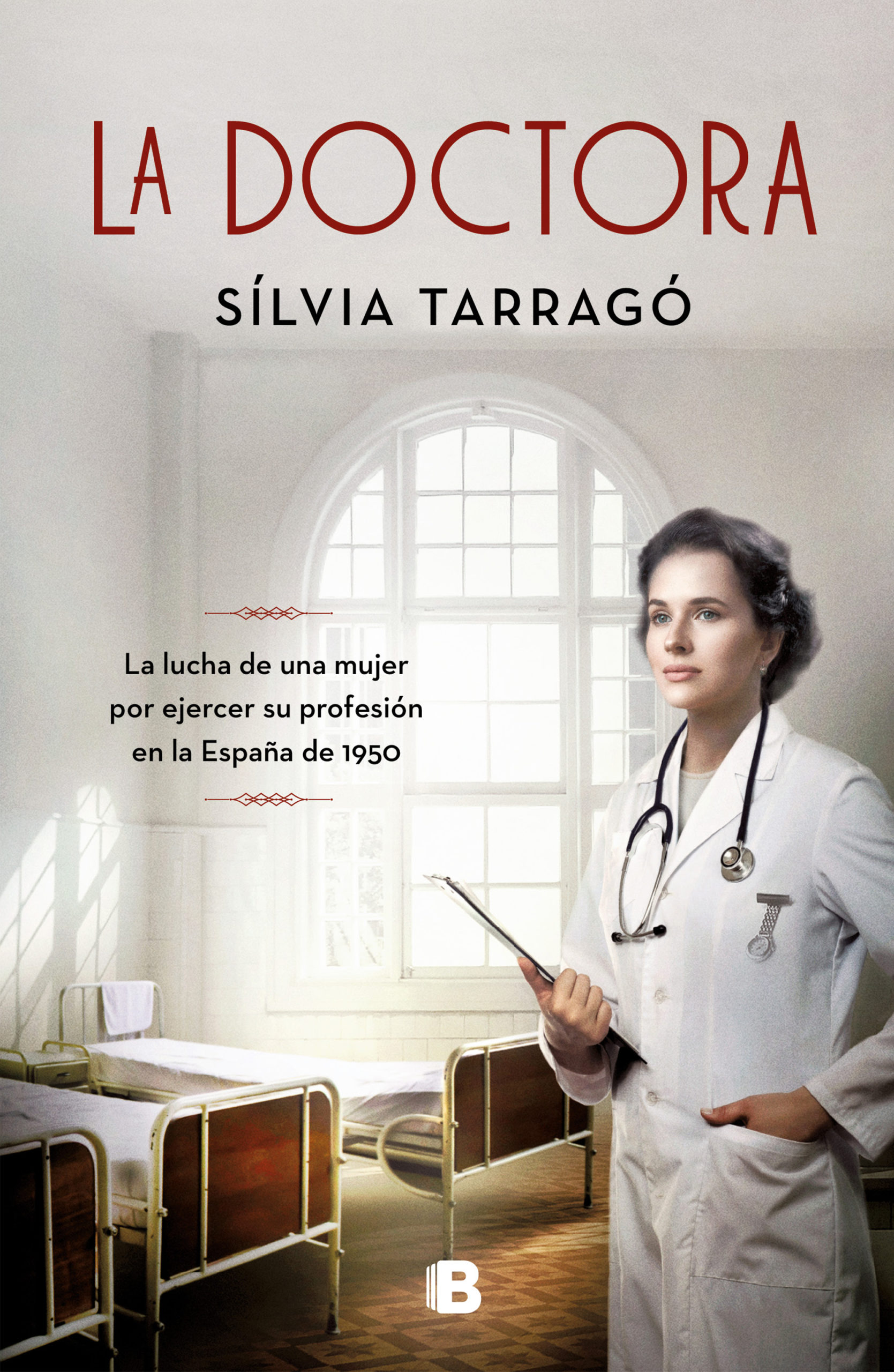 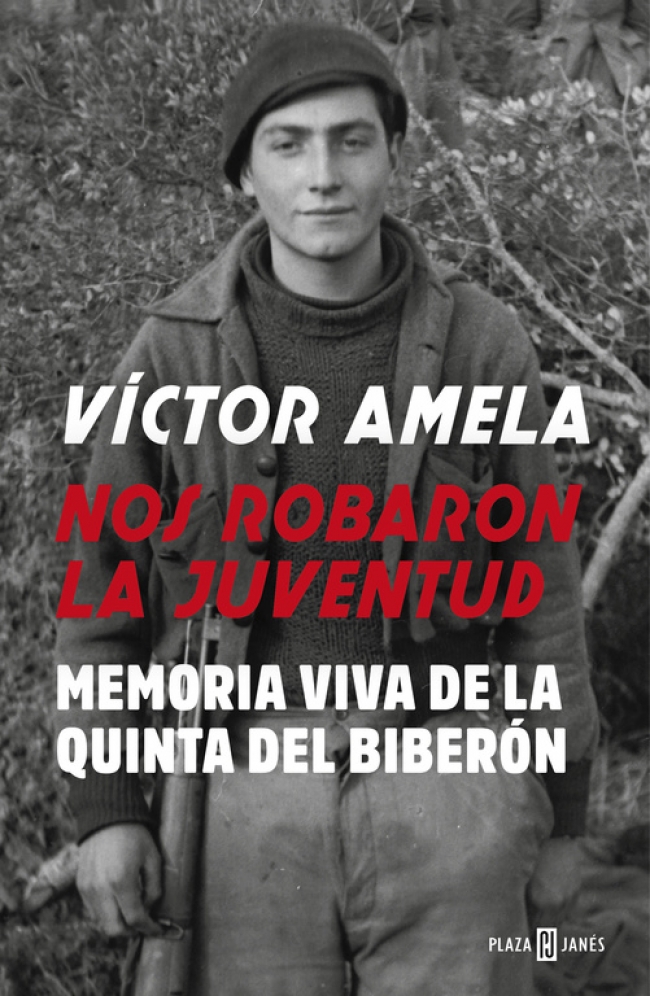 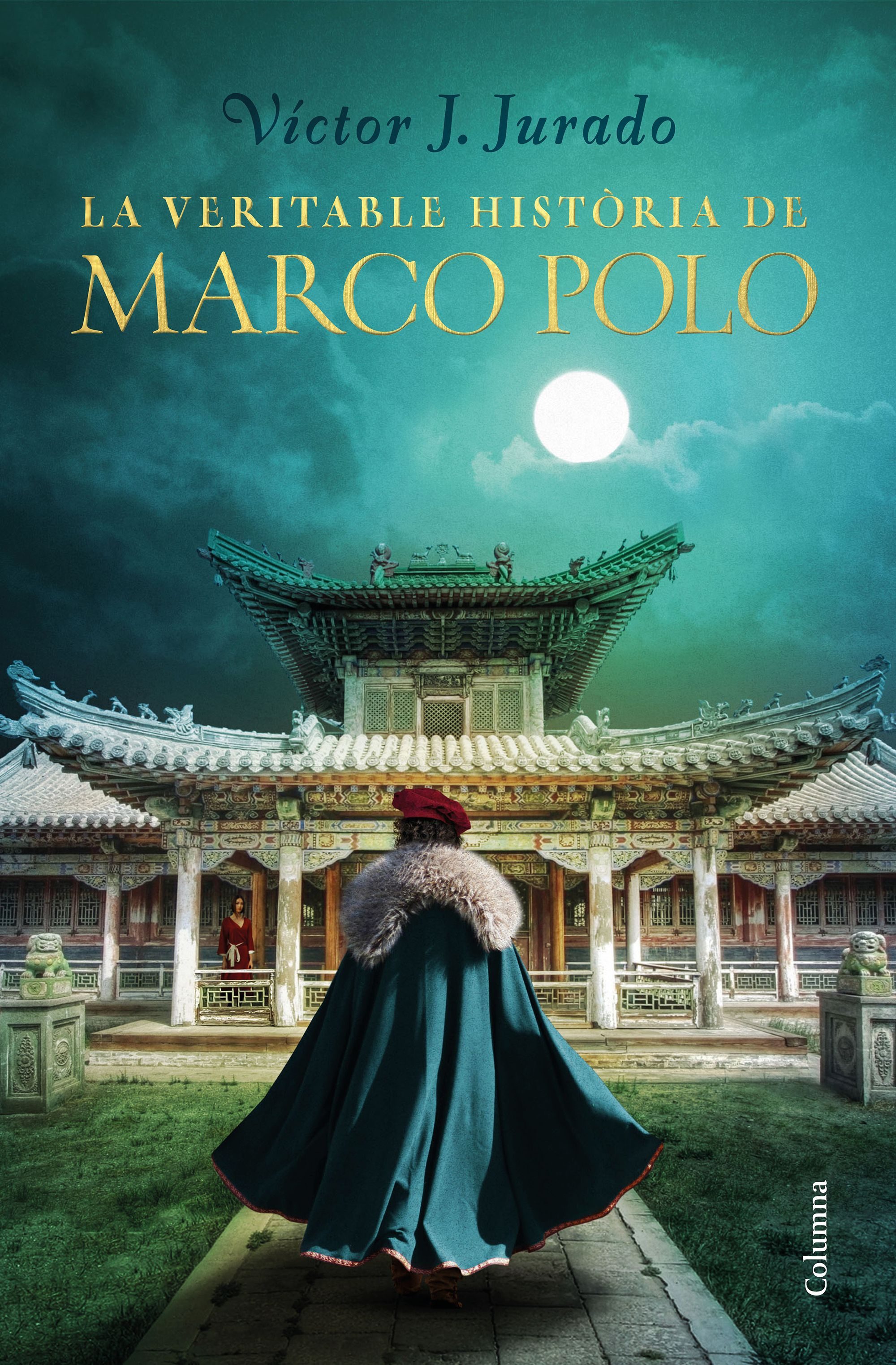 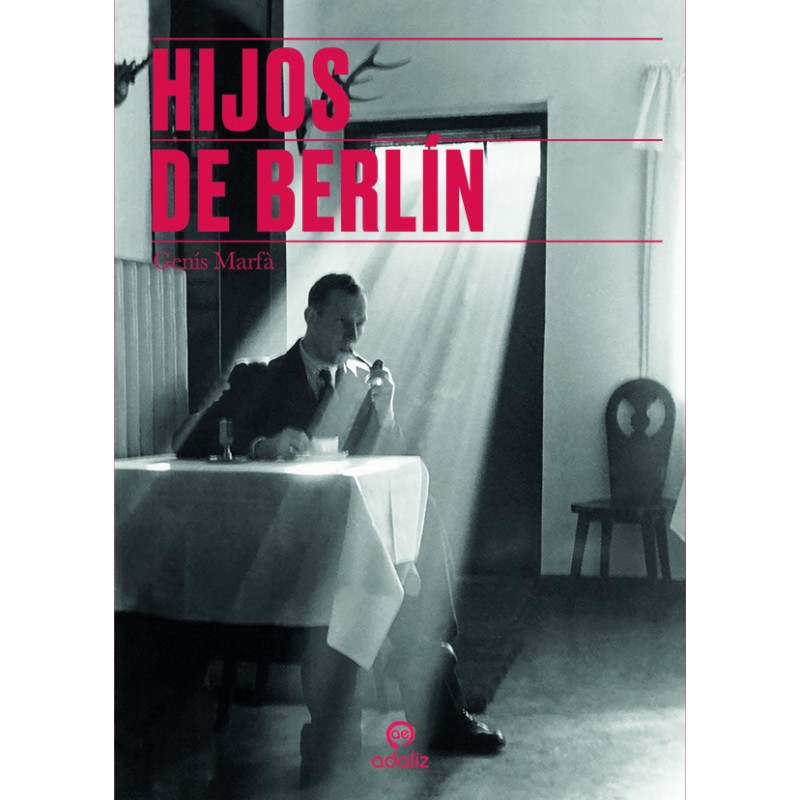 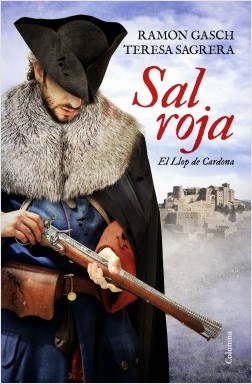