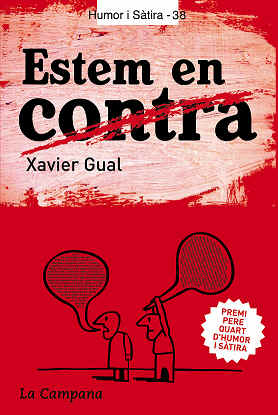 “Estem en contra” (We are against) is a satirical vision of the modern life. Xavier Gual, through eager characters and unexpected situations, shows the world as a kind of foolish remark game. But about very human foolish remark. Written with a penetrating style, “Estem en contra”, goes beyond humor. Why we should be against this and not against that? 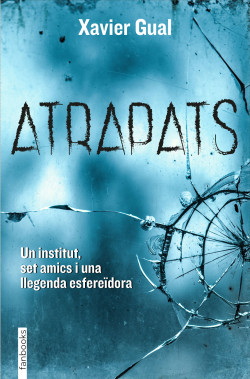 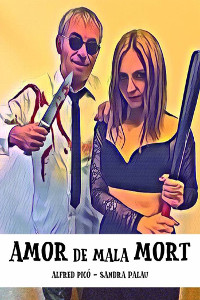 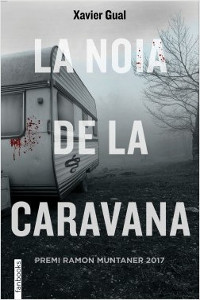 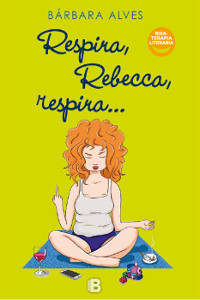 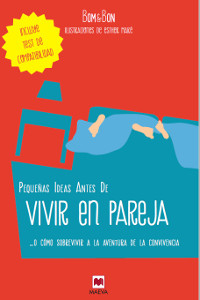 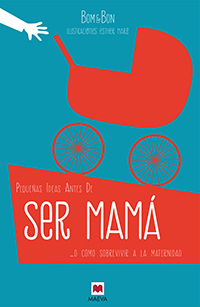 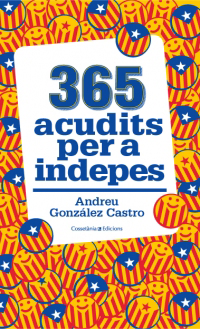 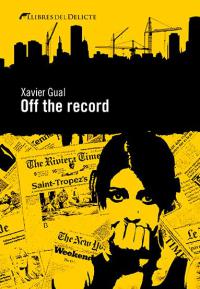 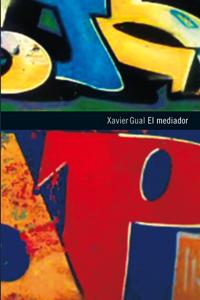 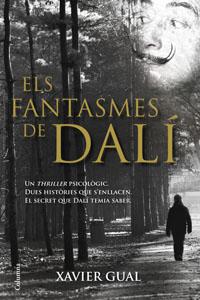 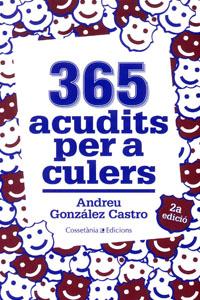