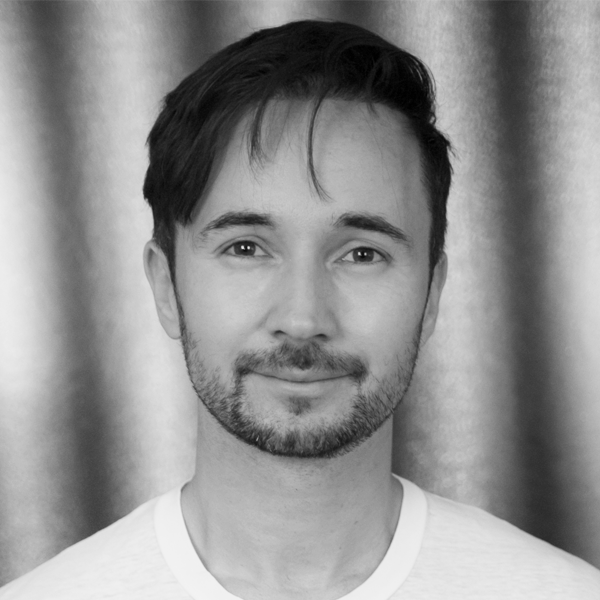 Valter Dos Santos was born in Sao Paulo, Brazil, descendent from Spanish immigrants who moved to Brazil during the Spanish civil war. He has moved to the city of London, England, at his early twenties and has been living in London since then.

He tells that he showed from a very early age the passion for creating and telling stories. He studied acting in Brazil, acted in few plays but always knew that his biggest passion was to write and share his stories.

He has published four books in Brazil, the spiritual novels: The Truth Never Dies and Butterflies in the Garden; the romance: Será Amor ou Obsessão (Is it Love or Obsession?); and the YA adult series, co-written with the author John Nolan: Casting Stars. The first two books have been self-published on Amazon and reached first selling positions in the US and UK within their genre category on Amazon.
His books have sold thousands of copies in Brazil and reached the top sellers ranking. Some of the major newspapers and news websites in Brazil have made articles about his life and career and one of his big moments was when was interviewed by the most watched Brazilian TV morning show: Mais Voce, where he was able to share his life story and the beginning of his writing career to millions of people.

“I share with the readers in my writing pieces of my soul with the aim to share light and bring joy and hope to their hearts” Valter dos Santos.