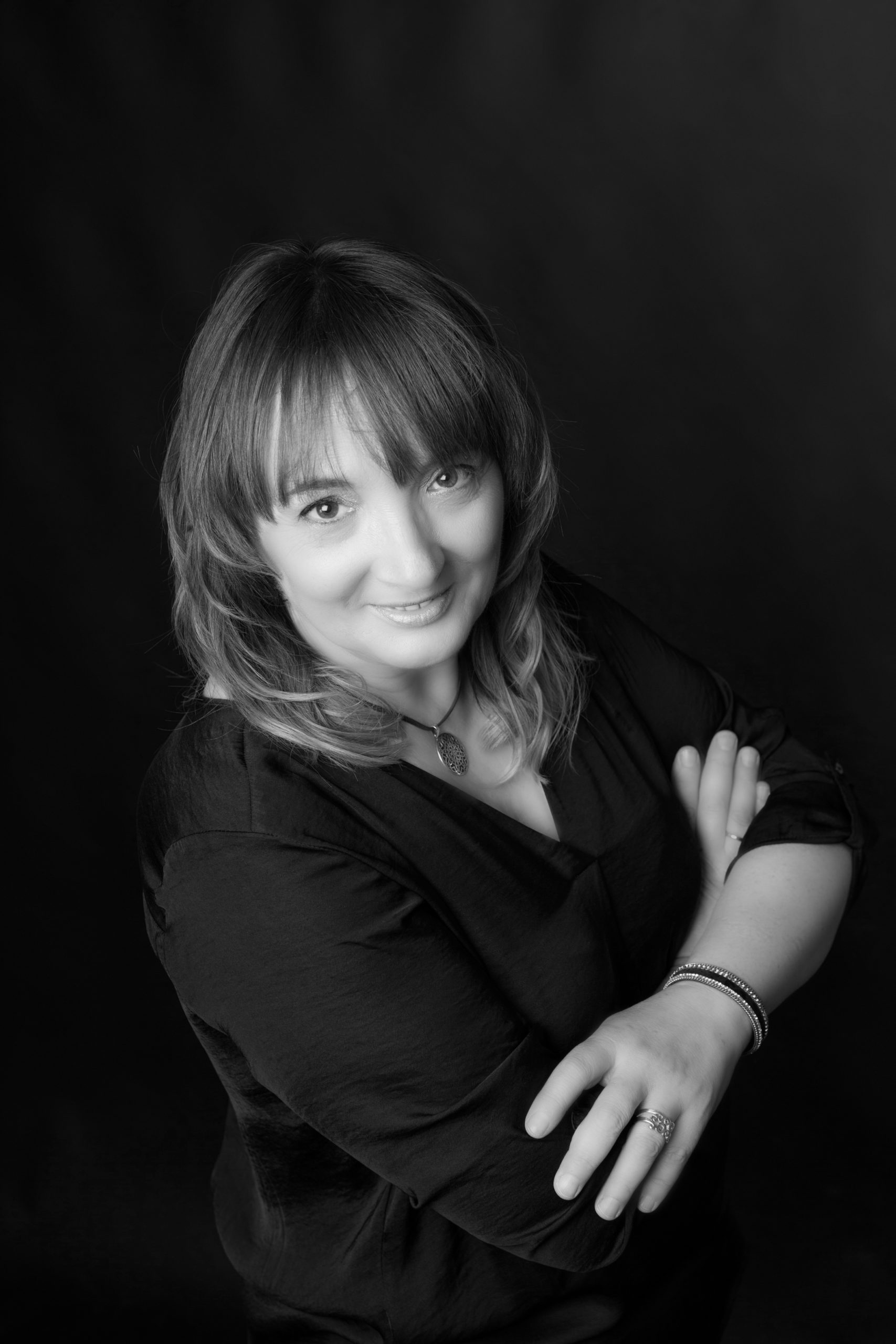 She was born in Pamplona in 1967. Journalist, graduated in Information Science in País Vasco University. Since she was a kid she knew her thing was to tell stories, some of them real, the ones she wrote every day in the newspaper she used to work in, other invented, the ones filling her tales and novels. Reading lover since her early lovely childhood, she feels devotion for Latin American authors, with a special feeling for Gabriel García Márquez, whose books she ‘devoured’ when she was only twelve. However, crime novel, opened up her eyes to a new plot in her life, in which everyone is an aspirant to become an interesting character and every situation, an intrigue setting.

As a Journalist, she has worked in el Heraldo de Soria, El Mundo and Diario de Noticias de Navarra, where she spent almost a decade of her life coordinating and creating a weekly appendix dealing with educational topics. In addition to that, she has developed content for social media committed to culture, agriculture, farming, and she was responsible of the promotional video which Soria presented in Universal Exposition in Sevilla in 1992. In 2003 she was awarded with Premio Periodistico Ciudad Barañain.

Moreover, since January 2018 she is the director of the festival Pamplona Negra, one of the most important events for crime lovers in a national level, of great engagement, the last 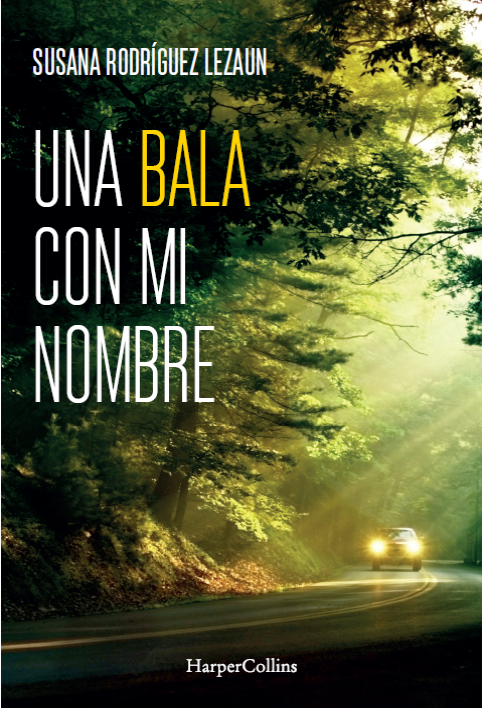 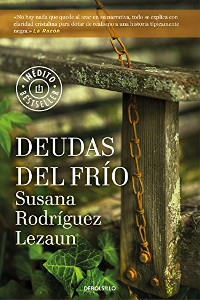 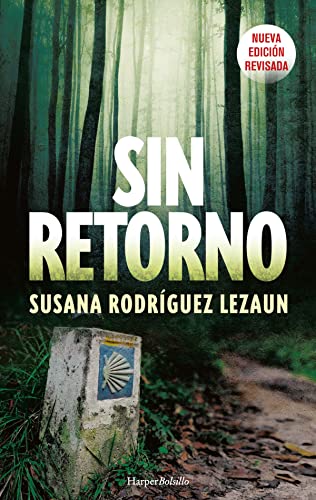