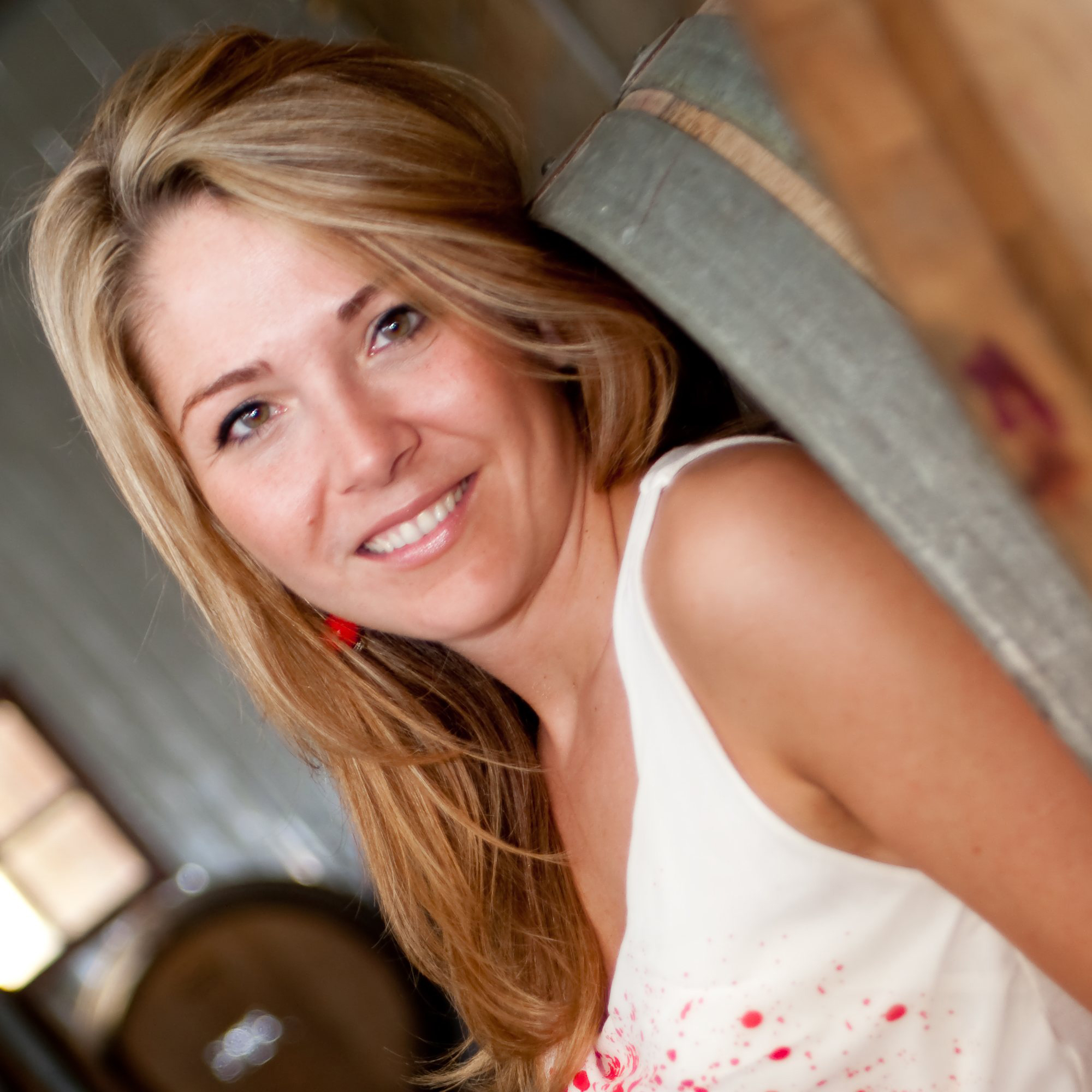 Meritxell Falgueras Febrer is Celler de Gelida's fifth generation — owners of an emblematic winery in Barcelona. She has a degree in Humanities and a PhD in communication (specialized in metaphors of wine tasting). When she was 20 years old, she became the youngest sommelier in Spain, and at the age of 25 she won the Young Golden Nose Award. She completed her studies at the University of Florence and the Sorbonne in Paris, and she took enology practical lessons in Bordeaux, La Rioja and Napa Valley.

Meritxell contributes to several TV and radio programs. She was the director of Amb denominació d’origen, broadcasted on the Catalan radio station COM Ràdio. She takes part as well in the radio show Via Lliure for RAC 1, and writes regularly for several media such as Magazine de La Vanguardia and Time Out Bcn. She has also worked for some prestigious brands ­— such as Damm, Givenchy and Loewe. She is an accredited teacher of sommelier studies and a member of the Catalan Gastronomy Academy. In her first book, Presume de vinos en 7 días (Show Off about Wines in 7 Days), she offered a personal view on the world of wines with a didactic and amusing approach. Her second book was Los vinos de tu vida, where explained which are the most suitable wine choices for each situation in our daily life. 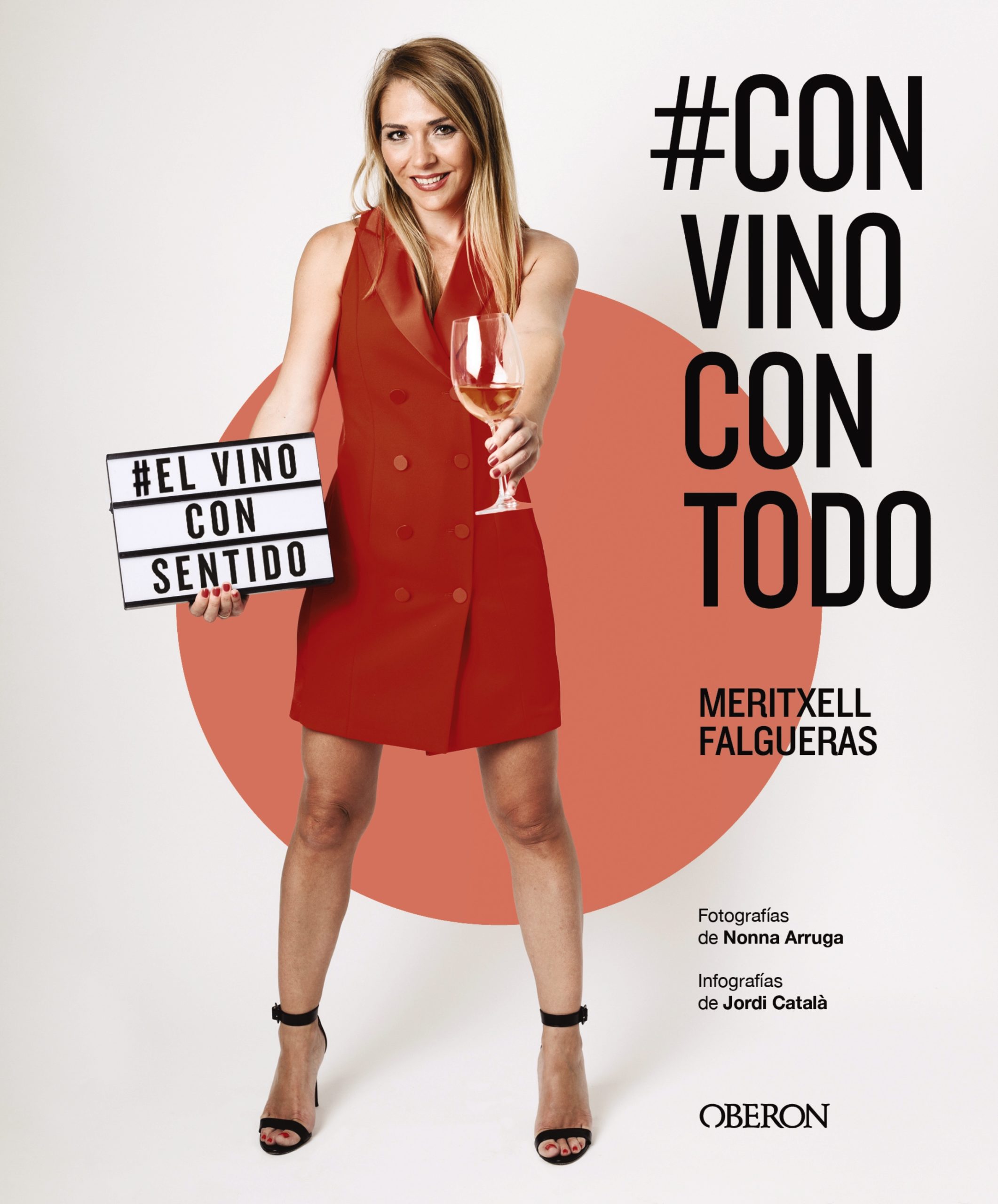 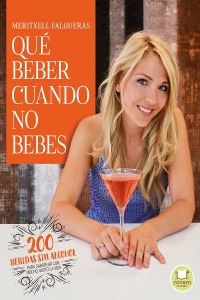 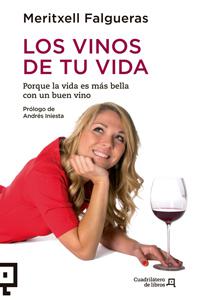 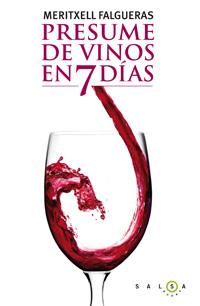