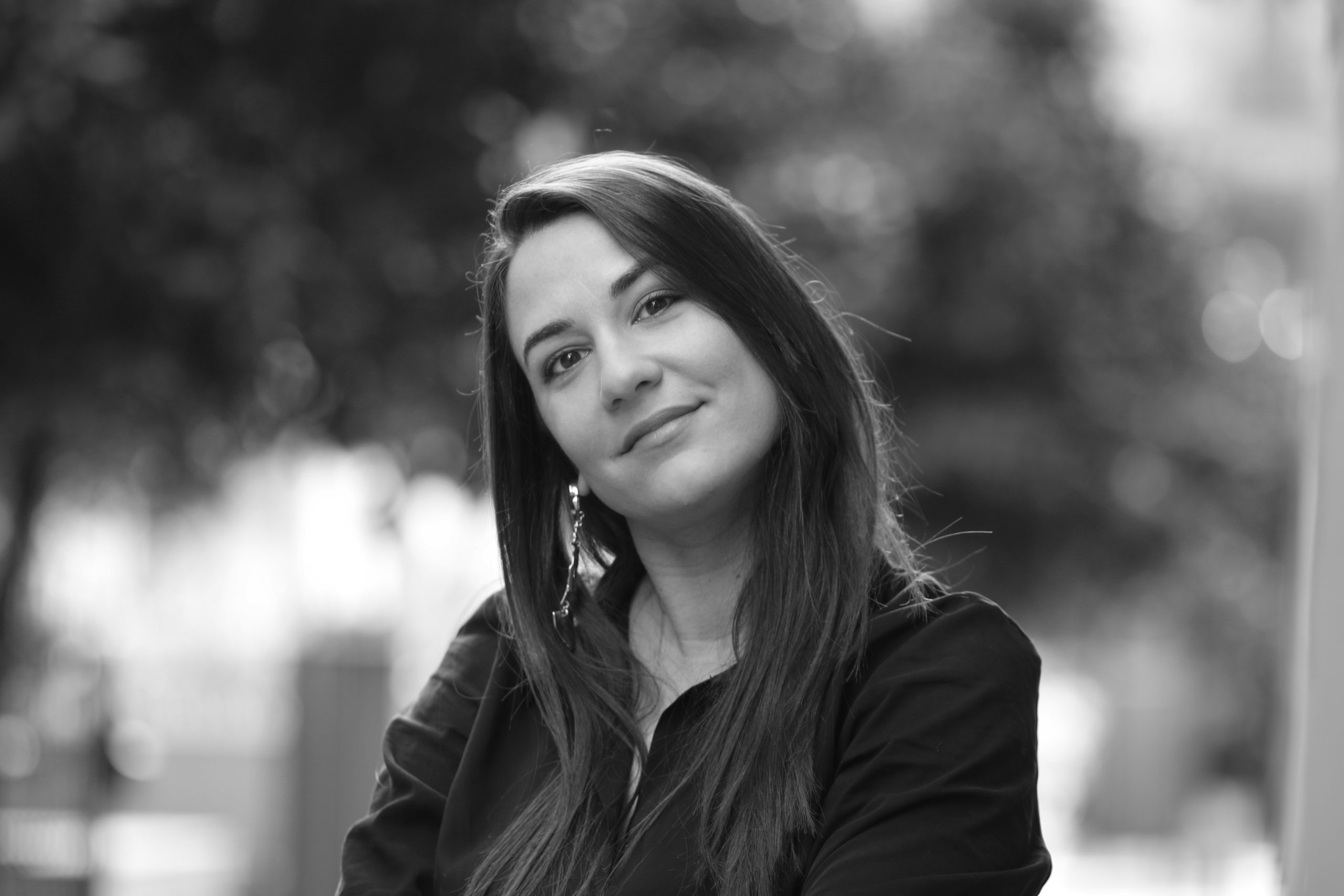 Laura Mas was born in Las Palmas de Gran Canaria in 1989 and she lives in Barcelona since 1993. She has a degree in Journalism at the Autonoma University of Barcelona (UAB) with a major in culture.

For eight years she has collaborated with different radios like RNE, Onda Cero or Cope, besides writing for magazines like Quimera or Culturamas. Laura has also organized cultural events and moderated several round tables in the literary field.

Now, she publishes articles and interviews for Vanity Fair, and for other literary magazines like Clarín and Qué Leer.