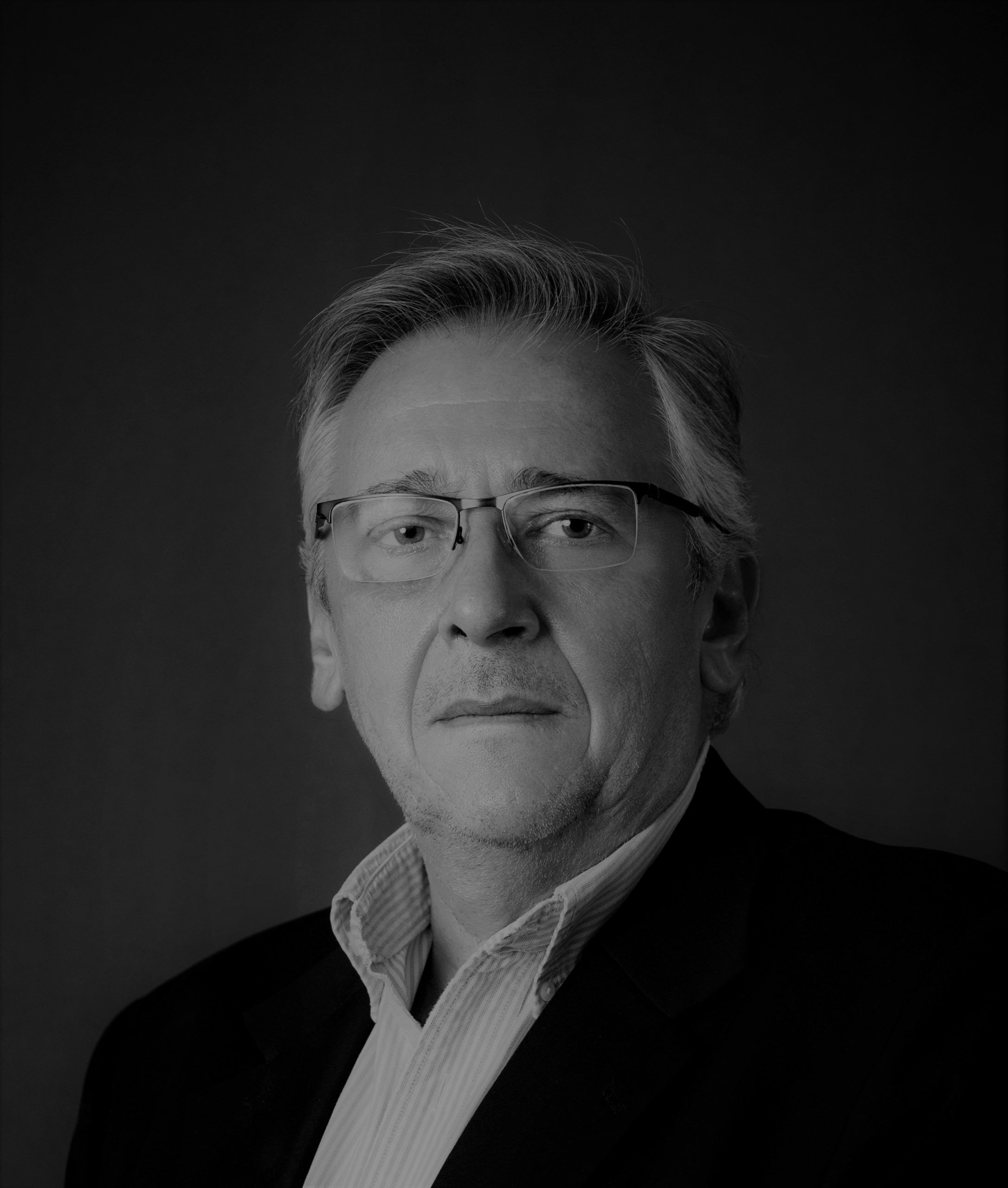 Roberto Lapid was born in Córdoba, Argentina. He publishes articles, editorial notes and chronicles in newspapers and magazines in Argentina, such as La voz del Interior, Comercio y Justicia, Ámbito Financiero, Revista Desterrados among others.

He received his degree in architecture from the National University of Cordoba and studied Fine Arts at the Provincial School Figueroa Alcorta. Between 2002 and 2006 he was President of the Córdoba branch of the DAIA (Delegation of Argentinean Israelite Associations).

He writes historical novels based on real cases, such as Dizna: Message from the Past, The Weis Enigma and the present Imperfect Passion.

He has received awards from INADI, the Argentinean Ministry of Education and the Association for the Progress of Education for his contributions to the fight against discrimination, in relation to his work as a writer, as well as awards in art competitions.

He currently lives between Argentina and Spain, writes and lectures on topics related to Human Rights and on some topics of literature and history, in universities, schools and foundations.