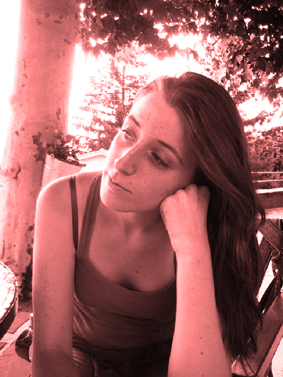 Isabel Del Rio was born in Barcelona in 1983. Before she learned to read, the neighbours used to gather in her grandmother’s courtyard to hear her stories. Later on, there were her terror tales, improvised during the nights of Easter, which would scare her friends to death.

After graduating in Philosophy, her love for manga, anime or American series such as Buffy, Dexter and Star Trek did not decrease. She collaborates with radio programs and is an influential blogger of fantasy literature. Her first novel, Casa de títeres, drew the attention of the specialized press. With La casa del torreón, she opens to the readers the gates of a nightmare that has accompanied her for years. And with 100 cosas que hacer en Barcelona, she discover great places that you can see in this city. 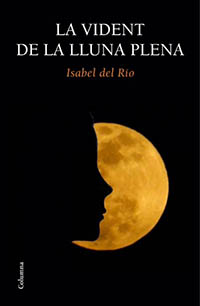 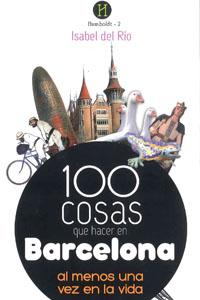 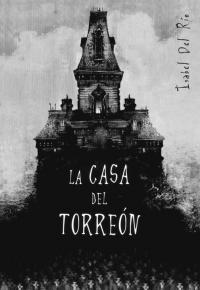