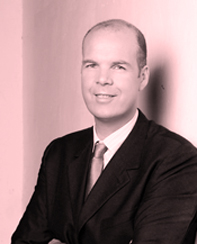 Ferran Martínez Garriga has been one of the best Spanish basketball players of all times. He played with the F.C. Barcelona, the Joventut from Badalona, and the Athenes Panathinaikos. 156 times international with the Spanish selection and the Olympic team, he has won all national and international titles with his clubs.

However, Ferran Martínez has succeeded to move on into the enterprise realm with great results. He graduated in financial analysis and equity markets by the Centro Estudios Financieros de Barcelona, and Executive MBA by La Salle and Saint Mary's School of San Francisco. He then began his business career by founding Global Sports Advisors — a sportsmen representing agency — and the Leaders factory consulting firm.

He has alternated his business with broadcastings of basketball matches for the national Spanish Television (TVE), and regular opinion columns in La Vanguardia, El Mundo deportivo, and the economic newspaper Expansión.

Currently he works as a business consultant, and as a financial and patrimonial advisor for sportsmen and artists. He is a member of the prestigious institution SEBAP (Barcelona Economic Association Friends of the Nation), and part of the Panathlon Barcelona Executive Committee, which disseminates the values of Olympism. He also holds an honorary mention from the European Superior Council of Honoris Causa Doctors, and he is an invited professor at the ESERP business school. 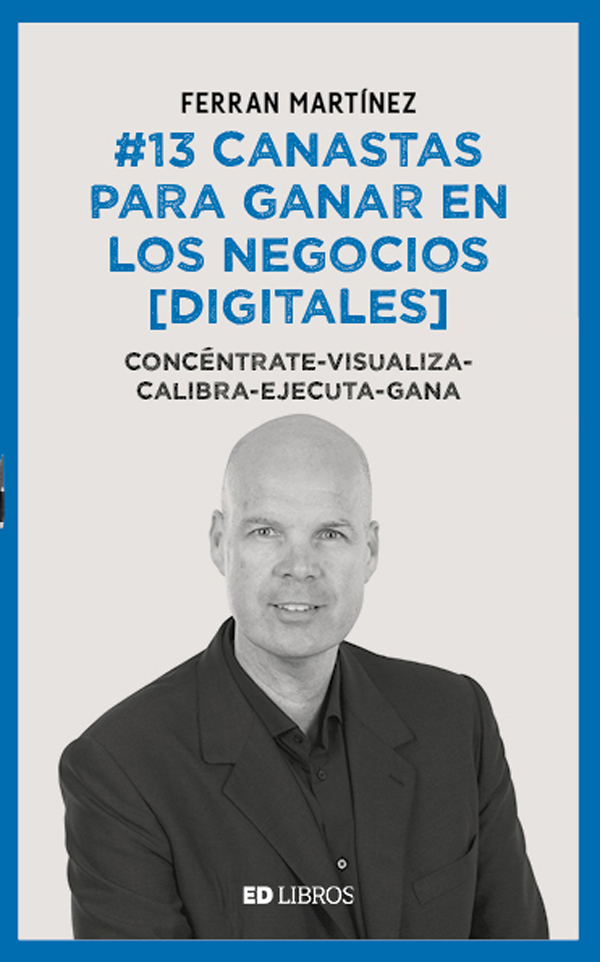 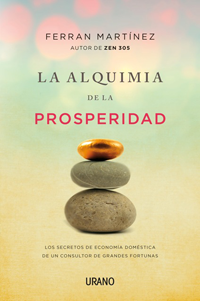 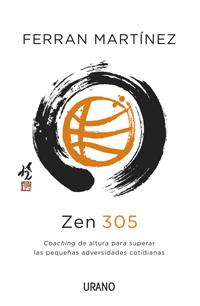