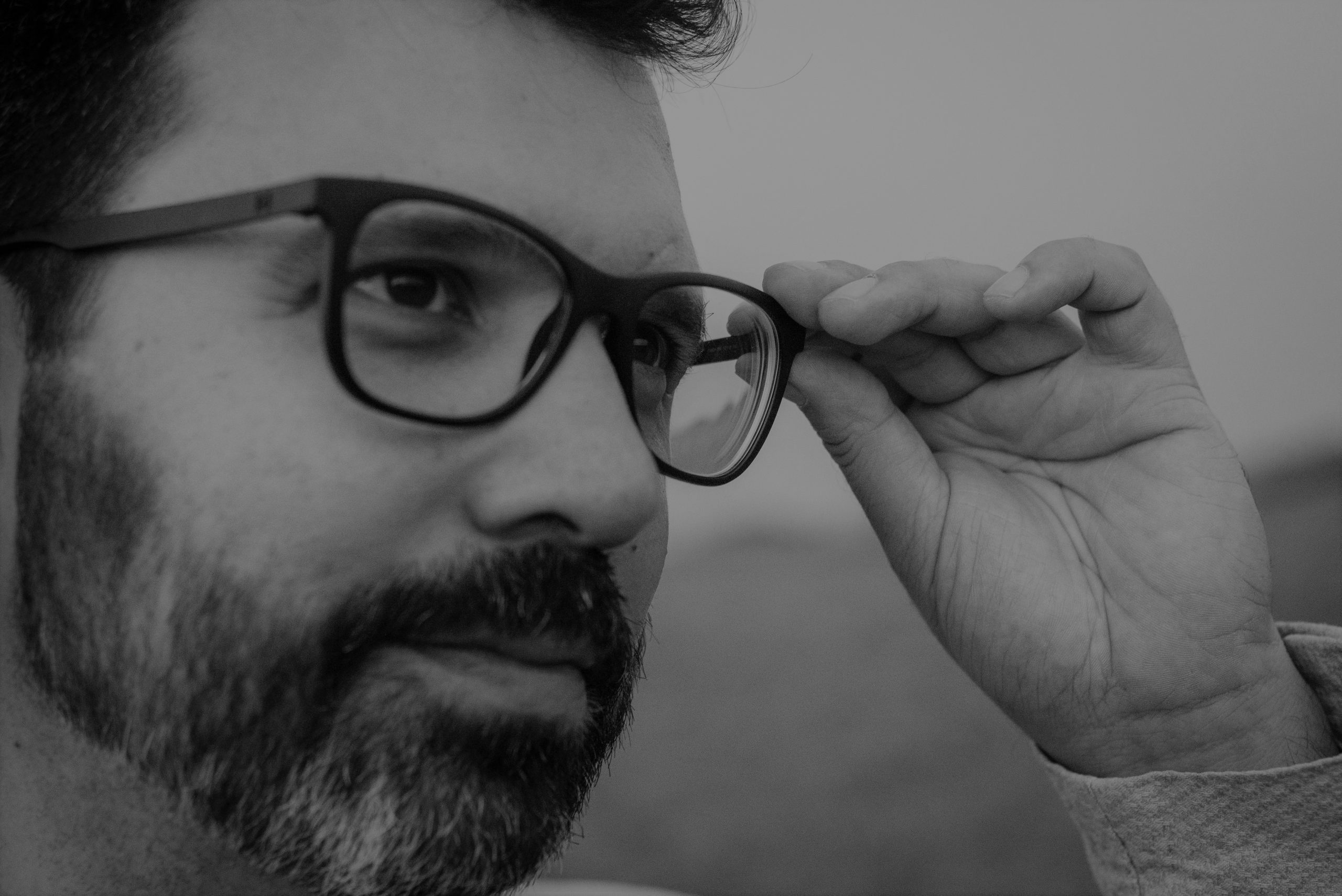 Born in Barcelona in 1981, he states that creativity in composing meditations influences his process of continually questioning everything, never giving anything established as such. Over time he has discovered and understood that all human beings are born with unique abilities to develop and fulfil themselves in their experience. Investigating their essence has led him to observe the process of how, as humans age, they lose their innate intelligence due to the influence and weight of the everyday life.

In his case, he began to play music scores before he could read, which is why music has always accompanied him. Despite this, and with several businesses related to the world of music, he lost his way by moving away from his essence and focusing on his ego. It all started in the process of pursuing what he believed to be success as an artist. That ambition brought it all crashing down at one point in his life. Interestingly, it was music that stripped him of everything, as he realized he had it all. That experience in his life is reflected in his first book: “Los secretos para dejar de sufrir: Introducción objetiva al camino de la consciencia”.

For some years now, he has dedicated his time to searching for the origins of the being in its deepest layers through the energy of sound and speech, for example, the annual online congress “Meditación y Frecuencia”

Today, sound is for him the simplest energy with which to express himself and heal emotions. He says that all he wants to do is to keep growing and learning through the questions that arise in everyday life. 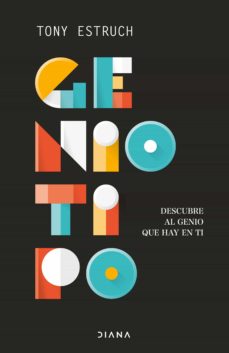