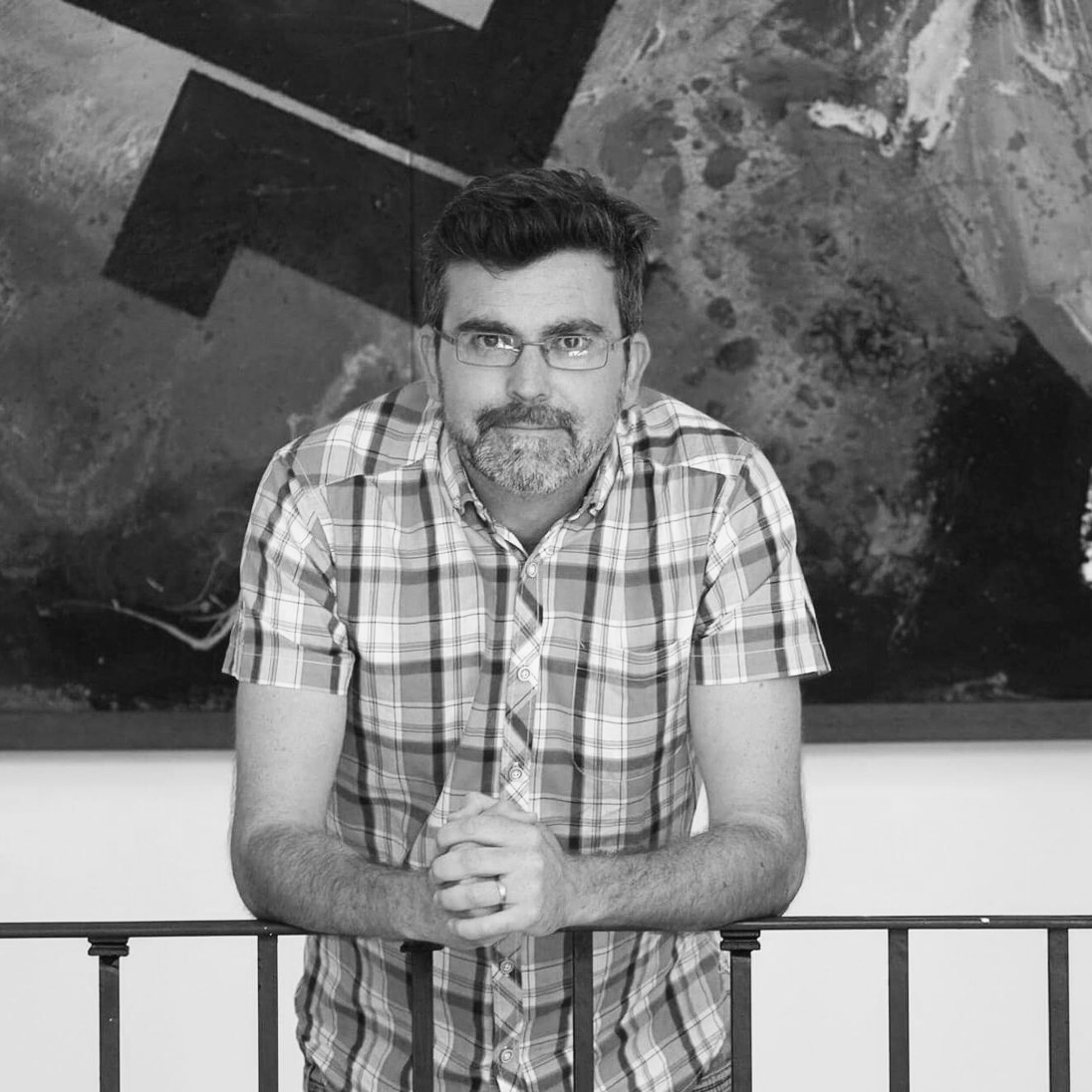 Daniel Pastrana Gallego was born in Écija in 1978. He has a degree in Information Sciences at the University of Seville in 2000.

Since then, he has worked as a journalist, with a professional background of seventeen years. He works mainly in television, specifically in Écija Comarca Televisión, being one of the best-known faces in his native city.  He also collaborates as a columnist in several news websites and other publications.

His love for literature is only comparable to his love for the world of cinema and comics, two arts that have influenced his fresh, dynamic and visual writing style. For more than twenty years he has been preparing stories of greater or lesser repercussion, some of them awarded in different contests such as the Victoria Sendón National Prize, others published in different compilations.

Although he dares with all genres, his passion is fantastic literature. He has been a founding member of the Papel y Tinta Association for the last three years and organizer of the Jornadas de Novela Ciudad de Écija (City of Ecija Novel Days). 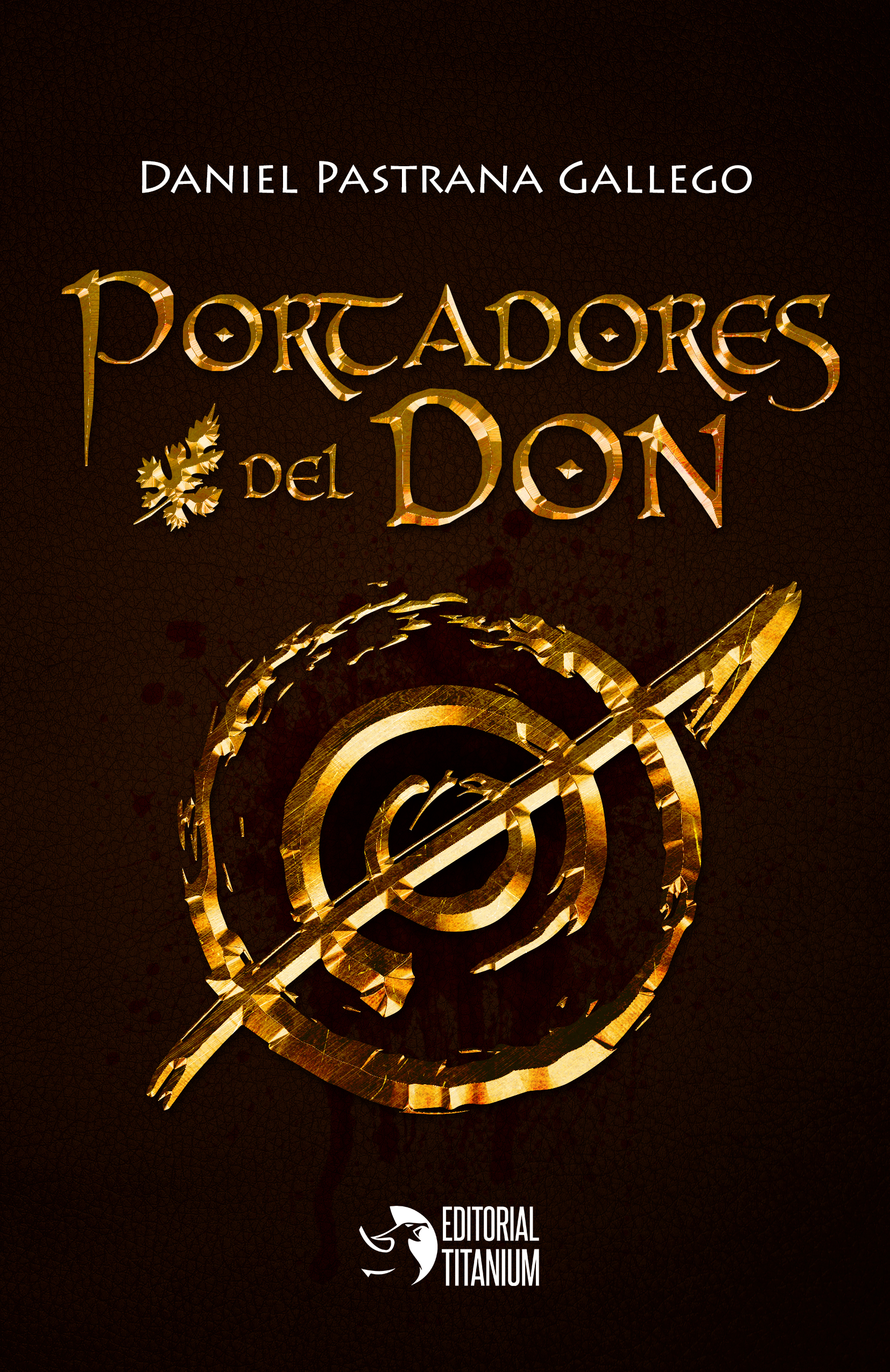