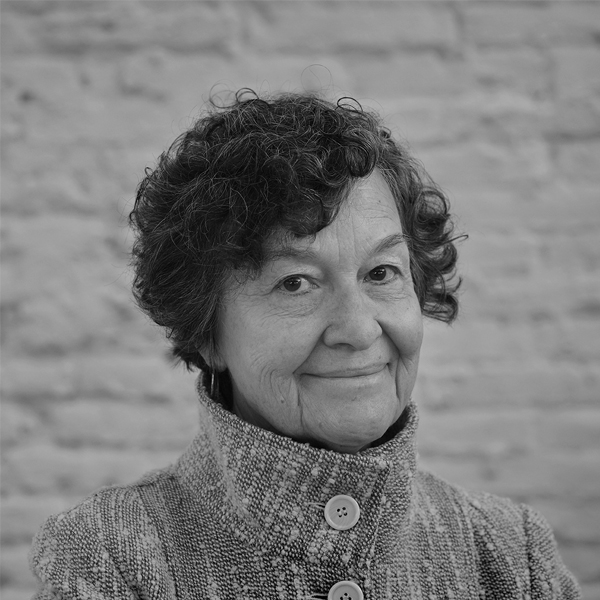 An author and a teacher, Maria Barbal (Tremp, 1949) is one of the most influential names on the Catalan literary scene. Her career as a novelist and short story writer began with the critically-acclaimed Stone in a Landslide (Pedra de Tartera, 1985), which quickly became a classic of contemporary Catalan narrative. In addition to winning several literary awards, including the Joaquim Ruyra prize, the novel has been adapted to the stage and translated into sixteen languages. Set in the rural landscapes of the Lleida Pyrenees, Stone in a Landslide marks the first of a series of interlinked novels that all take place in the author’s native region of Pallars. Together, these novels are known as the ‘Pallars cycle’ and include works such as Stone in a Landslide, Honey and Poisons (Mel i metzines, 1990), and Camphor (Càmfora, 1992). To My Scottish Friend is the latest of Barbal’s novels to join the cycle. Barbal’s contribution to Catalan literature has earned her numerous awards, including the Critics’ Prize, the National Prize for Literature, the Serra d’Or Prize and the Creu de Sant Jordi, the highest medal awarded by the Catalan government. 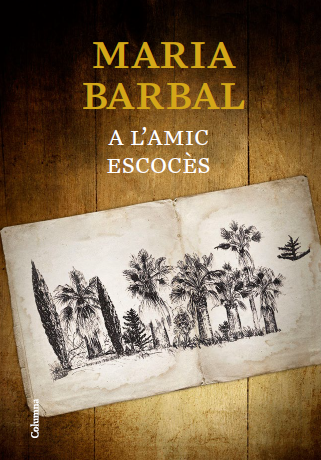 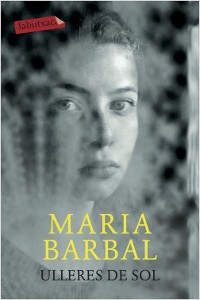 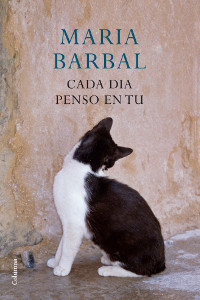 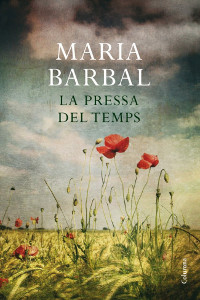 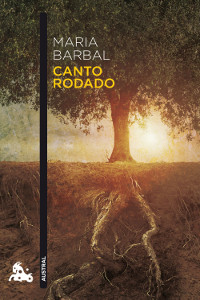 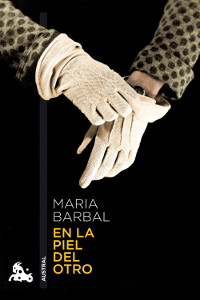