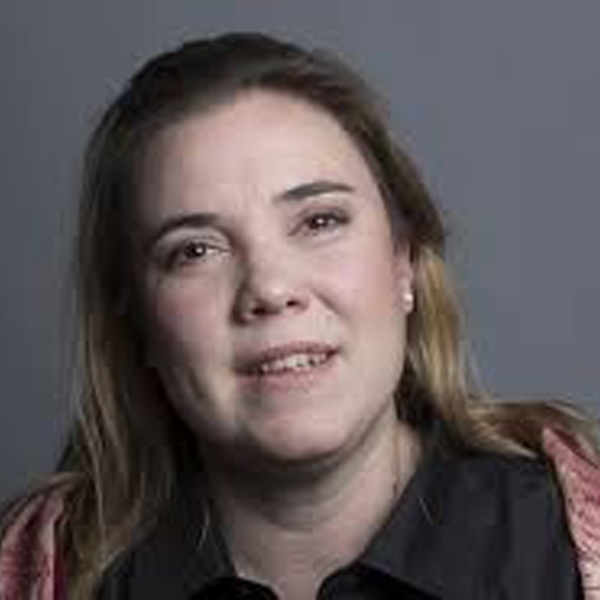 Ángeles Doñate was born in Barcelona. She was the first of five siblings, and grew up in a house full of light, foster pets and books. The girl who, barely 8, hid under the sheets with a lantern to read, and decided to study Journalism. Her passion for written and spoken words became a vocation as much as a profession. She works as a corporate communications manager for social and educational intitutions. For years she has been giving back some of her luck by teaching adults to read and write. One day, by chance, she published a book: ¿Quieres un consejo? She began thus a new path into the forest of the words, which has taken her to other works, such as Cuando la cigüeña se pierde, the travel notebook De Santiago de Chile a Puerto Williams, or her first novel, coauthored, La sonrisa de un perro. 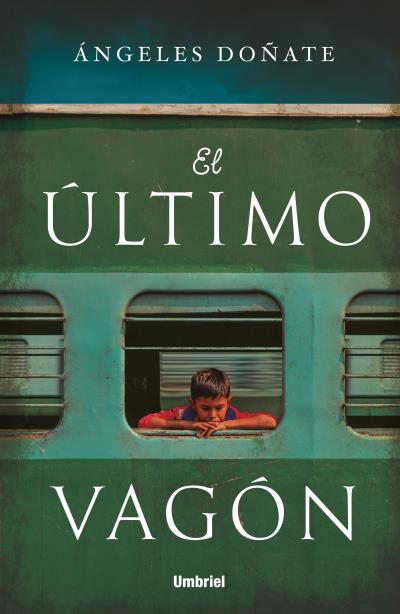 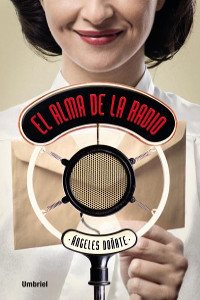 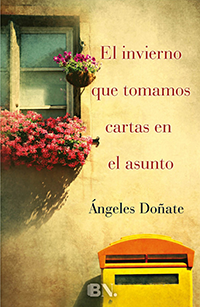