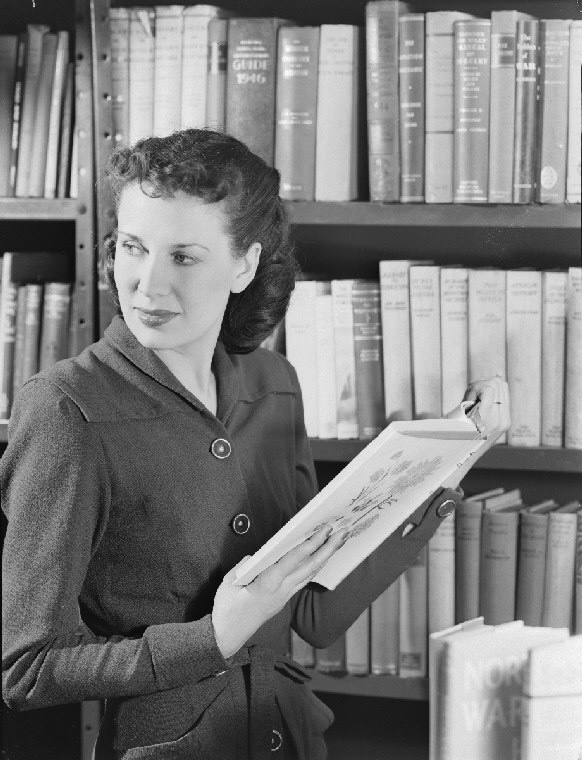 We are living a complex political situation and things are growing. We cannot ignore what is happening, and here I will not give any personal opinion, but in history have we have lived through many turbulent times and, while we move as individuals, we should advance in how we solve the problems of a country that has gone and is still going through a crisis, a Europe led by a woman, but not out of trouble. Citizens of the world need change, fresh air, as seen in the last municipal elections in Spain. We need to see honest leaders, wanting to make changes and listening to the people who vote them, that should be the purpose of a fair election, where each one exerts its role right.

In a book we can always find references that are with us, as is the case of the new novel by Elena Moya, LA CANDIDATA, which explains how Isabel San Martin stand for president of Spain. Her work as Minister of Economy and some of her initiatives gave her credibility and she is a favorite in the polls. Her referent is Victoria Kent, one of the women who changed the political map of Spain during the Second Republic; she is her main source of inspiration. She wants to win to help citizens, women, but she has to face multiple problems, because there are many interests, and her enemies will not be easy to defeat because almost nobody believes that the country is prepared to have a woman for president.

Isabel is a tribute to all women elected by citizens struggling to defend what is right. These women are still few in the XXI century. And this is an exceptional novel, which shows the spheres of power, and the real meaning of ambition.

A woman always must fight much more than a man to win, to be up for leading, and also the protagonist of this novel must deal, in parallel, with her personal life that is crumbling.

What to do in a time like this? What is more important: power, principles, family or love?

ABSOLUTELY REQUIRED READING, NOW MORE THAN EVER. The novel is recommended by Eduardo Mendoza, which tells us the following: “An intelligent and enjoyable fable than can become truth while reading it. BRIGHT. YOU MUST READ ELENA MOYA “.

With these words of an author like Eduardo Mendoza and backed by the quality and success of Elena Moya, which has been translated in Italy and Brazil, I cannot say more, because everything has already been said. We do not miss this opportunity to meet two brave women, within a novel that catches on each page, and tells their stories, which are already unknown to many of us.

“In every moment of my life there is a woman who holds my hand taking me into the darkness of the reality that only women know better than men. And in which they walk better with less light.” Gabriel García Marquez