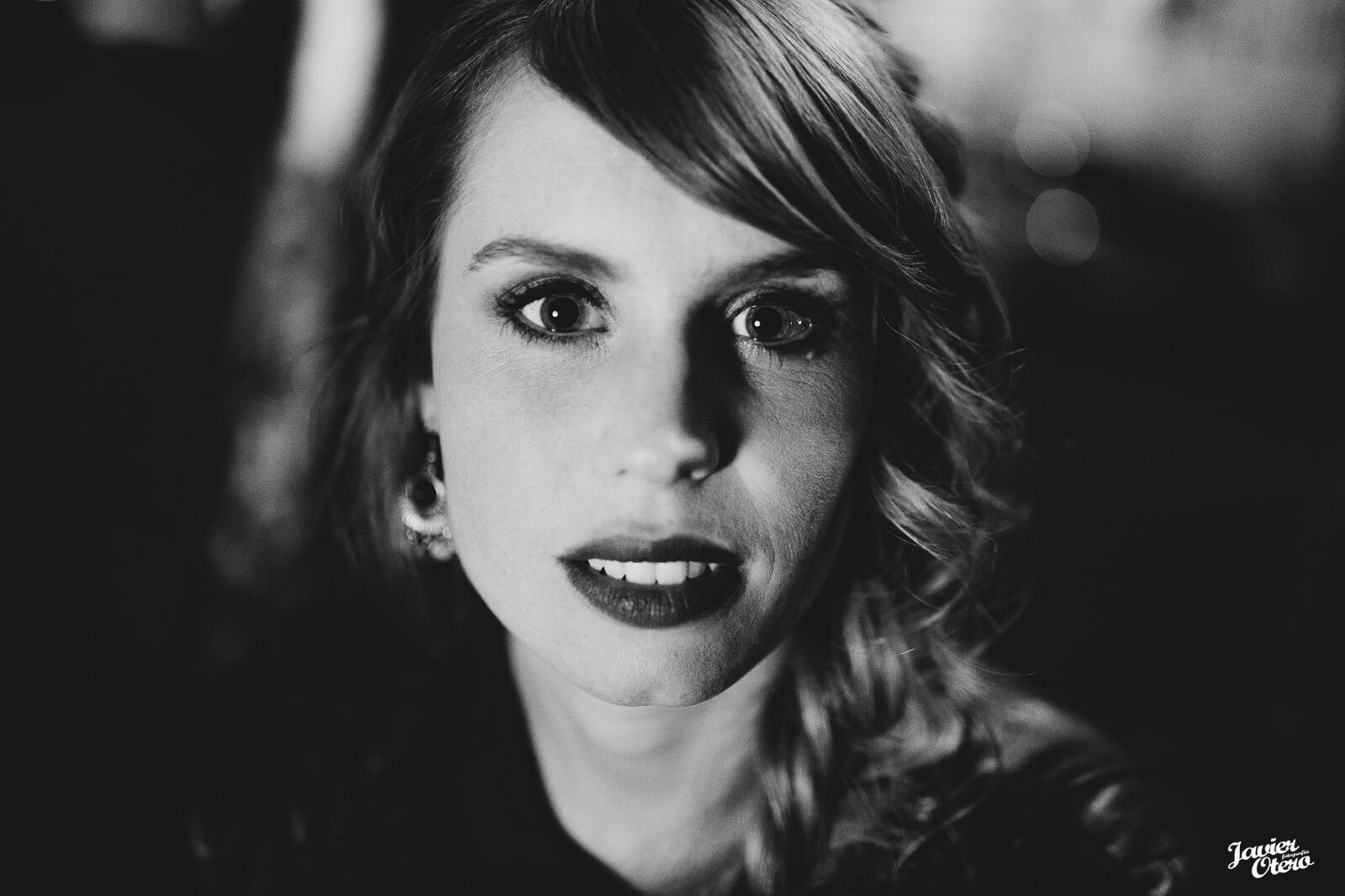 Pamplona, 1988. At the age of 26, her debut novel, Comiendo sonrisas a solas, was among the ten finalists of the LXXI Planeta Prize. A year after being published by Ediciones B, it reached number one in sales on the digital platform Amazon in all categories. Her next works; La ordenada vida del doctor Alarcón and Marionetas sin hilos, published by HarperCollins Ibérica have been translated into Portuguese and also published in Mexico