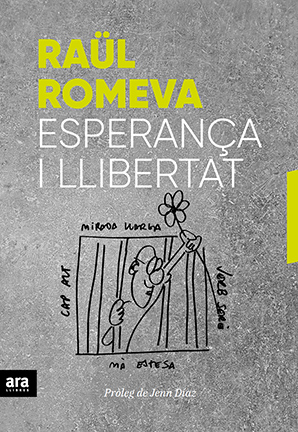 Raül Romeva was the Minister of Institutional Relations and Foreign Affairs of Catalonia, one of the politicians involved in the Independence process in Catalonia that started the1st of October of 2017. Today, he is in prison after being accused of rebellion, and Raül has written a book full of thoughts about his daily life in the jail.

<<Prison is like a castle: impassable and impregnable. The walls isolate you from the world and, sooner or later, thousands of feelings take over you. Who is in the prison loses looks, cornes, tastes and hugs, but above all, he is afraid of being forgotten>>