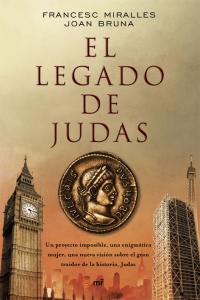 THE LEGACY OF JUDAS

Andreas – a humble tourist guide – is hired by an enigmatic woman called Solstice Bloomberg to go with her to Jerusalem. Once there, Solstice will reveal him the real cause of her trip to the holy city: recover Judas Iscariot’s old will, handwritten by the apostle himself, before it comes into light to the public and reveals fantastic facts. One of them tells that from the thirty coins he received to betray Jesus, only seven remained, and passed through generations along History until turn into powerful talismans to everyone who owns them.

Andreas has no choice but to collaborate with Solstice to find the coins, which were widely spread.

The only clues they will have will be each of the seven parts that compose Judas’ legacy, which explain where they are hidden and how to recover them. United States, France or Japan will be some of the sceneries they will have to visit to find them, but of course neither Andreas nor Solstice are the only ones who want the treasure… Someone else searches it and will not doubt to use all the necessary resources – including murder – to get it first, in this race against the clock.

A novel riddled with secrets, enigmas and mysteries, full of action and dangers that will show us a new and disturbing view about Judas. 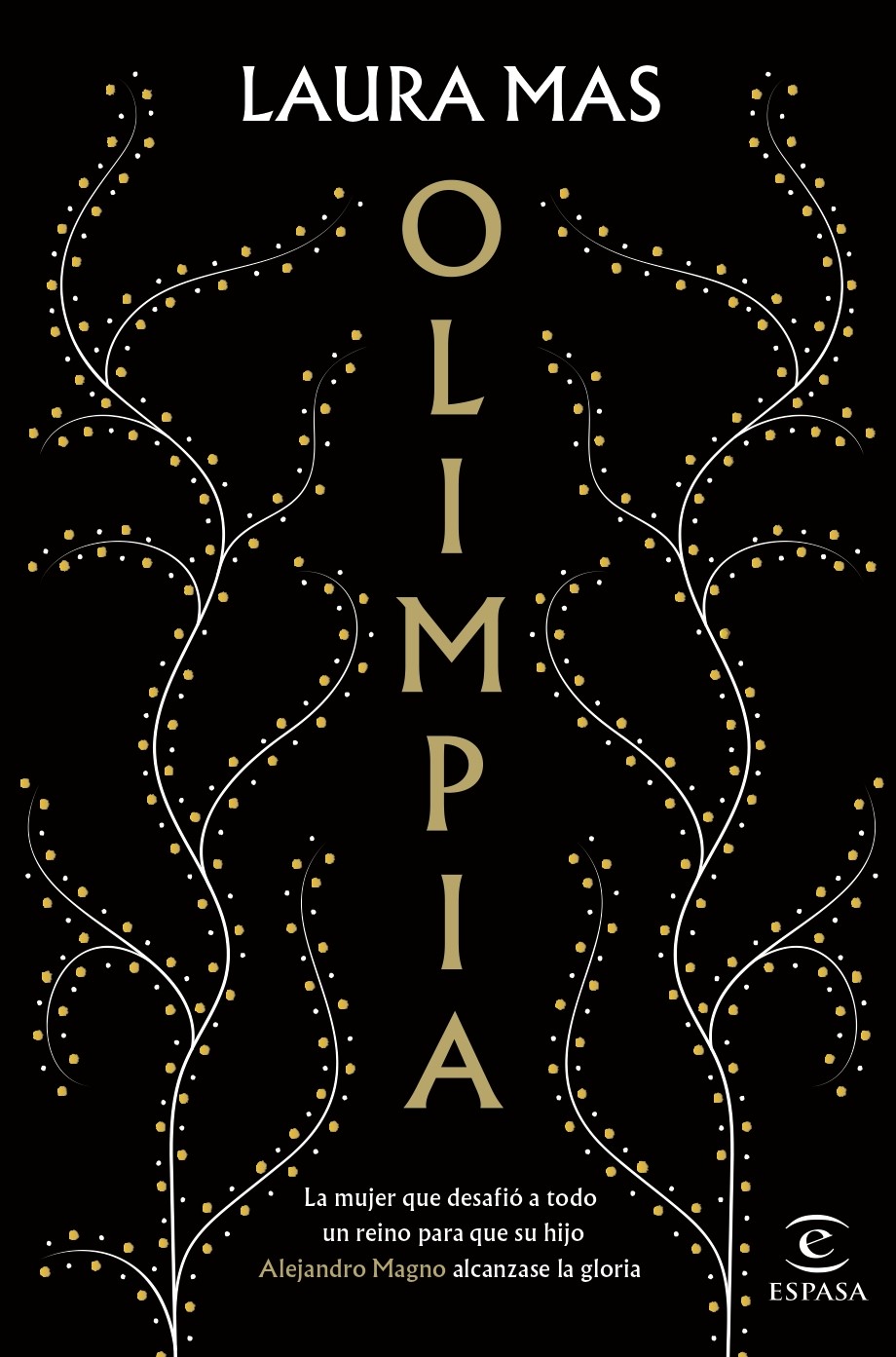