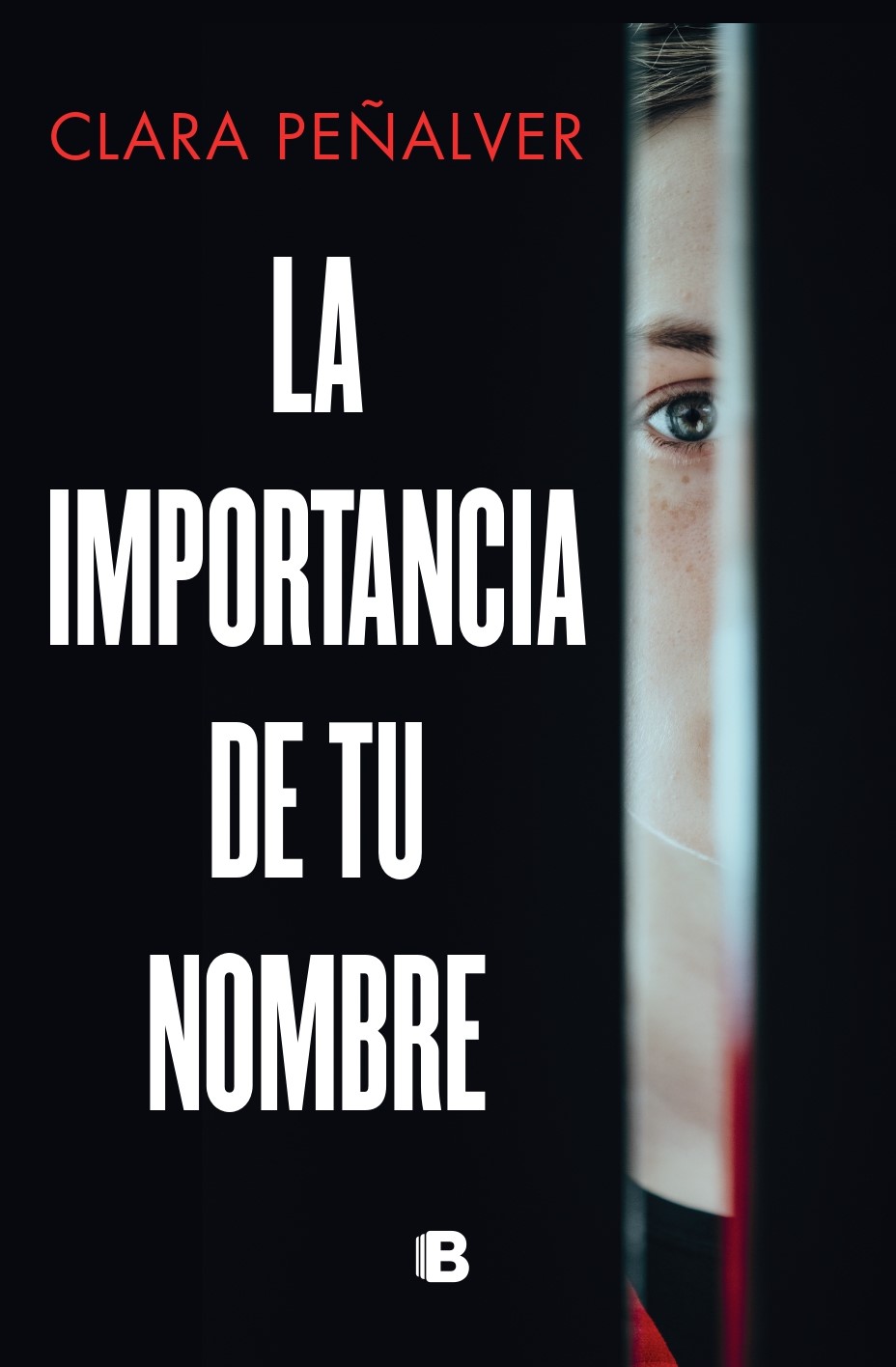 Elena Maldonado, a renowned psychologist from the Salamanca district, gets a message in which someone says that she will murder one of her patients and that she will have to decide which and how she should die. He initially thinks it’s a heavy joke, but he will soon discover that his anonymous puppet knows all his secrets and that, if he doesn’t follow the rules of the game, his daughter will be in serious danger. The bad thing is that the cruelty of his besieger seems to be totally inhumane. Who is it and why does he hate it so much? Since when has he accompanied him? Is he sharing his day-to-day with a sadistic killer without knowing?

SOME DAY I WILL COME BACK FOR YOU