ON MAI NO CREIX L’HERBA

On mai no creix l’herba, a mad and sordid portrait of the world around us

How many times have we heard someone saying that the weather man never gets it right?

That’s what Marc Farré, former owner of a ski resort in the Pyrenees, must have thought when he decided to kill the most famous meteorologist in the country. And he won’t stop there… Within a few days, the veteran commissioner Jaume Fuster, whom we already know from his investigation in El país dels crepuscles (crims.cat n.º 6), will have on his desk the murders of two meteorologists from the same channel.

Around the same time, in the district of La Verneda in Barcelona, Ariadna and her gang, who control every move in the area and impose their law and order, receive a very special commission: to rob a house in the Olympic Town. Lots of money and the promise of revenge can tip the scales.

Simultaneously, a neonazi gang turns up to steal the Virgin of Montserrat with a very Machiavellian scheme.

With this cocktail of characters and interlaced plots, spurred by a trully psychotic atmosphere and seasoned with the sharpest critique of the Catalan political scene, Sebastià Bennasar returns to the thrillers collection crims.cat, this time to present superbly a mad and sordid portrait of the world around us, where we live. 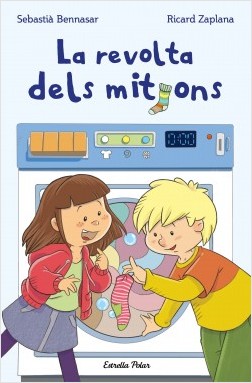 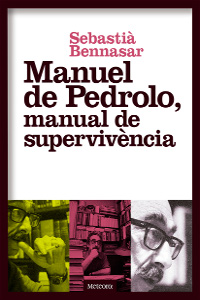 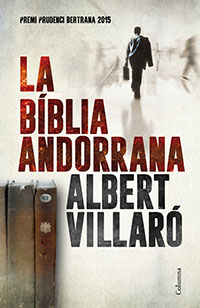 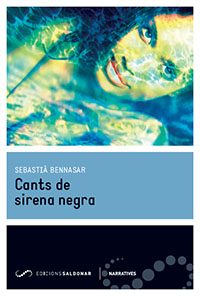