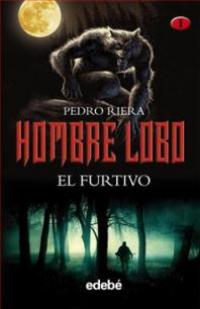 When the werewolf hunter Leo Bataglio and his daughter Alba arrive to a small mountain village, Eduardo Carrasco sees how his life changes. He is an introverted boy who believed that his father had died in an accident, until Leo tells him that he was murdered while hunting a werewolf. The need to avenge his father takes Eduardo to a dogged pursuit in which he will have to choose between his desire of revenge and Alba’s love. Eduardo will also have to fight against his own werewolf nature and the Bersekirs, a violent and racist group created by his grandfather to kill humans. Targeted by the werewolf hunters, Eduardo will have to resort to the only person he can trust: Alba Bataglio. 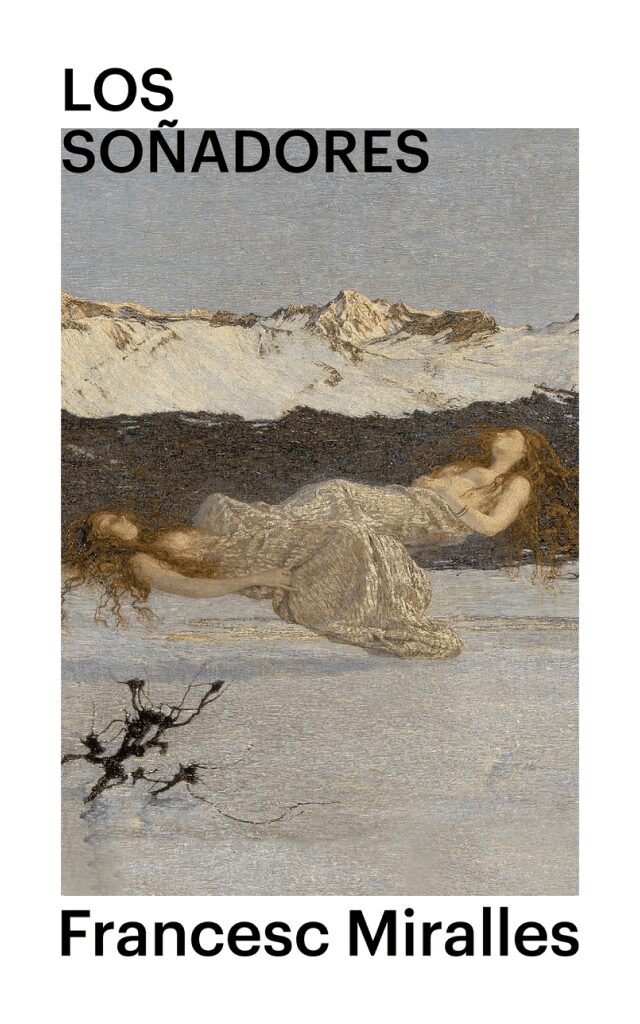 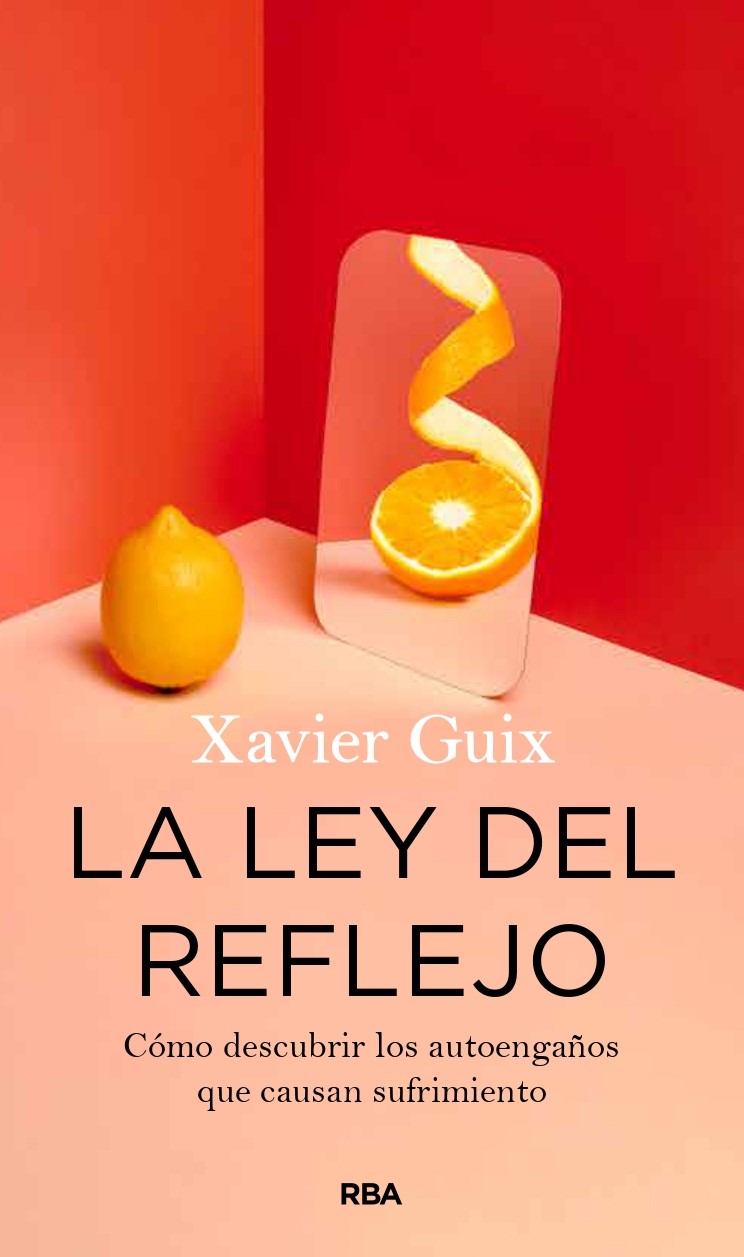