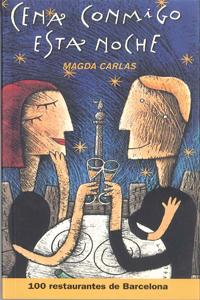 HAVE DINNER WITH ME TONIGHT

Romantic dinners, gastronomic dinners, economical dinners, funny dinners, group dinners, healthy dinners, tapas dinners, dinners with show. Dinners and more dinners in one of the best cities in Europe, without going broke and selected with a vital and young criterion. Maybe they are not the best, but they do are 100 great restaurants with their own merits which are worth visiting. For all kinds of taste and always close to groovy zones of the city. This is a guide for the lovers of Barcelona and nightlife. 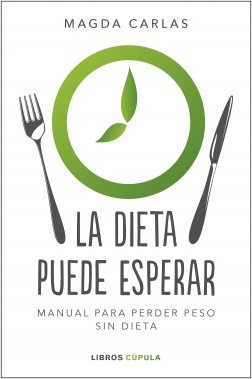 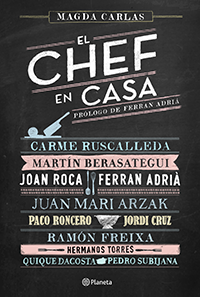 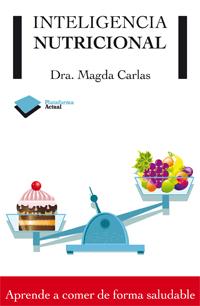 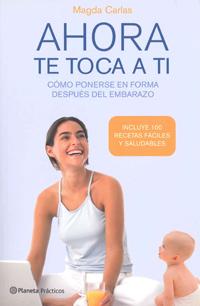 NOW IT IS WITH YOU 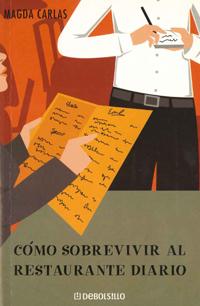 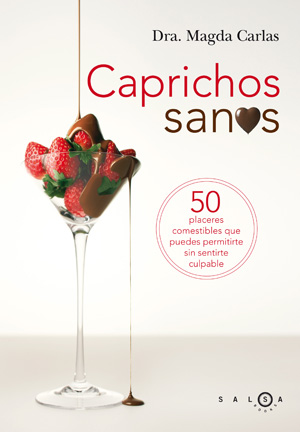 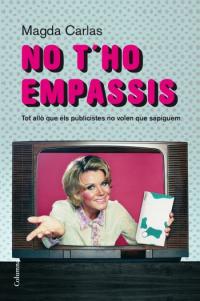 THE TRUTH BEHIND FOOD ADVERTISINGS 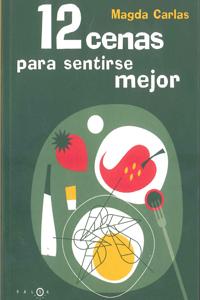 12 DINNERS TO MAKE YOU FEEL BETTER 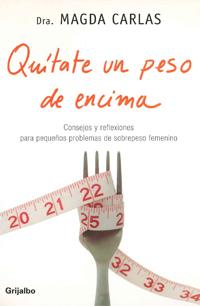 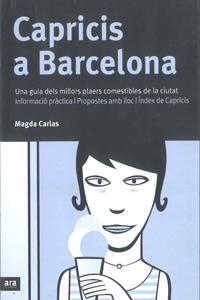 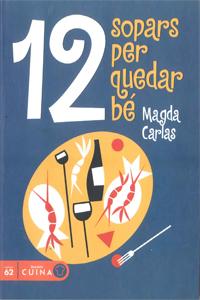 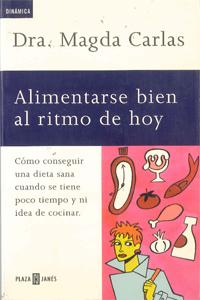