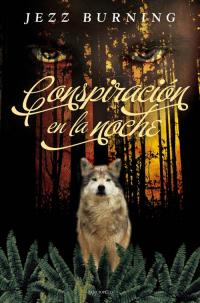 Selenia wakes up in a van somewhere in Stockholm. As a Pure trained by militia lico, she knows exactly what they expect from her. She will have to follow strictly the orders sent to her mobile. The first one is to contact with an attractive and dangerous lico to inform his superiors what he's doing.

Varulf, the Swedish, has always been the most enigmatic lico. His actions and words give reason to believe that he is arrogant, cocky and unstoppable: an incredibly attractive villain whose powers of seduction will drag Selenia to a hurricane of conflicting feelings and thoughts.

But they will join forces to achieve a common goal although at first sight they seemed to have different objectives. She will attempt to carry out her mission to end the threat posed by the Swedish and he will try to finally resolve the conspiracy that began centuries ago and forced him to give up everything he once owned by right. 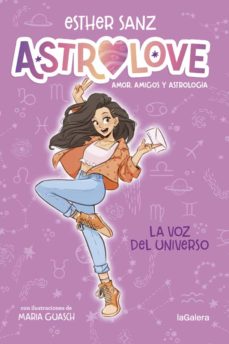 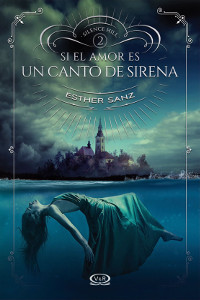 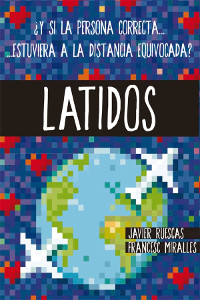 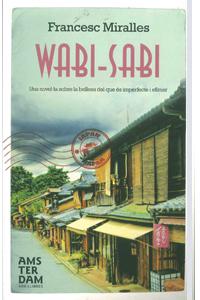 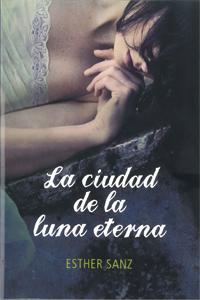 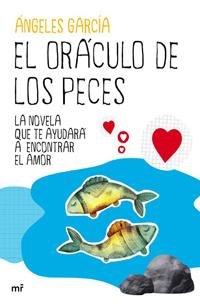 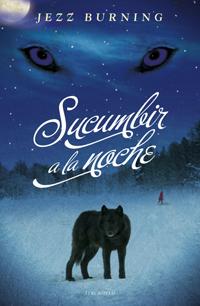 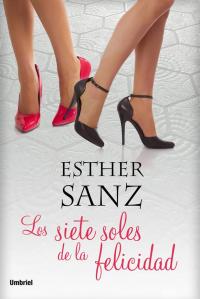 THE SEVEN SUNS OF HAPPINESS