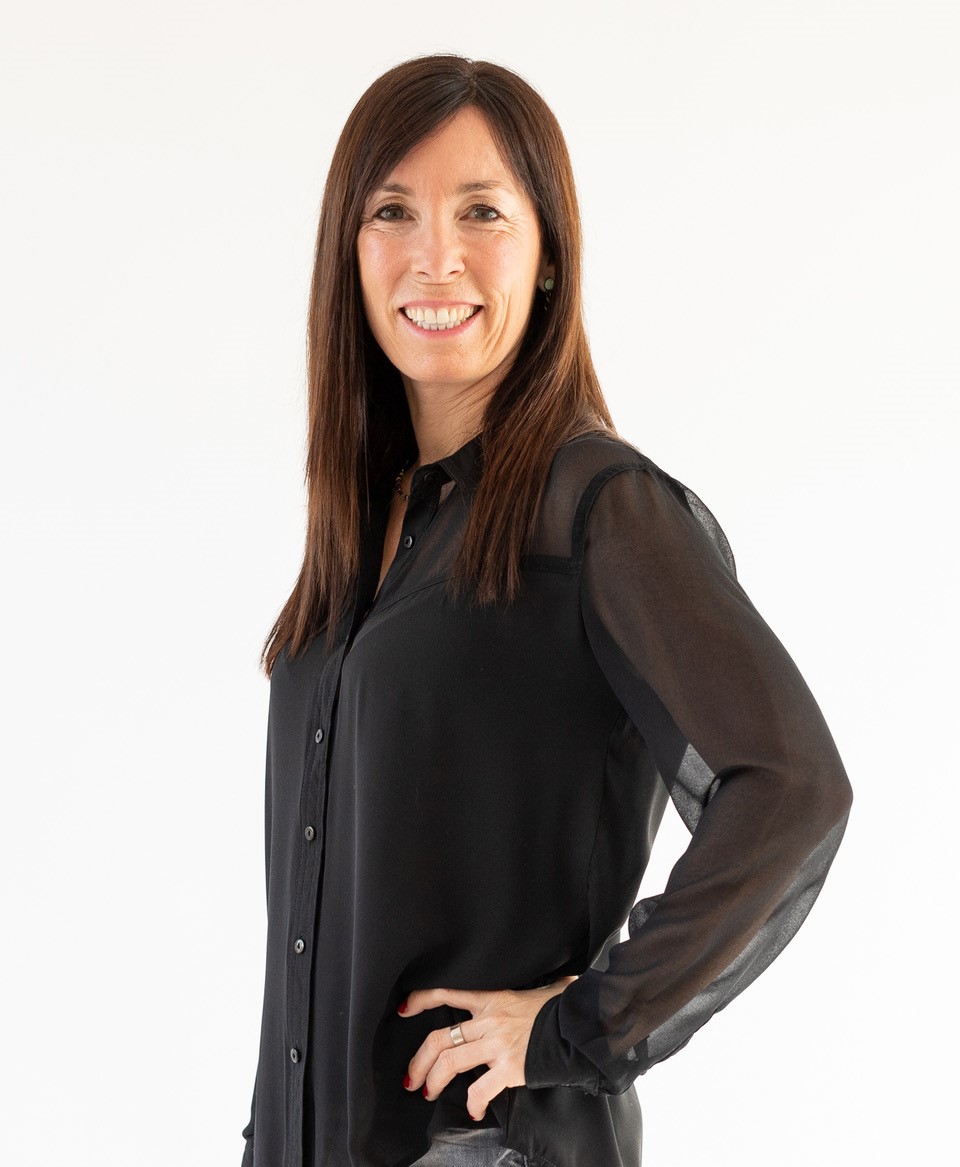 Miriam Tirado was born in Manresa the 20th of November of 1976. Since she was a child, she began to write and she wanted to be a writer. As she thought this was very difficult, she chose journalism and worked in media such as TVE, Flaix FM or Catalunya Ràdio, where she was editor of the Informative Services for 12 years.

However, her hobby was all about children and motherhood. Surely it had a lot to do with the fact that from 15 to 17 years old her three siblings were born and she was surrounded by babies. Her mother, Àngels Torras, a prenatal educator and therapist, asked her to write a book together. It was released in 2004 under the title “Vincles. Gestació, part i criança conscient”. From here on, her passion for these subjects increases and she begins to devour books. With the arrival of her first daughter in 2009, her world takes a turn and opens a blog to write about this important stage in the lives of many people: motherhood, fatherhood and the education of children. This hobby is gradually gaining more and more readers and followers. In 2013, pregnant with her second daughter, she leaves Catalunya Ràdio to turn her passion into her profession.

It serves families all over the world (online and face-to-face) to help them connect with their children and raise them in a fuller, happier and more conscious way. She gives courses and conferences about the topics that most concern mothers and fathers.

Miriam has a Youtube channel since 2015, a podcast and she continues to write on her blog.

You can find more information here. 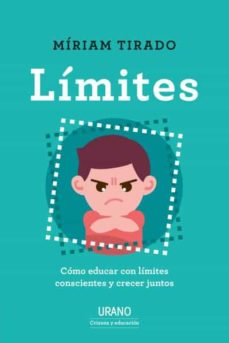 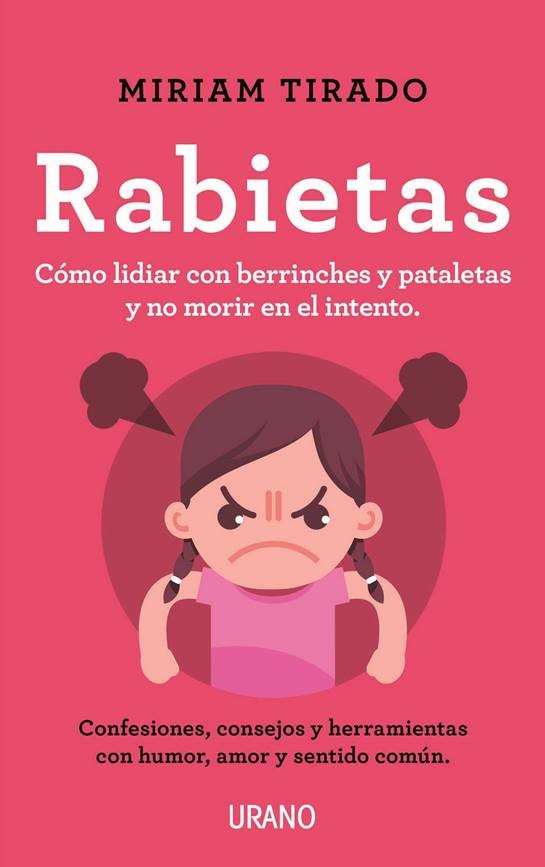