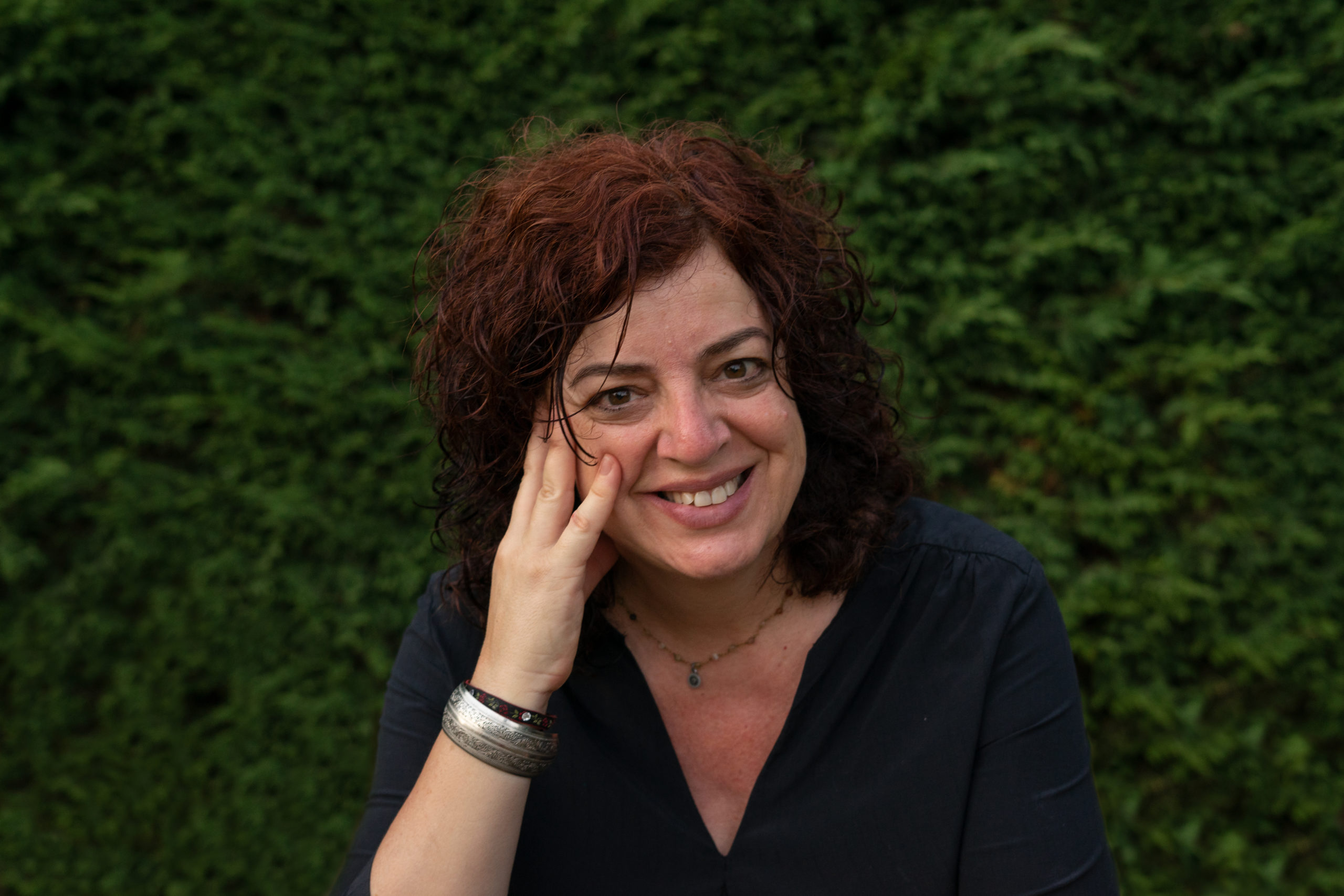 Teresa has published several articles in the magazine of the organization, where she always published her first novel in 2009 Vols que t’expliqui…Vilamajor? Among her books, we highlight Confidències de una Reina was a finalist of the Néstor Luján Award (2012), Sal Roja, written together with Ramon Gasch (2019) and soon, she will publish Pots comptar amb mi. Teresa also collaborates with several Catalan newspapers.