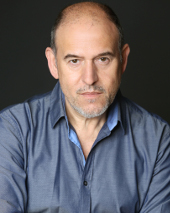 ÓSCAR ROJO was born in Madrid in 1962. After graduating in Film Directing, he started to work in publicity as a creative, a profession he’s developed during more than 20 years and in which they gave him more than 200 national and international prizes. He’s taught publicity creativity and wording at the Universidad Europea de Madrid (UEM), the Universidad Antonio de Nebrija and ESIC, among others. In 2011 he changed publicity for cinema. Ever since then, he’s written and directed two feature films, Brutalbox –experimental– and Omnívoros, which came out in cinemas and was selected for the festivals in Malaga, Montreal, Chicago, BIFFF Brussels, Toulouse, Paris, among others. As an actor he’s part of the line-up of the TV series Águila Roja, El Secreto de Puente Viejo, Acacias 38, El Caso, etc. 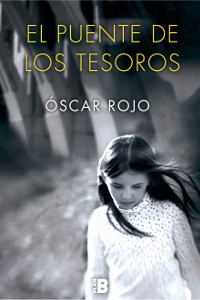