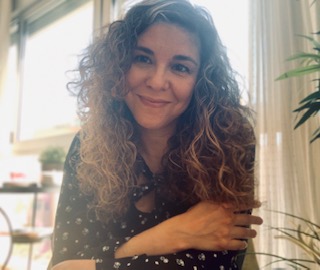 Rocío Carmona is Chief Editor in Urano and Tendencias, singer of the band Nikosia – which launched in 2010 its first album with Warner–, and the author of the successful La gramática del amor (The Grammar of Love). Avid reader of romantic novels, she distilled in this unforgettable title the essence of the best works in the genre through an inspiring adventure. It quickly became a bestseller, and was translated into six languages. In her second and suggestive novel, El corazón de Hannah (Hannah’s Heart), she managed to reach great heights of emotion again. With Robinson Girl Carmona won the Jaén Award for YA fiction in 2013, thanks to a story that uses fantasy in order to approach very actual questions. 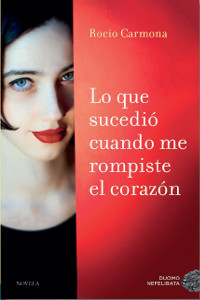 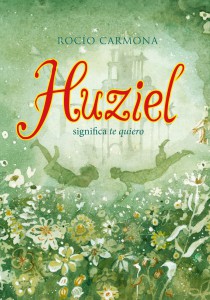 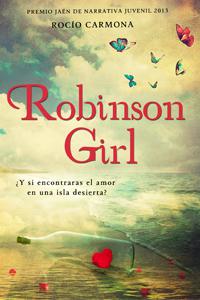 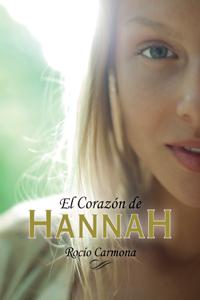 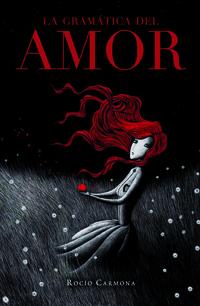