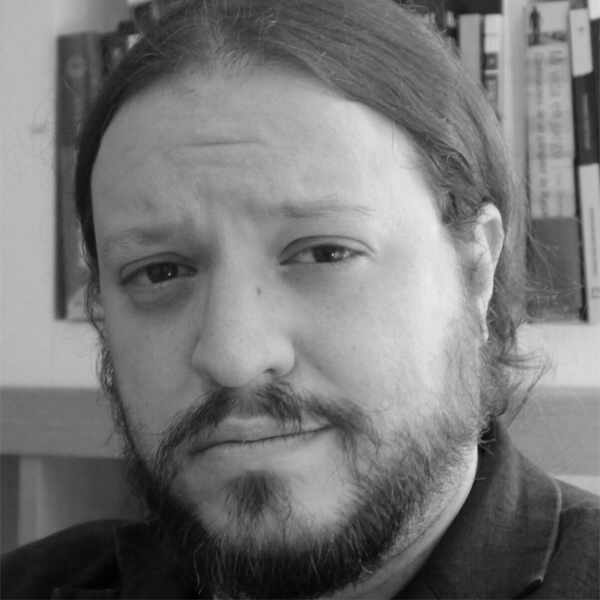 After conducting some documentaries as a scriptwriter for the most important televisions of the country, he wrote a series of black genre novels about the ex-robber Miguel Ángel Soto, alias Dani el Rojo.

In 2013, he published <<El método Gaudí>> (Ediciones B), a book halfway between novel, self-helps and coaching, where he explains the methodology used by the architect and his dream to build the Colonia Güell Church. In 2015 he wrote <<Los profesionales>> (Versátil), a novel inspired by the most important band of European robbers of the nineties that operated between France and Spain.

His last book is <<BCN Noir>>, printed by Kailas in 2017, talks about the Barcelona in the end of the 19th century and the evolution of a criminal until becoming the leader of one of the most influential families of the city.

He has also worked as a scriptwriter and producer, and as a soundtrack composer. Today, he alternates the writing with the film creation, the analysis of literary and film works, the adaptation of books into TV series and films. Lluc also teachers workshops bases on the <<literary showrunner>> methodology – a methodology of his own based on film techniques applied to books.