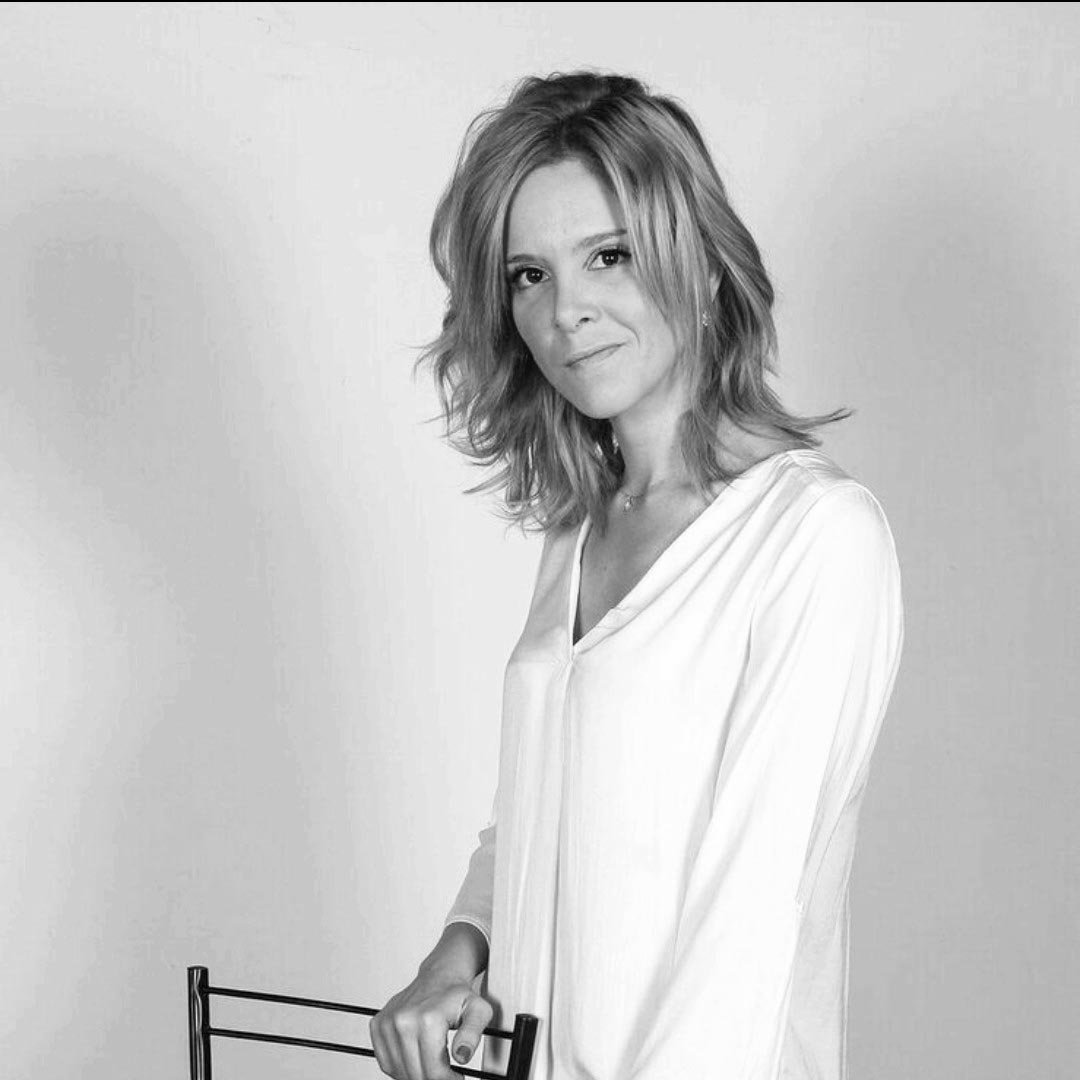 Men Marías (Granada, 1989) has a degree in Law and worked as a lawyer since she was 23, with a major in the commercial sector. She debuted as a writer with the novel Pukata, pescado y mariscos, which was awarded the Carmen Martín Gaite Novel Prize 2017 and a second prize in the Torrente Ballester Prize 2017. In the short story genre, she has a total of 28 mentions of winner and finalist in different Spanish and international literary contests. She also works as a

literary critic in the newspaper Granada Digital, publishing a weekly article that is very well received by readers. In addition, she is a tutor of literary technique, black novel and poetry in her city.