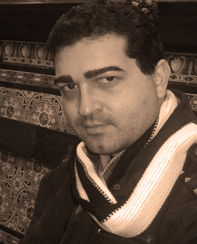 Manuel Sánchez-Sevilla was born in Seville in 1974. He studied Management in the Universidad Hispalense and currently works in the insurance sector. He is a member of the Andalusia Literary Circle. His interest for reading and writing began at an early age. He made his literary debut in 2009 with the short-stories compilation Como la vida misma. In 2011 took us to the Rome of the first century AD with the novel Gaia Augusta (Ediciones B). In 2013, he presents a new historical novel full of intrigues set in Cordova during the XIIth century, El enigma de las seis copas (Ediciones B) and later he published El tesoro del Alcazar. Manuel Sánchez-Sevilla died on September 24, 2017. 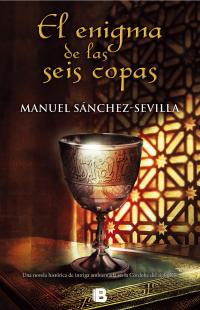