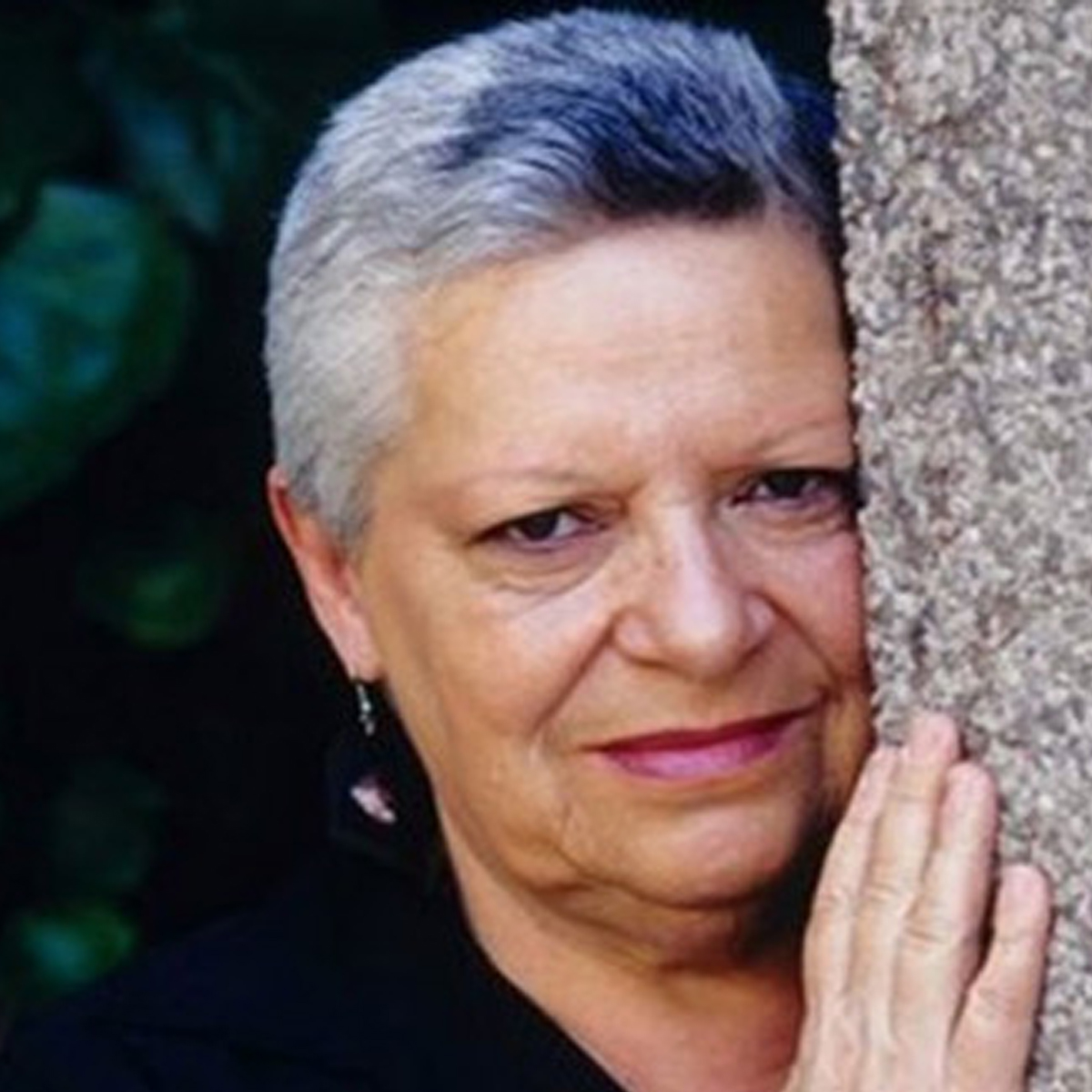 Born in Buenos Aires in 1939, Luisa Futoransky lived in Japan and China from 1979 to 1981, working on radio programs. She currently lives in Paris. She has won several prizes for her work as a poet, short writer and novelist. In the first of the genres she has published PARTIR, DIGO, 1982 Gules Prize, EL DIVAN DE LA PUERTA DORADA and FERVORES DE BENGALA. As a narrator she has a corrosive comic tone in which the reader can sense the presence of the shadow of Kafka and Dostoevsky, Philip Roth and Woody Allen, Hitchock and the “Corto Maltés”. DE PE A PA -a finalist in the first edition of the Herralde Prize for Novels- is a biting self-portrait of a woman suffering a mid-life crisis, with acute and intelligent humour worthy of that vein of Jewish writers from the American continent to which Futoransky belongs. Something along the same lines can be said of PELOS, a delirious collection of historical characters defined according to their hair. Lastly, in URACA JULIA, Futoransky directs her penetrating vision at the vicissitudes of a South American woman in Paris.