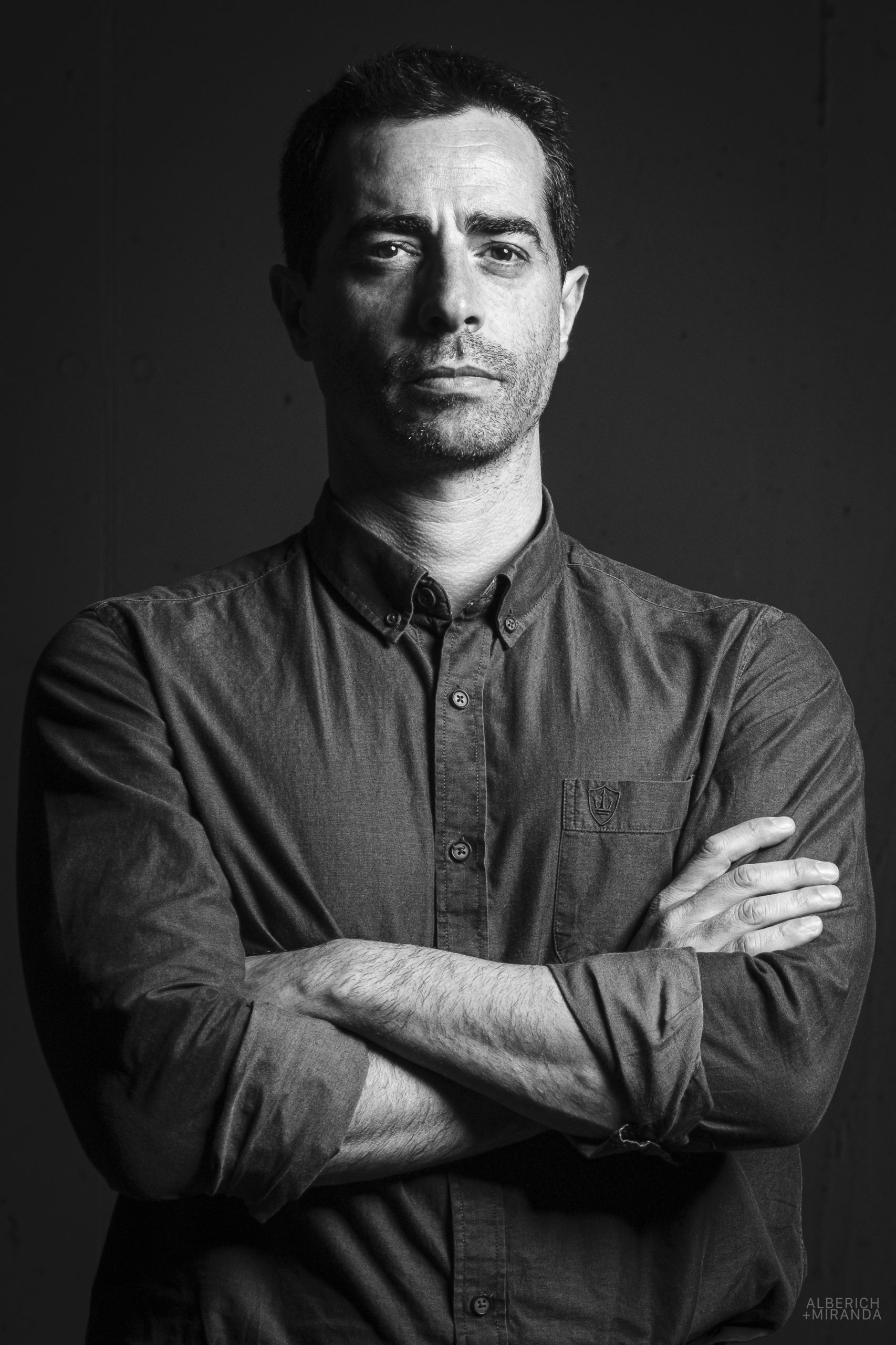 Francesc Xavier Álvarez Llaberia (Barcelona, 1977) joined the Catalan police corps Mossos d’Esquadra in 2003. Since then, he has worked in all kinds of services (public order, citizen security, information and criminal investigation). In 2015 he joined the incipient Criminal Behavior Analysis Group in the Central Area of Crime Analysis. He has also graduated in Criminology and studied a master’s degree in Criminal Behavior Analysis. This specialization has allowed him to be a professor at the University of Barcelona in subjects related to criminal profile and psychology.

As far as writing is concerned, Xavier has participated in the creation of several manuals along with other academics and professionals in criminal behavior, such as Violencia & Homidicios Familiares (“Family violence and homicides“) (ed. Logfos Verlag Berlin GmbH, 2014) and Manual de perfilación criminal y análisis de conducta criminal (“Manual of criminal profiling and criminal behavior analysis”) (ed. Pearson, 2015). After winning several police short story competitions, Xavier was encouraged to write a longer project: No abandonis quan el rastre és calent (“Don’t give up when the trail is hot”) (Ed. Amsterdam, 2016). Recently, he has participated in the book of police stories Mossos d’Esquadra, els casos de ficció (“Mossos d’Esquadra, the cases of fiction”) (Ed. Alreves, 2019).

In fiction I have found the perfect place to be able to write about the truth of what I have experienced, known or been told of.