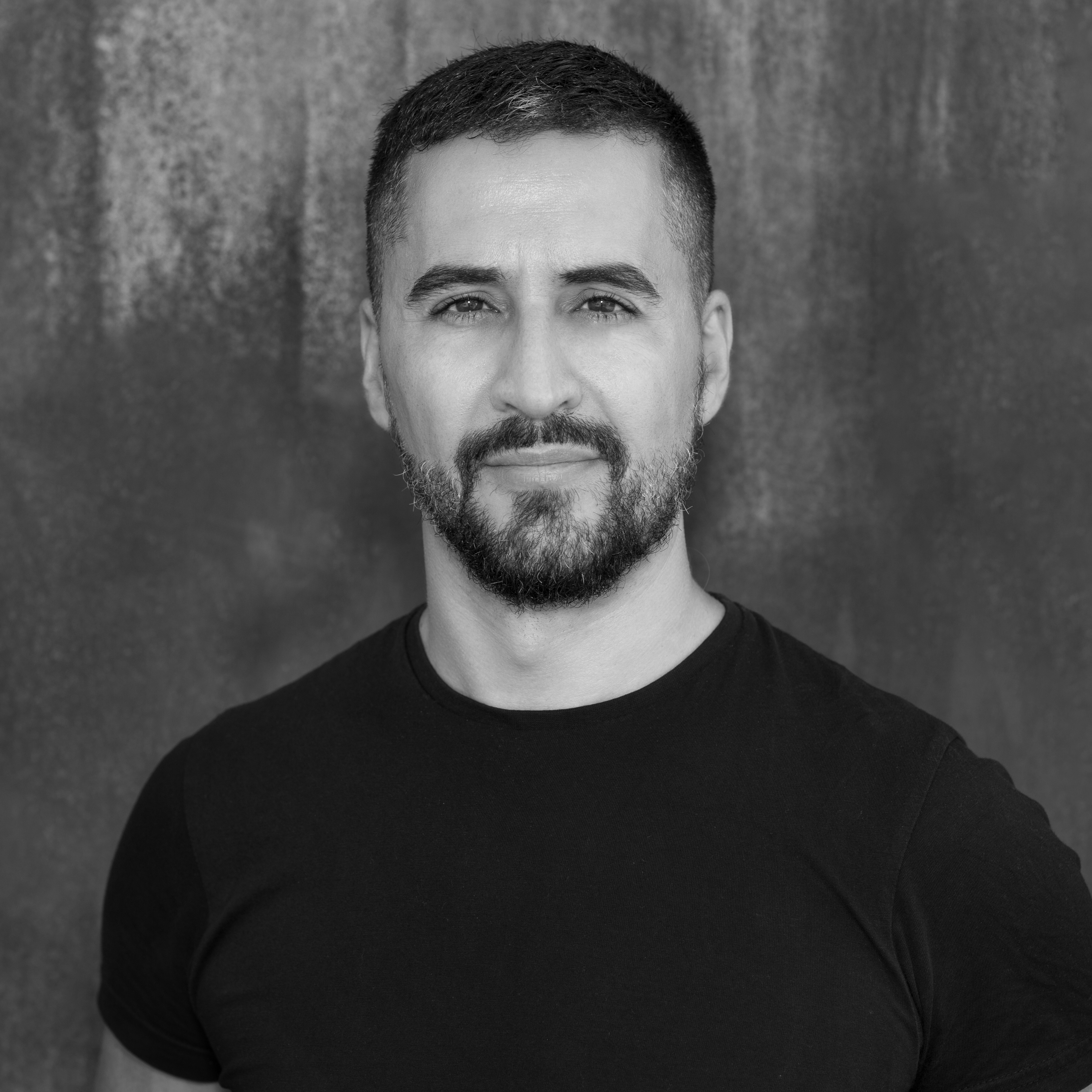 Francesc Soler lives in Barcelona and has a degree in Journalism at the Autónoma University of Barcelona (2000).

He has a long professional career in the world of Catalan news radio. He has been editor and radio presenter of the Catalonia News for more than a decade. Now, Francesc is the coordinator of El Matí, also in Catalonia Radio. As a political analyst, he has also collaborated with media both from Barcelona and from Madrid: TV3, 8TV, RTV3, Cuatro and Rac1.

He is also the author of two non-fiction books, published with Angle Editorial (2014): Homonots and Un perfil propi.